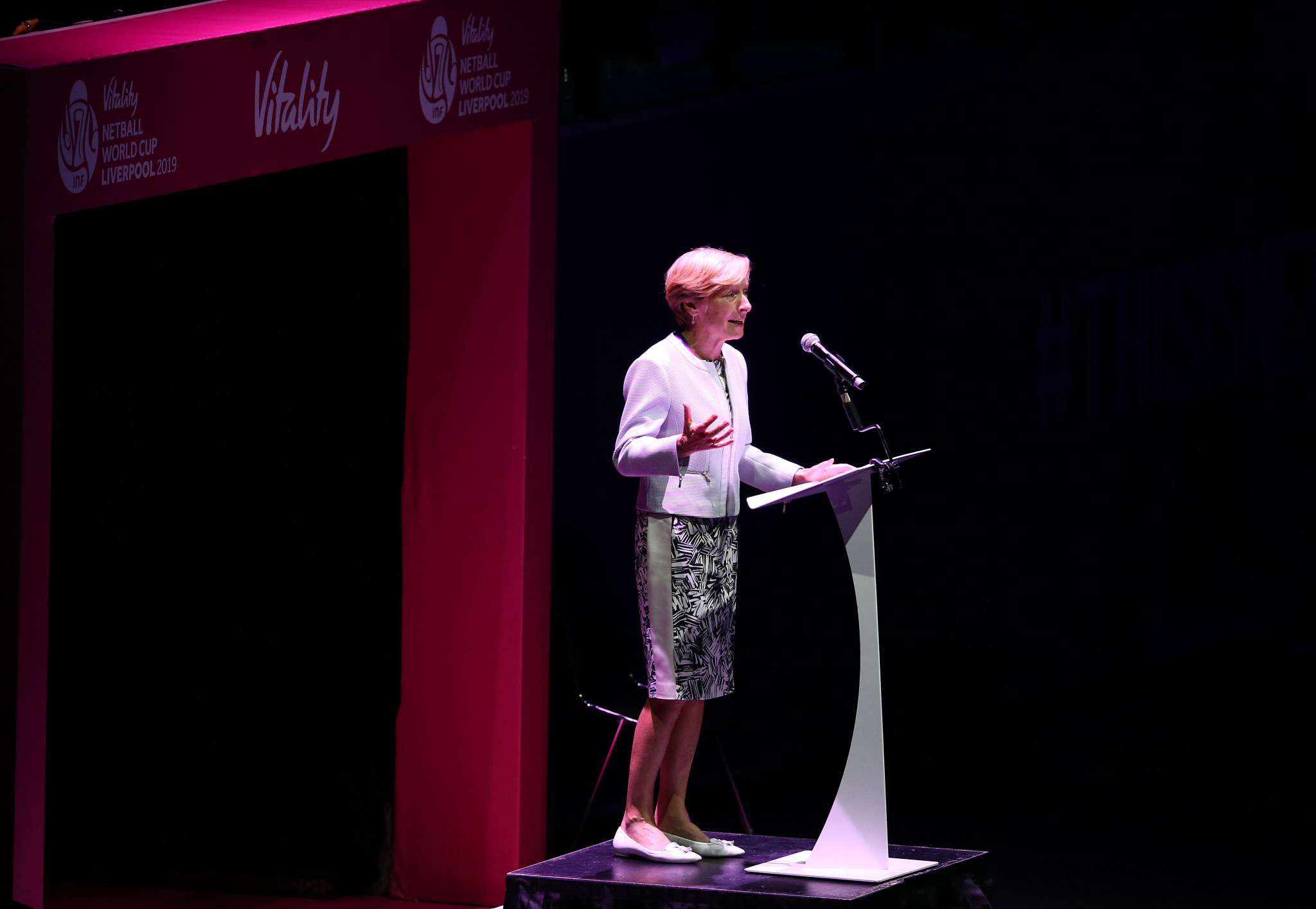 World Netball has declared its intention to see the sport take place at the Brisbane 2032 Olympics with support from Netball Australia.

World Netball has stated that it is aware that the decisions of the Organizing Committee and the International Olympic Committee on this matter will be taken many years from now.

As a result, he will use the time available to work with Netball Australia to make a compelling case for inclusion.

“All of our member countries are excited about the potential to be part of the Olympic family in 2032,” said Liz Nicholl, President of World Netball.

“We are committed to ensuring that our advocacy for inclusion adds significant value to this very special Olympic Movement.”

Netball has featured at the Commonwealth Games since the 1998 edition in Kuala Lumpur, Malaysia, but never at the Olympics.

“In such a difficult time, the Tokyo 2020 Olympic Games have brought so much joy to households across Australia,” said Kelly Ryan, Managing Director of Netball Australia.

“Like many in the netball community, I have watched with admiration our Australian athletes who have represented our country with pride, humility and determination.

“We congratulate them on their incredible accomplishments and wish our Paralympians good luck as they compete in two weeks.

“We want our junior netballers to dream of Olympic glory in the sport they love.

“We want our netball fans, who are the proudest and most passionate supporters, to cheer on their favorite athletes as they compete in the green and gold before the eyes of the world.

“Our sport deserves to be played on the biggest stage.”

Netball is a global game, played by over 20 million people in over 80 countries.

However, the vast majority of these players are women.

The Olympic Charter states that to be accepted a sport must be widely practiced by men in at least 75 countries and on four continents and by women in as many as 40 countries on three continents.

Sydney is set to host the Netball World Cup in 2027, the sport’s most prestigious tournament.

Australia has historically been dominant in the competition, winning 11 out of 15 possible titles.

They are also the most successful team in Commonwealth Games netball tournaments with three gold and three silver.

World Netball has recognized that the best opportunity for the sport to step onto the Olympic stage will come when the host nation is strong.

Australia’s world number one ranking and competitive success cement him.