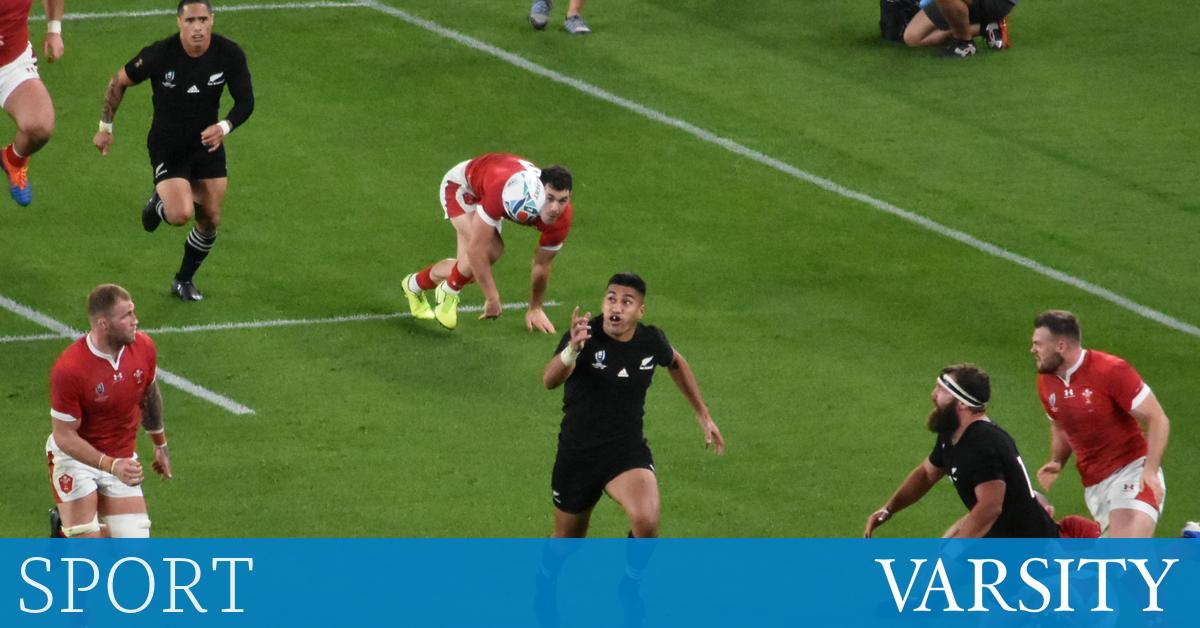 World 12: the future of rugby or a pipe dream?

Former Rugby Football Union (RFU) chief Ian Ritchie announced last Tuesday (07/09) the launch of the World 12s, a new international 12-a-side tournament set to start in August next year. As often appears to be the case with newer competitions, there will be eight separate franchises based in locations around the world, although the first iteration of the tournament will likely take place primarily in England.

Ritchie’s vision, who is supported on the board by Gareth Davies (former boss of Welsh Rugby Union) and Steve Tew (former CEO of New Zealand Rugby Union), is that 192 of the best players in the world participate to the competition. . The majority of these players will be selected in an IPL-type auction among Tier 1 nations, but the proposed rules state that at least two players from Tier 2 countries, as well as an international under 20 years, must also be selected. Strong Tier 2 nations such as Georgia and Fiji will likely have many players selected, while weaker teams like Portugal might find themselves without much involvement in the event.

A men’s tournament will run alongside a women’s competition, slated to launch in 2023, over three weekends of rugby action. Equal prizes will be offered in both tournaments, a big step forward for women’s rugby. World 12s is supported by a ‘UK-based financial consortium’, which is apparently ready to inject a substantial amount of money into the new event. Steve Hansen, former All Blacks coach, stressed that financial incentives are a key factor in attracting the world’s top talent to the tournament.

Anyone who has watched the Lions’ three tests in South Africa this summer will understandably see the World 12 as an antidote to the uninspiring rugby played by both teams. Small-scale rugby inevitably creates more space on the pitch, which leads to stronger matches and smoother play. Teams of six forwards and six full backs will face off in the fifteen-minute half-time, allowing (hopefully) quick attacking rugby. Other rule changes include conversions taken as dropped kicks rather than starting, as well as a free kick awarded after more than one scrum reset.

Traditionalist fans will highlight rugby sevens as proof of a viable and more exciting game, but World 12 has an entirely different offering. Sevens players have relatively little notoriety outside of a group of die-hard fans, while the prospect of seeing the world’s best rugby athletes compete in smaller matches is a hugely appealing commodity to fans. occasional. You will rarely see the most exciting players in international rugby, such as Cheslin Kolbe or Rieko Ioane, playing seven after entering the 15-man squad, but they could well be present in a World 12 setup.

The benefits of a major 12-a-side rugby tournament are obvious, but there are a number of challenges that lie ahead for Ritchie and World 12s Ltd before their vision becomes a reality. Above all, clubs may be reluctant to unleash their brightest sparks in a high-intensity fixture group, especially as the tournament’s proposed lineup cuts into pre-season preparation. Exeter Chiefs rugby manager Rob Baxter has expressed concern about the contractual implications of players asking to be released for the tournament, especially given the sums of money that could be extended for their services: “These people will offer […] a lot of money trying to get them to play.

As the World 12 bill themselves as a set of the world’s top 192 players, it’s likely that clubs will be working overtime to make sure their biggest stars don’t make it into the tournament. The risk of injury, along with the lack of a preseason, is enough of an incentive for teams to actively try to prevent players from leaving temporarily. If enough clubs manage to retain their best players, the World 12 quickly shift from presenting the game’s elite to a more moderate affair.

Beyond domestic clubs rejecting the premise of a new major tournament, there is also the possibility that the players themselves will refuse to join. After nearly two years of rugby plagued by Covid-19, will the financial incentive be enough to convince tired players to engage even more in the sport? Hansen insists that quality on the pitch is a motivation to participate in itself: “the concept of being able to spend three weeks with some of the best players in the world, rubbing shoulders with each other on the training ground is too good for be refused. ” If some of these players are retained by their clubs, however, we could see an avalanche of players withdrawing from the competition.

While it appears to be an exciting innovation with a few hurdles to overcome before it begins, it’s worth considering the potential repercussions of the 12th World Championships on the national rugby scene. If contracts cannot be negotiated to the point where players will be released for the duration of the tournament, players may find ways out of their club contracts, motivated by a preference to participate exclusively in the lucrative 12. Losing the world’s greatest players at such a tournament would have serious financial ramifications for clubs already ravaged by the pandemic, and some strongholds in the game are likely to have a hard time.

While there is still a long way to go before the scheduled World 12 start date, serious questions are already being raised just weeks after its initial launch. Unless such complaints are dealt with quickly and clearly, Project World 12s may well be a short-lived endeavor.

So we depend almost entirely on advertising for funding, and during this unprecedented global crisis, we expect to have a few tough months and years to come.

Despite this situation, we will be looking for inventive ways to serve our readership with digital content and of course in print.

Therefore, we ask our readers, if they wish, to donate from just £ 1 to help cover our running costs at least until this global crisis is over and things are done. begin to return to normal.

Thank you very much, all of us here at University I wish you, your friends, family and loved ones a few safe and healthy months to come.

Here’s everything you need to know about Nissan’s NISMO