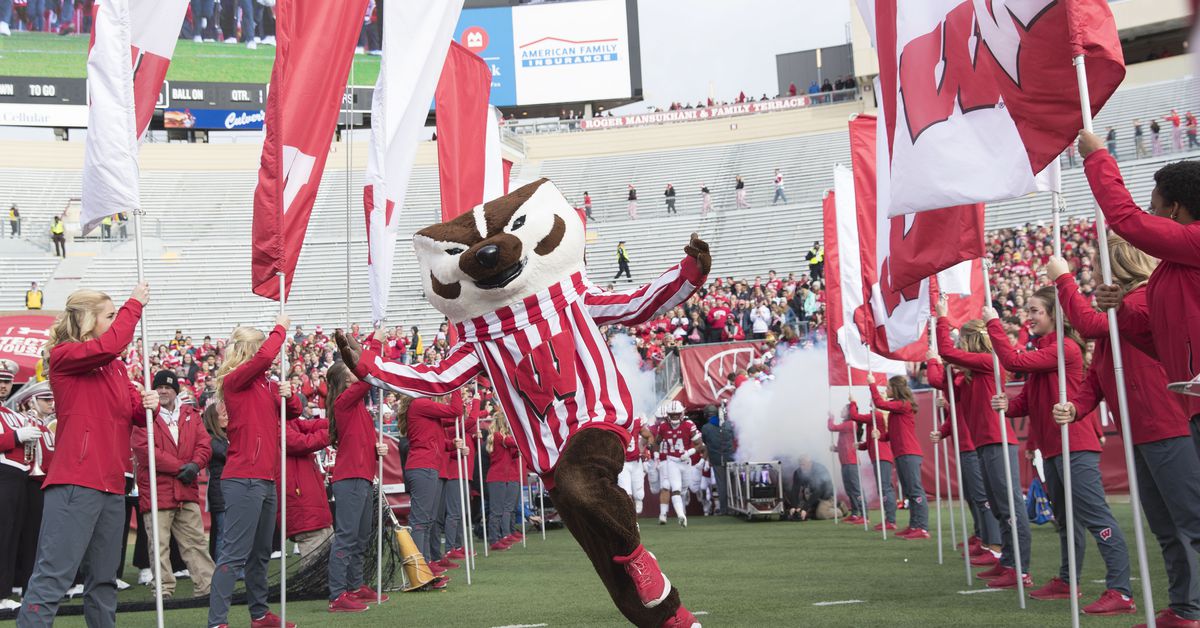 Recruitment is the lifeblood of any great college track team, but keeping track of it as a fan can sometimes be difficult and can often be time consuming. We’ll try to condense all the recruiting news you can use into this bi-weekly (sometimes more) post. It will include updates on current commits, including stats from their high school games, as well as player news the Badgers are still continuing. Let’s get down to business!

Crocker is a tall boy, standing 6ft 6in and weighing over 310lbs. The 247 Sports Composite ranks him as the No. 361 player and No. 24 OT nationwide while also being the No. 11 player in the state of Tennessee. On3 rated it a little lower while Rivals rated it 4 stars.

Crocker is definitely a guy who finishes his blocks. In nearly every highlight of his gang, he basically ends up laying on top of the guy he was blocking, sometimes pushing him down after the game has already gone to the next level. That’s the kind of meanness you like to see in an offensive lineman. I would defer to someone more knowledgeable on the subject, but he doesn’t seem too athletic and needs a little work on his technique. I imagine this is definitely something that can be solved with some time in a Power 5 strength program and a meeting room.

Standing at 6 feet and weighing around 175 pounds, Duclona is ranked the No. 58 CB and No. 95 Florida player by the Autonomous 247 ranking. According to his Hudl tape, he recorded 38 tackles, broken 10 passes, recovered two fumbles and made four assists during his junior season.

Duclona, ​​who has a brother who attends another high school and is also a 2023 hopeful, has an intriguing tape here. He has good instincts, really impressive ball skills and isn’t afraid to put his nose in the mix and make a tackle. He’s a player I could see exploding and attracting bigger names.

At the Olympics, women run half as many cross-country skiers as men. But that could change.