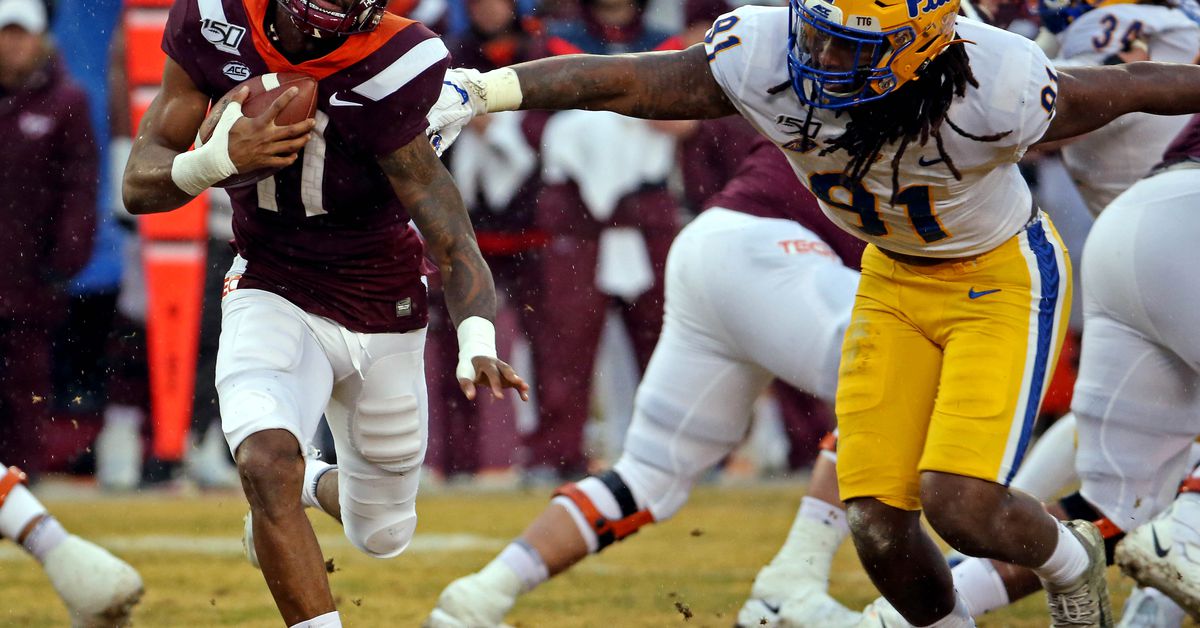 Both games will feature several former Virginia Tech stars. The Senior Bowl, held in Mobile, Alabama, is considered the premier showcase game for draft-eligible players. However, the game is not as important as the practice week in front of NFL coaches and scouts. Every NFL team is represented with the Jets and Lions coaching staff on the sidelines this year.

The Hokies will have three players in the Senior Bowl. Wide receiver Tre Turner, fullback Lecitus Smith and defensive end Amare Barno will all play for Team USA, coached by the Detroit Lions.

All three players will be drafted and Smith will have a chance to contribute as a rookie in 2022.

As for the East-West Shrine Game, the Hokies will also have three participating players. Center/guard Brock Hoffman, offensive tackle Luke Tenuta and cornerback Jermaine Waller will all play for the East team.

Hoffman, Tenuta and Waller should all be drafted. It should be a good year for the Hokies in the NFL Draft.

We wish only the best for each of these Hokies as they prepare to fulfill their lifelong dreams.

Olympic success is fleeting for Canadian women after cheers