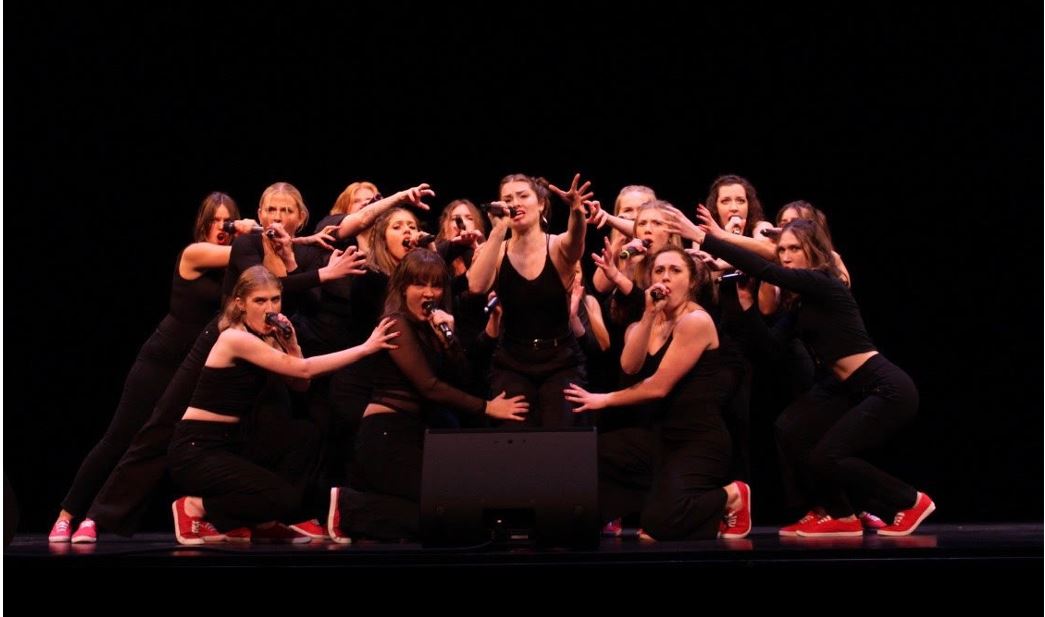 The a cappella group Pitches & Notes from the University of Wisconsin won the final of the International Collegiate A Cappella Championship on April 23 in New York City.

The victory was the first national championship for the group, the first time a triple group had won in the last 15 years and the first time a group from the Great Lakes region had won, said Leah Terry, media coordinator Pitches & Notes social media.

Pitches & Notes member Hyunji Haynes said she was thrilled with the win.

“It’s the biggest compliment we’ve ever received,” Haynes said in an email to the Badger Herald. “It’s not that we’ve ever needed validation, but it’s always so exciting to collect accolades and share the excitement with our supporters and our community!”

The ICCA Championship featured 10 competing teams from three countries – the United States, Canada and the United Kingdom. Pitches & Notes qualified for the event by winning a quarter-final in Madison and a regional semi-final in Chicago.

10 minute set of Pitch & Notes of “Animal” by AURORA, “Deepest Lonely” by Birdy and “Outro” by MUNA – complete with accompanying choreography – beat the competition to the ICCA National Championship. The Opportunes of Harvard University came second and the UCLA ScatterTones placed third.

In addition to the team awards, senior UW choreographer and Pitches & Notes Elise Schroeder won the individual award for Outstanding Choreography in the quarter-finals, semi-finals and group finals.

To make it to the finals, Pitches & Notes created a GoFundMe that surpassed its goal of $12,000 in just four days, Haynes said. 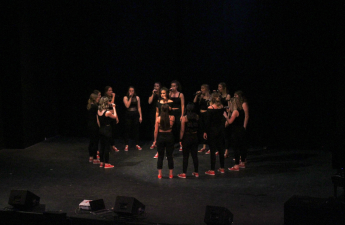 Pitches and notes lend unique flair to a cappella ensemble, impress Music Hall audienceThe Music Hall was a packed house on Friday night as Pitches and Notes performed in their latest a cappella show from Lily…

“None of this would have been possible without our fundraising efforts and the generous support of our family, friends and community,” Haynes said. “We were honestly shocked at the turnout…it’s so different to see the support in tangible numbers.”

Terry said it was amazing for the group that others want to see them succeed and that the support they received throughout the semester made them feel incredibly loved.

Final performance of the academic year of the pitches & notes, their Spring Showcase, will be held May 1 at First Baptist Church in Madison. Their music is also available on Spotify.

“I think our success this year will open many well-deserved doors for the future band,” Haynes said. “They really have the world at their feet.”

Understand variations in the esports market