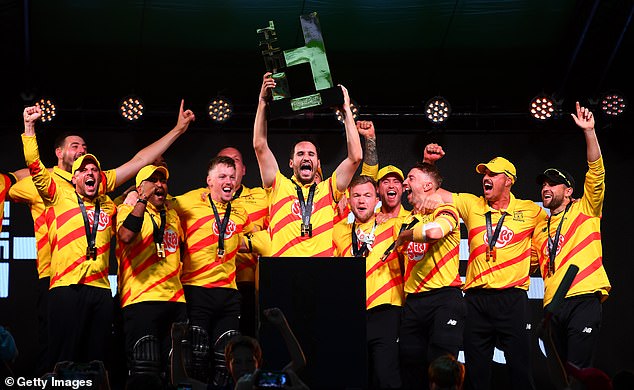 By Richard Gibson for the Sunday Mail

The Hundred have usually been called the best against the best by the ECB, but drew attention to their lack of star quality on their big night thanks to Joe Root’s decision not to feature for the Rockets.

The England players have had the responsibility of making the calls for their own availability, but the absence of either side’s most recognizable name, due to a prioritization of Thursday’s final test, was the latest blow to a competition plagued by second season syndrome. Some of Root’s international colleagues chose to avoid 100-ball matches altogether.

The Nottingham-based side had already suffered a pre-final blow when Tabraiz Shamsi, one of the few foreign A-list players to stay after an exodus of imported talent mid-competition, opted out of joining Guyana in the Caribbean Premier League.

And the absentees proved the biggest talking point until the Rockets’ reckless batting cooked up an exciting late-night scenario. Halfway through, they only needed 121 balls, but they still had somehow 11 balls to go from Richard Gleeson’s last five balls.

However, Lewis Gregory kept his composure to punish two errant deliveries, leveling the scores with a six and a leg four to charge an atmosphere that was conspicuously absent until the latter stages.

The disappointing majority of the showpiece competition followed news that BBC television viewing figures for this year’s cent were down around 20% from its first year – and considerably lower than those of the highlights of the test this summer. 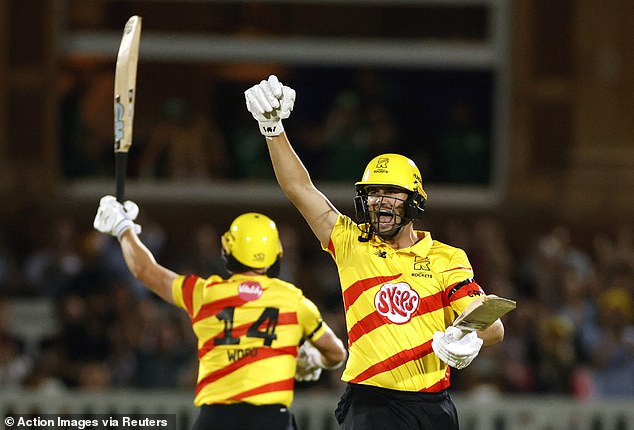 The ECB will rightly point out how the crowds held up – the more than 20,000 who watched Oval Invincibles retain their title yesterday was the biggest turnout ever for a domestic women’s game in this country – although there are had an obvious lack of boundaries to entertain them.

This was due to the sticky nature of a pitch on which bowlers thrived: veteran slow left arm Samit Patel, the most prolific England wicket-taker in Twenty20 history, claimed three for 23 to confirm his status of best spinner in this competition while Sam Cook took four via the regular use of his yorkers.

That left Manchester Originals defending a paltry tally to win a seventh game in a row and steal the silverware.

With regular wickets they kept themselves with a chance, only for Gleeson to lose line and length when it mattered most. 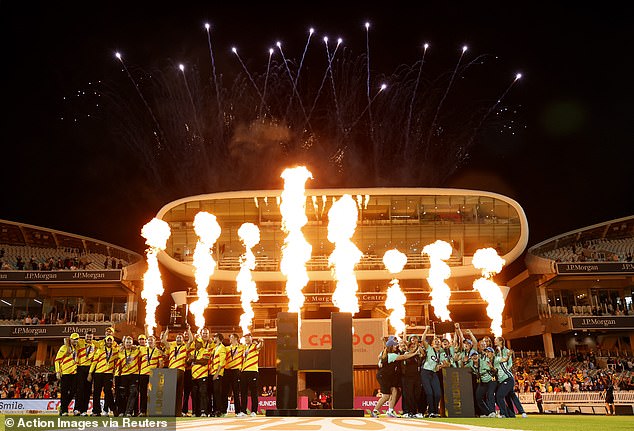 Viewership figures for the tournament, however, were down around 20% from the previous year.