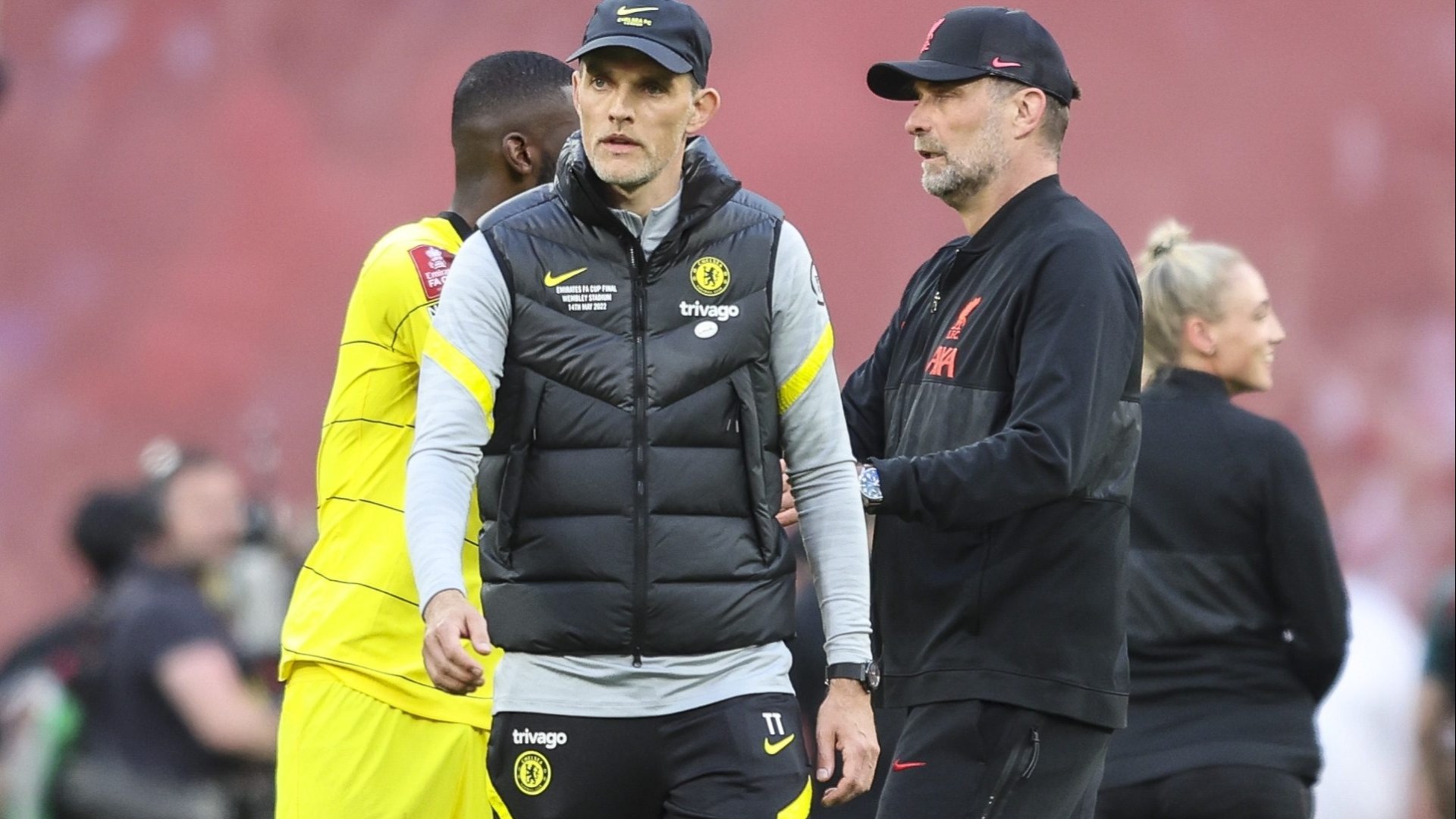 Thomas Tuchel said ‘luck was on Liverpool’s side’ Chelsea suffered a second Cup final defeat in four months at the Reds, but trophies have not come as the Blues have been labeled ‘shameful’.

Chelsea lost the FA Cup final to Liverpool on penalties at Wembley in a repeat of their Carabao Cup heartbreak in February.

In both cases the games were scoreless after extra time, penalties need to settle the score.

And Jurgen Klopp’s side prevailed each time, ending a difficult season for Chelsea on and off the pitch on a low note.

Tuchel led his side to Supercup and Club World Cup titles thanks to their Champions League success last season, but could not add to that domestic tally.

Waiting for the impending departure of sanctioned owner Roman Abramovich was a massive distraction, but Tuchel had another cause for their gutting loss in the capital.

He told Talksport: “We are now playing 240 minutes of football with Liverpool and so it is 0-0 we have to find a decision with penalties again, and again, we were second best, and it hurts a lot.

“They can do that kind of performance three times a week and we can’t at the moment, we can do it against them and we can do it in the peaks but that’s where the gap is, that doesn’t has nothing to do with today, luck is on their side this season and we accept it.

It’s easy to feel some sympathy for Tuchel given how close his team has come in both domestic competitions, but the German was still frustrated by a lack of killer instinct.

Calling his team “underdogs”, Tuchel felt that despite the injuries, the trophy was there to be won, if only his players could win it.

He said: “I think it was enough to take that trophy and at some point you have to take it, they don’t give it to you.

“We’ve been playing with a lot of injury concerns and it’s been a bit difficult the past few weeks so I think we’ve played the underdog role.

“Hold them down and had a chance to take it, get into their head, have that one goal that makes it awkward for them and even more difficult but we missed them, we missed them and 240 minutes of a goalless draw.

Former Premier League striker and talkSPORT pundit, Gabby Agbonlahor, doesn’t have too much sympathy for Tuchel though, reminding him he broke the club’s transfer record last summer.

Agbonlahor explained: “The team of players they have, yes, there are things off the pitch but I’ve played the game, it doesn’t affect you when you play, you put your performance into it.

“Bringing in Lukaku for 90 million and 19 points being out of Manchester City, which is a disgrace to Chelsea Football Club with this amount of talented players in their squad.

“19 points behind the leaders, not acceptable.

“Chelsea fans wouldn’t be so hard on the manager if they were going to win a cup, but for me it’s been a bad season by Chelsea standards”

bet of the weekend