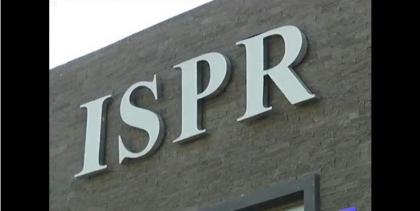 The Third International Competition for Physical Agility and Combat Efficiency (PACES) was held in Lahore under the arrangements of the Pakistani Army from November 1-7.

Four international teams have already arrived in Lahore, including Jordan, Palestine, Sri Lanka and the United Arab Emirates, while the two remaining teams from Uzbekistan and Iraq are expected to reach October 31, 2021, he said. added.

Previously, the 1st and 2nd international PACES competitions had been organized in 2016 and 2018 in Lahore.

The event will present Pakistan as a peaceful and sport loving nation and project the true face of the country.

“It’s up to us to challenge them”