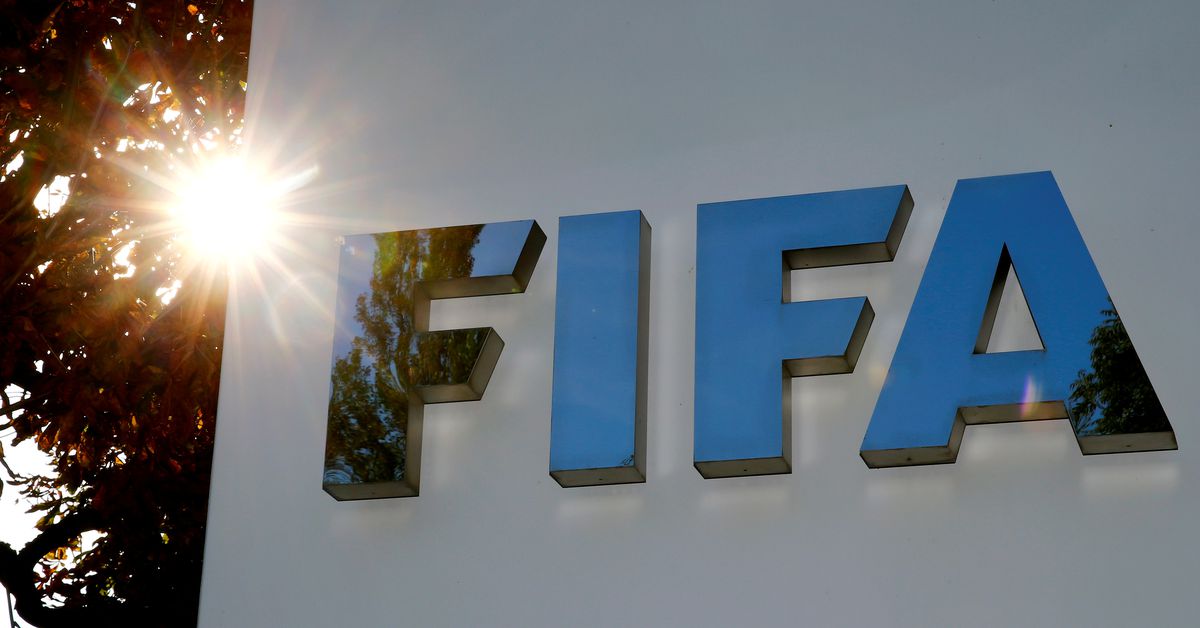 DOHA, March 29 (Reuters) – The president of one of Ukraine’s biggest soccer clubs has called for the Russian football federation to be withdrawn from FIFA and UEFA.

Serhiy Palkin, CEO of Shakhtar Donetsk, winner of four of the last five Ukrainian championships, told Reuters that Russia should be removed from sports organizations in the same way as apartheid-era South Africa.

Russian clubs and teams are currently suspended from international competitions, but the Russian Football Union (RFS) remains a full member of FIFA and UEFA.

FIFA is holding its annual congress in Doha on Thursday. The Ukrainian federation should not be able to attend the rally, but the RFS should be present.

“I would like to urge UEFA and FIFA to go one step further and cancel or suspend Russia’s membership in their ranks,” Palkin told Reuters in a text message.

“In the 70s, South Africa was expelled from FIFA for the policy of apartheid, and Russia should be expelled for the genocidal policy of the Ukrainians and the bloody war they started in our homeland” , he added.

“Sport has always been used by Russians as propaganda for their ideology. If this ideology threatens peaceful coexistence today, Russia must be totally isolated until it changes its policy of destroying all living creatures” , the Shakhtar official said.

Since the outbreak of the conflict in the Donbass region in 2014, the Donetsk club have been forced to play their home matches in Lviv, Kharkiv and Kyiv. The Ukrainian league is currently suspended due to the war.

“The club and all Ukrainians need peace, we need to stop this crazy war,” Palkin said.

“Ukrainians are fighting and the whole world has seen that these days we are not only defending our freedom and independence, but also freedom and the values ​​of the democratic world.

“However, the only way to defeat Russian aggression is to combine our efforts. It is necessary to strengthen sanctions against Russia in all possible directions. It is important to limit Russia’s information resources and capabilities so that she feels isolated and stops.

“What can we do in the field of sport? Isolate Russia from participation in international sports competitions, and this, by and large, has already been done. But I would like to urge UEFA and FIFA to take a step more,” he added. added.

FIFA and UEFA did not immediately respond to a request for comment.

Ugboaja backs Igoche as chairman of NBBF – The Sun Nigeria