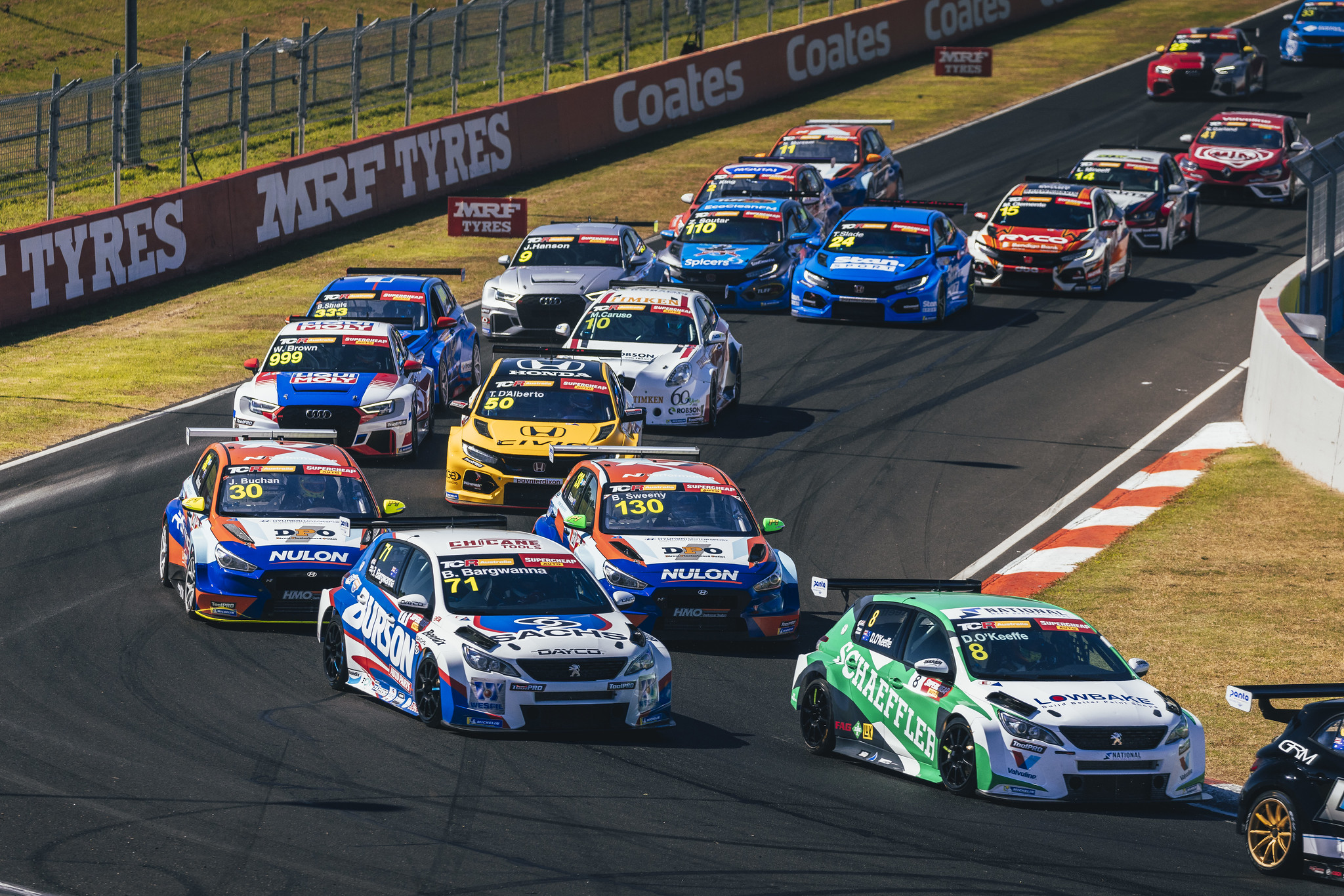 Tickets have gone on sale for what will be the first Supercheap Auto Bathurst International, which will take place in November.

The Supercheap Auto Bathurst International is the “fifth event” at Mount Panorama, for which the Australian Racing Group won the tender in 2019, only for COVID-related issues to prevent it from being held during the last two years.

The inaugural 2022 edition will feature seven racing competitions/categories over three days, with the action streamed live and commercial-free on Stan Sport.

The Supercheap Auto TCR Australia series is the main title, with a trio of 21-lap races forming the seventh and final round of the season.

Fanatec GT World Challenge Australia powered by AWS will compete in a three-hour, two-driver race that will serve as the final round of the Motorsport Australia Endurance Championship.

“Motor racing is part of our heritage and it’s a passion we share with our team and our fans. Supporting international motor racing is just another way to share this passion.

Australian Racing Group CEO Matt Braid said: “It has been over three years since we won the bid to host Bathurst International.

“The Supercheap Auto Bathurst International will be the best of the SpeedSeries categories, with an influx of foreign flavors.

“We expect a number of quality offshore talent to join us on Australia’s premier racing circuit for a truly global motorsport festival.

“One of the highlights will be the conclusion of the Supercheap Auto TCR Australia series.

“It turned out to be a very competitive and unpredictable season, and what better place to wrap up the title than at Mount Panorama?

“Add to that the GT World Challenge, Touring Car Masters, Trans Am, S5000, Porsche Sprint Challenge and production cars and it’s an assortment of local and international cars and stars that will make a fresh new event at the famous circuit. of Bathurst.”

The Supercheap Auto Bathurst International is jointly promoted by ARG and the Bathurst Regional Council.

Mayor Robert Taylor is also thrilled that the event is finally making its debut in 2022.

“After a two-year wait, we are delighted to partner with ARG to bring this exciting new event to Mount Panorama,” said Cr Taylor.

“An event of this caliber will bring an international dimension to the racing circuit with cars and drivers from all over the world.

“Mount Panorama has the reputation of being one of the best race tracks in the world.

“The international exposure of this event will elevate the prestige of Mount Panorama and introduce the racing circuit and Bathurst to a global audience.”

Camping is offered at McPhillamy and Paddock Campgrounds, while children under 12 can attend the event for free.