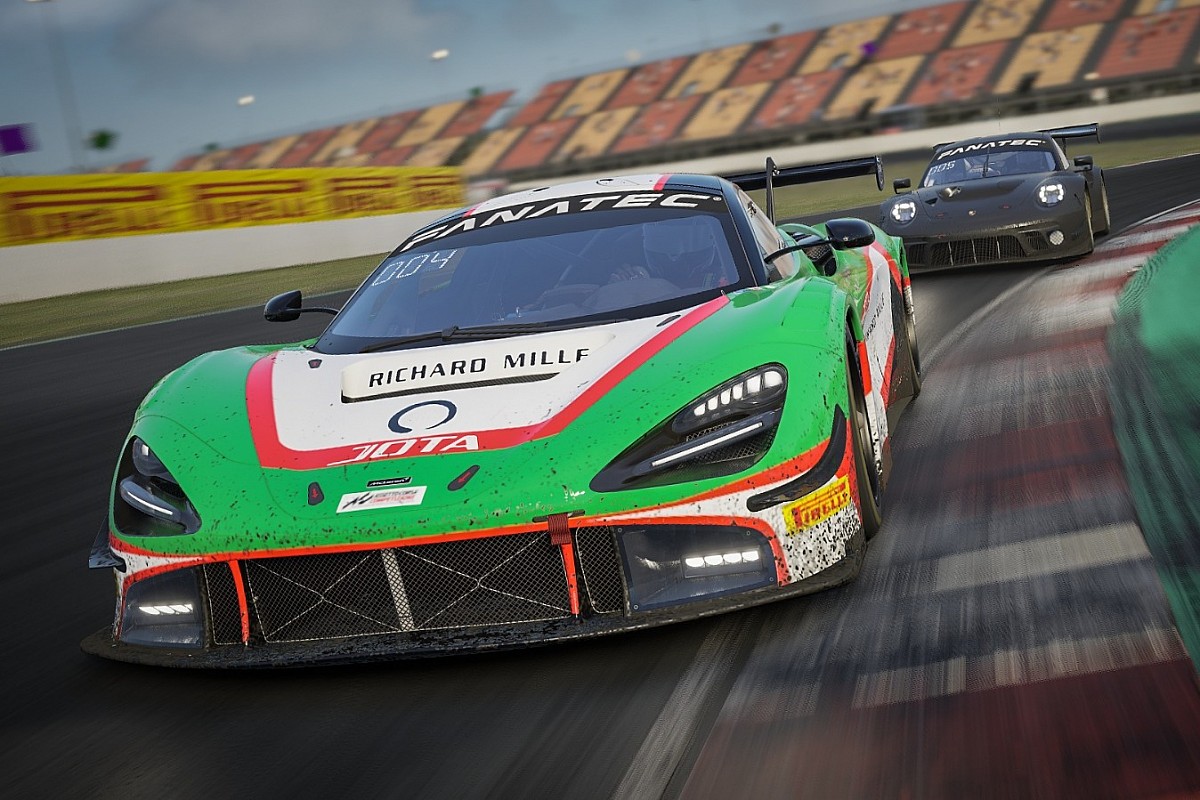 The series organizers have adopted the real championship rule in that two separate classes will compete in the same race – Pro and Silver.

The regional sprint championships – Europe, Asia and America – will remain this year, and consist of 60-minute races in which competitors are forced to pit at least once.

This is not an entry list, but a collation of qualified pilots at this point. Teams can change their Pro drivers when the race starts.

Drivers were assigned to the Pro category if they scored more than 25 points in last year’s SRO European Esports Series, or who scored 15 points in the Asian or American variants. Those who failed to score this amount were declared Silver pilots by default.

For regional and international competitions, manufacturers can nominate drivers for two of their Pro cars, with all available spots being filled via a hot qualifying session for the remaining Pros. 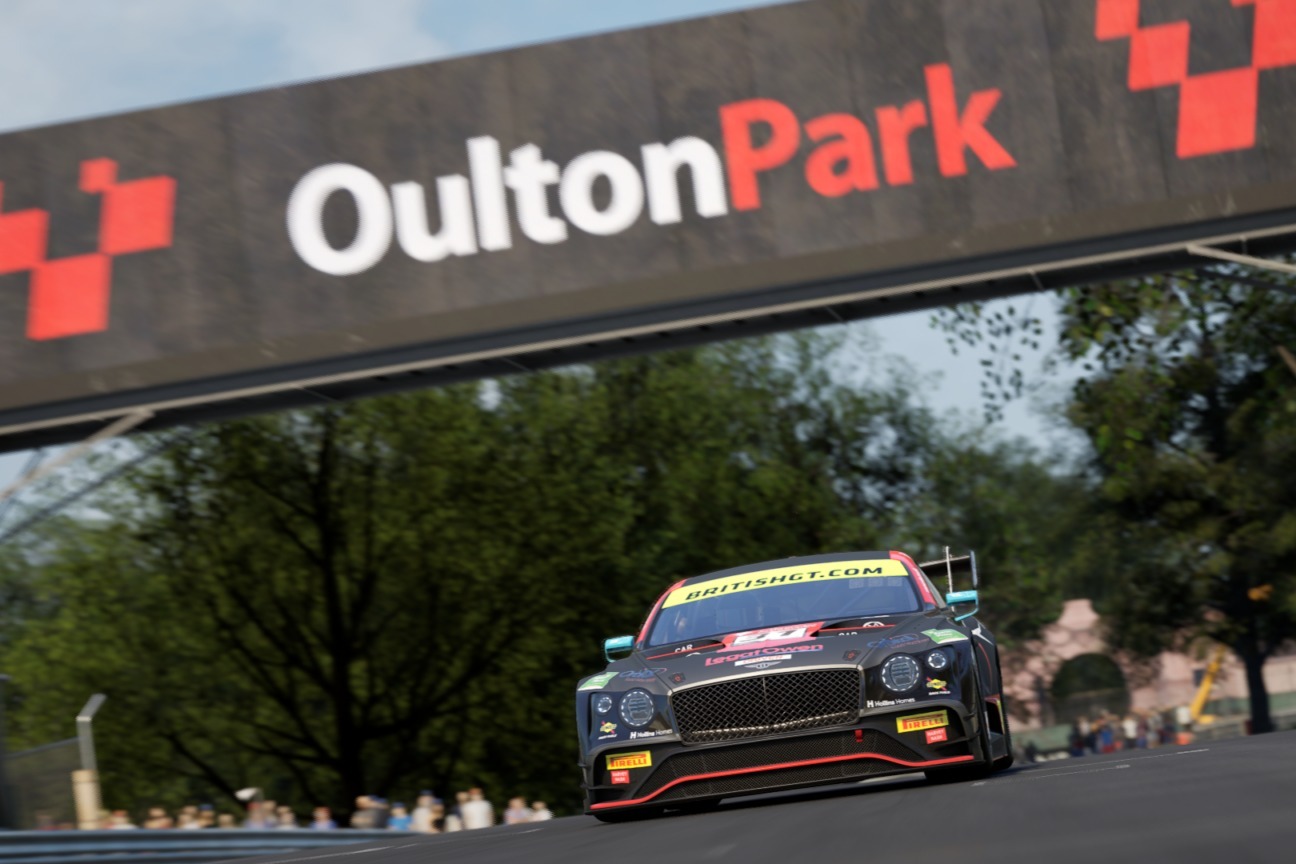 In a revamped prize distribution, more drivers than ever will be eligible for rewards in both classes, with a prize pool of €120,000 plus additional bonuses for those who finish in the top 10.

The Asian and American regional Sprint Series are short of cash funds, but the products and prizes are equivalent to €12,500 and €5,000 respectively for the Pro and Silver categories.

Prizes include real-world driving tests for teams yet to be determined.

As a welcome addition to the format, organizers have partially made the Balance of Performance (BoP) process more transparent, after a few teams raised concerns about how weight penalties were previously distributed. 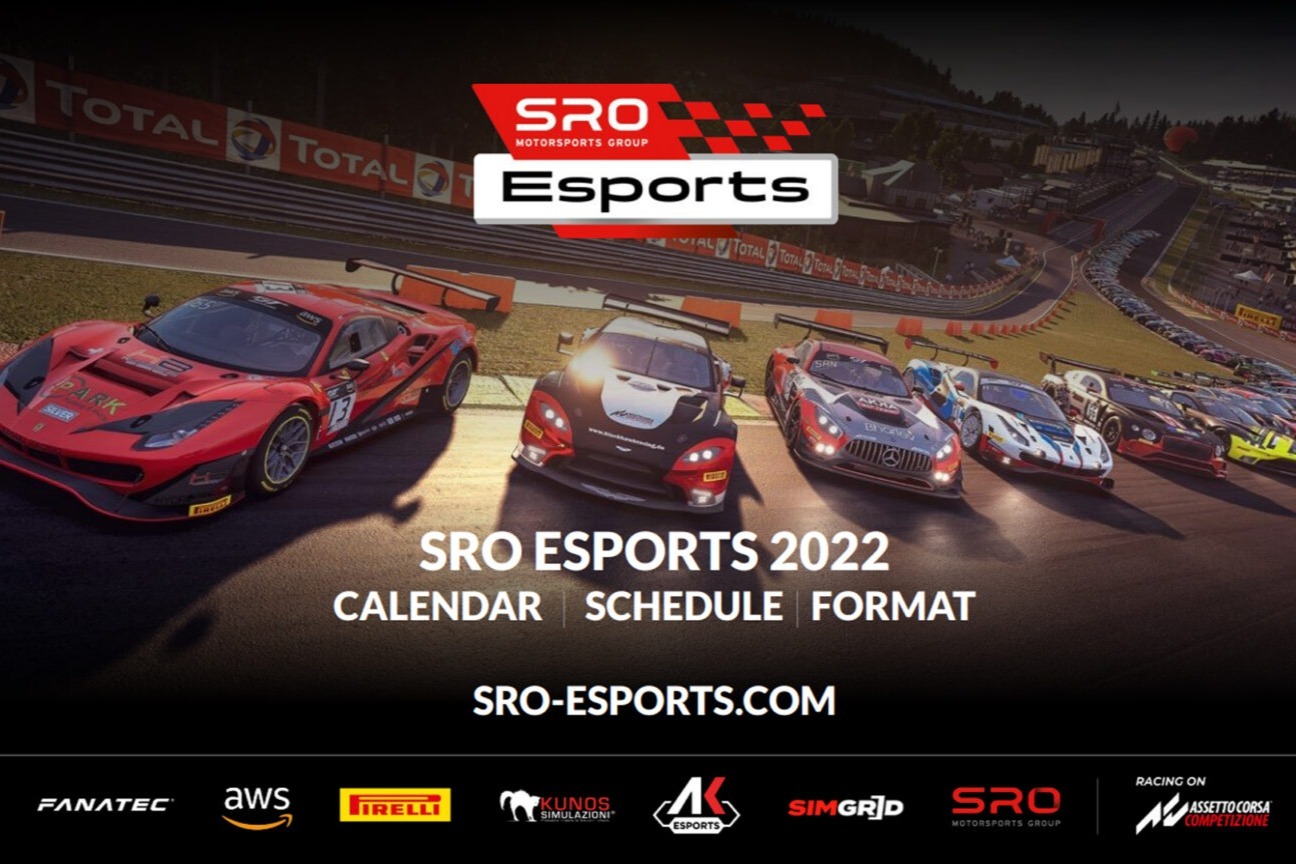 As has been proposed, drivers can test drive other cars on request, but whether that means more detailed BoP information will be made public remains to be seen.