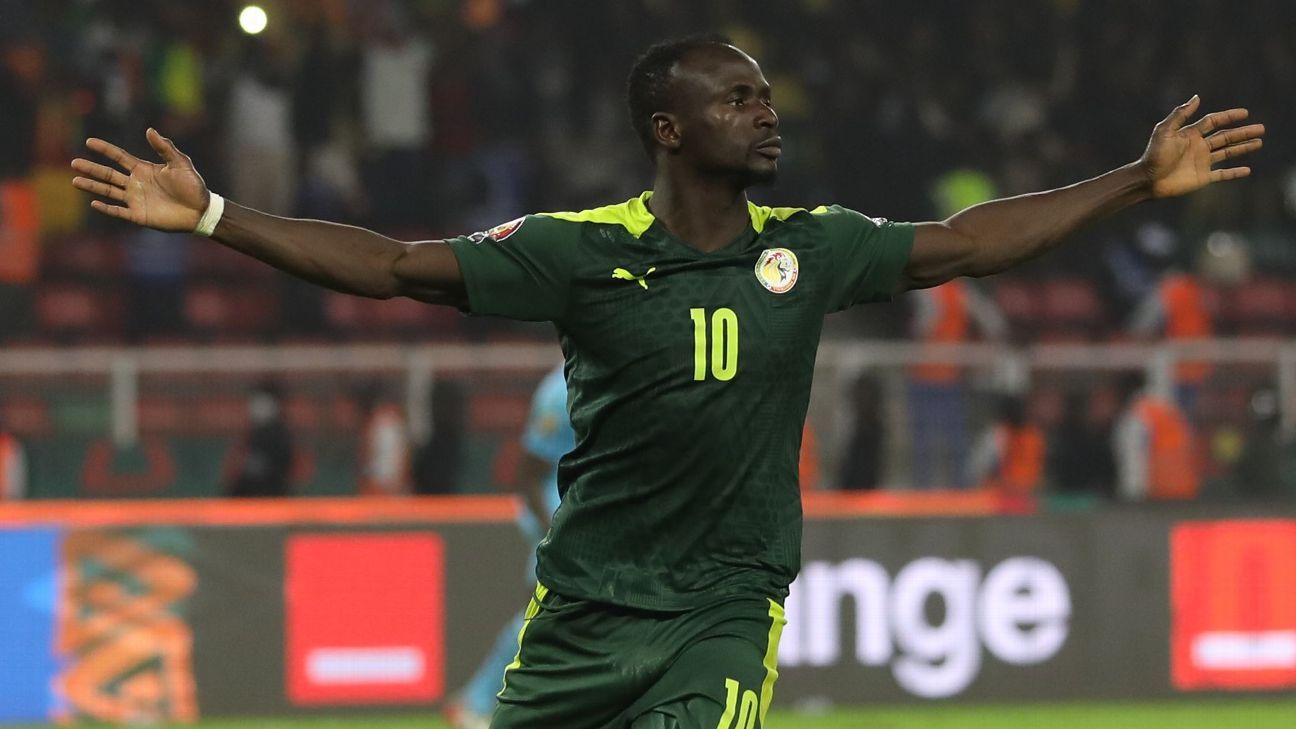 Senegal beat Egypt 4-2 on penalties in Sunday’s Africa Cup of Nations final after the teams could not be separated for 120 minutes of scoreless football. Chelsea goalkeeper Edouard Mendy made a fourth-round save to give Senegal the lead, and Liverpool talisman Sadio Mane converted the winning kick.

“We are African champions,” Senegal head coach Aliou Cissé said after the match. “It was long, it was hard, and there were complicated moments, but we never gave up.

“It was also a tough game; we missed the penalty, and there were other chances we couldn’t take, but the boys never gave up on the task.

“It proves the mental toughness of this generation.”

The drama of the final began to unfold immediately, when Egyptian centre-back Mohamed Abdelmonem conceded a penalty just four minutes into the game. Goalkeeper Mohamed Abougabal would atone for his defender’s error, however, saving the effort Mane from the spot to keep the game scoreless.

It will stay that way throughout the 90 minutes. Abougabal made five saves in normal time, Mendy adding two of his own, as the game headed into extra time at 0-0.

After a scoreless extra half hour to bring the shootout, another mistake by Abdelmonem nearly cost Egypt dearly. In the second round of shooters, the 23-year-old Al Ahly player hit the frame, giving Senegal the lead. But Abougabal would again come to his side’s rescue, saving Bouna Sarr’s effort in the third round, after which Marwan Hamdy’s conversion put the teams on an even keel once again.

In the fourth round, FIFA The Best 2022 award winner Mendy turned the tide of the game, saving Mohanad Lasheen’s effort to put Senegal ahead once again. And around 2 hours and 40 minutes after registering his first-half penalty, Mane came back to the spot and headed home the winner with a right-footed effort.

“It was a long game and our boys are very tired,” Egyptian assistant coach Diyaa El-Sayed, who replaces the suspended Carlos Queiroz, told ESPN.

“It’s the fourth we’ve played for 120 minutes, and I want to thank the guys for their performance.

“I also want to congratulate Senegal for winning the cup.

“We want to apologize to the people of Egypt, but our boys played well, they tried hard. That’s football.”