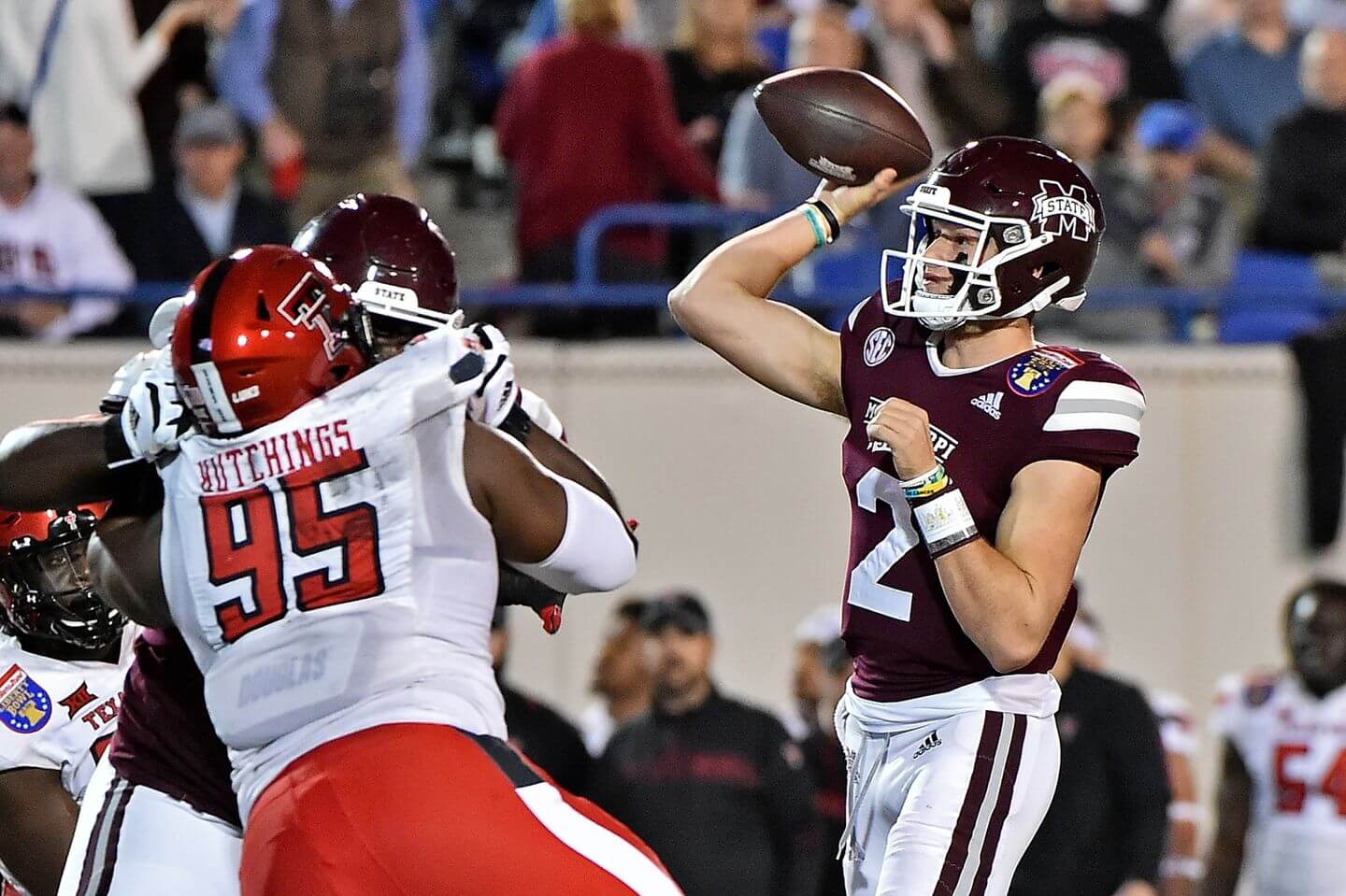 The SEC has fallen to 0-4 in bowl games this season, losing its first three encounters against opponents in the Group of 5. The most recent conference loss came on Tuesday in a 34-7 blowout from Texas Tech vs. Mississippi State at Liberty Bowl.

Missouri fell to Army, 24-22, in the Lockheed Martin Armed Forces Bowl on a last-second 41-yard field goal by Army Cole Talley on Dec. 22 to start the losing streak for the conference. Talley’s kick erased a 22-21 lead secured by Mizzou with 1:11 to go. After Missouri’s score, Army used their third quarterback of the night, Jabari Laws, to move Army 51 yards and into a field goal position.

A day later, the University of Central Florida beat Florida 29-17 in the Gasparilla Bowl. Isaiah Bowser of central Florida ran for 155 yards and two touchdowns in the game before Daniel Obarski scored a 21-yard field goal to cement the surprise victory.

Receiver Jake Herslow led Houston to a 17-13 victory over Auburn in the Birmingham Bowl, capturing a 26-yard touchdown to regain the lead with less than four minutes to go. The Cougars ended a four-game bowl losing streak with the win as the Tigers lost their third straight bowl game.