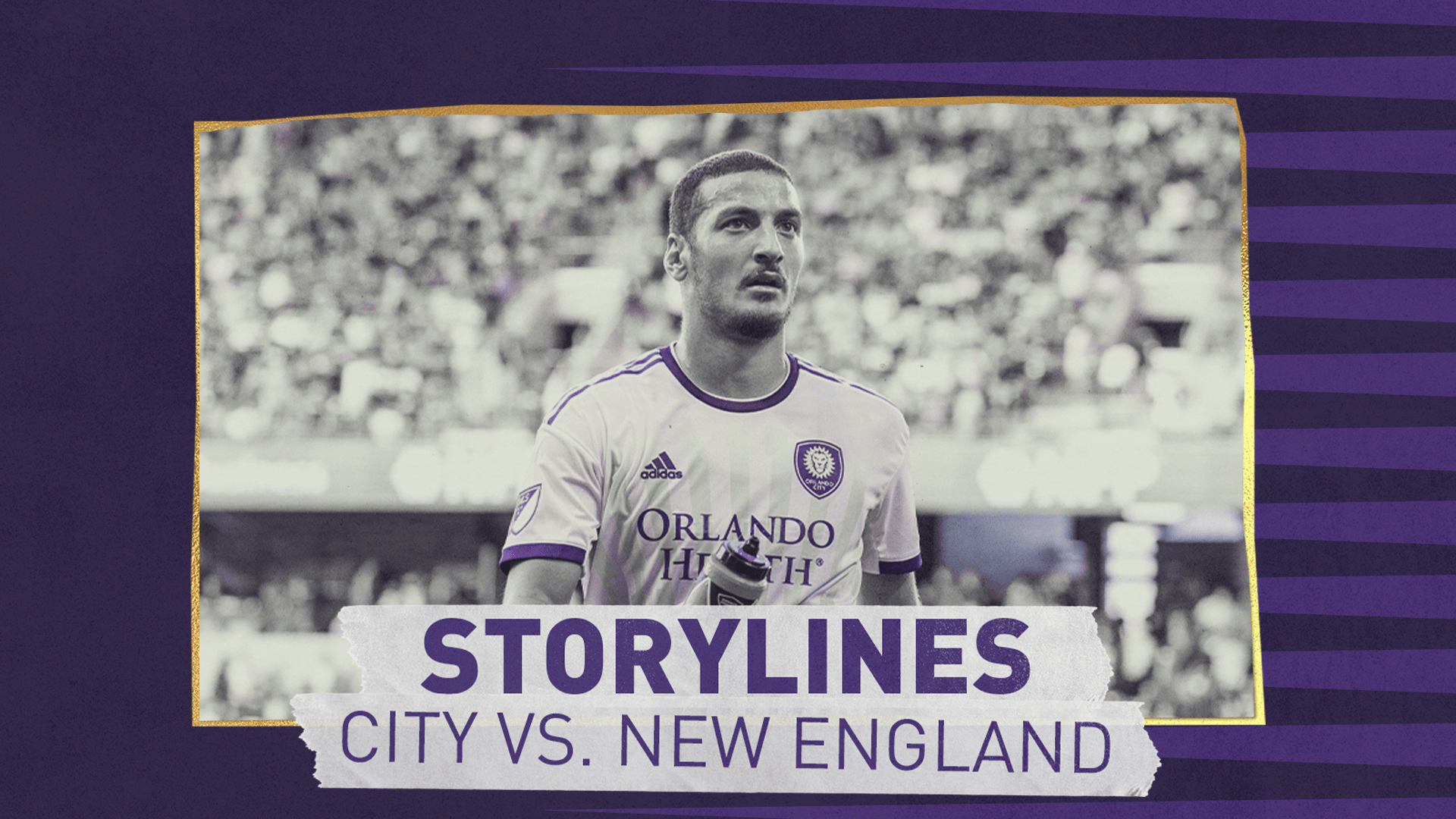 Back to work
The Lions resumed play on Wednesday after nearly three weeks out of play, last playing on Saturday May 28 against FC Dallas. The team returns to action with a pair of matches this week, set to return home to Exploria Stadium after midweek to host the Houston Dynamo on Saturday June 18, followed by a visit to FC Cincinnati on Friday. next and a US Open Cup quarter-final match. against Nashville SC at home the following Wednesday.

Between the pipes
With goalkeeper Mason Stajduhar sidelined with a jaw injury, Adam Grinwis is set to go between the posts for the Lions on Wednesday as Peru international Pedro Gallese makes his way back from international duty. Grinwis appeared twice for City a year ago, with 11 appearances in all competitions during two separate spells with the Club from 2018-19 and 2021, scored by the Running of the Wall as part of the run from the 2019 US Open Cup from the Lions to the Semi-Finals.

The Master
Mauricio Pereyra returns from the international break looking to continue his previous form, having registered a pair of assists in as many appearances for the side this campaign before the break. The Lions number 10 leads the team in all competitions in assists this season with seven to his name, now with 30 in his career at Orlando City, a club record.

lead to the front
Ercan Kara is currently the Lions’ top scorer in all competitions, scoring five goals for the team since joining ahead of the 2022 campaign. In the team’s last two regular season matches, Kara has found the back of the net at twice with finishes against Dallas and Austin FC before the international break.