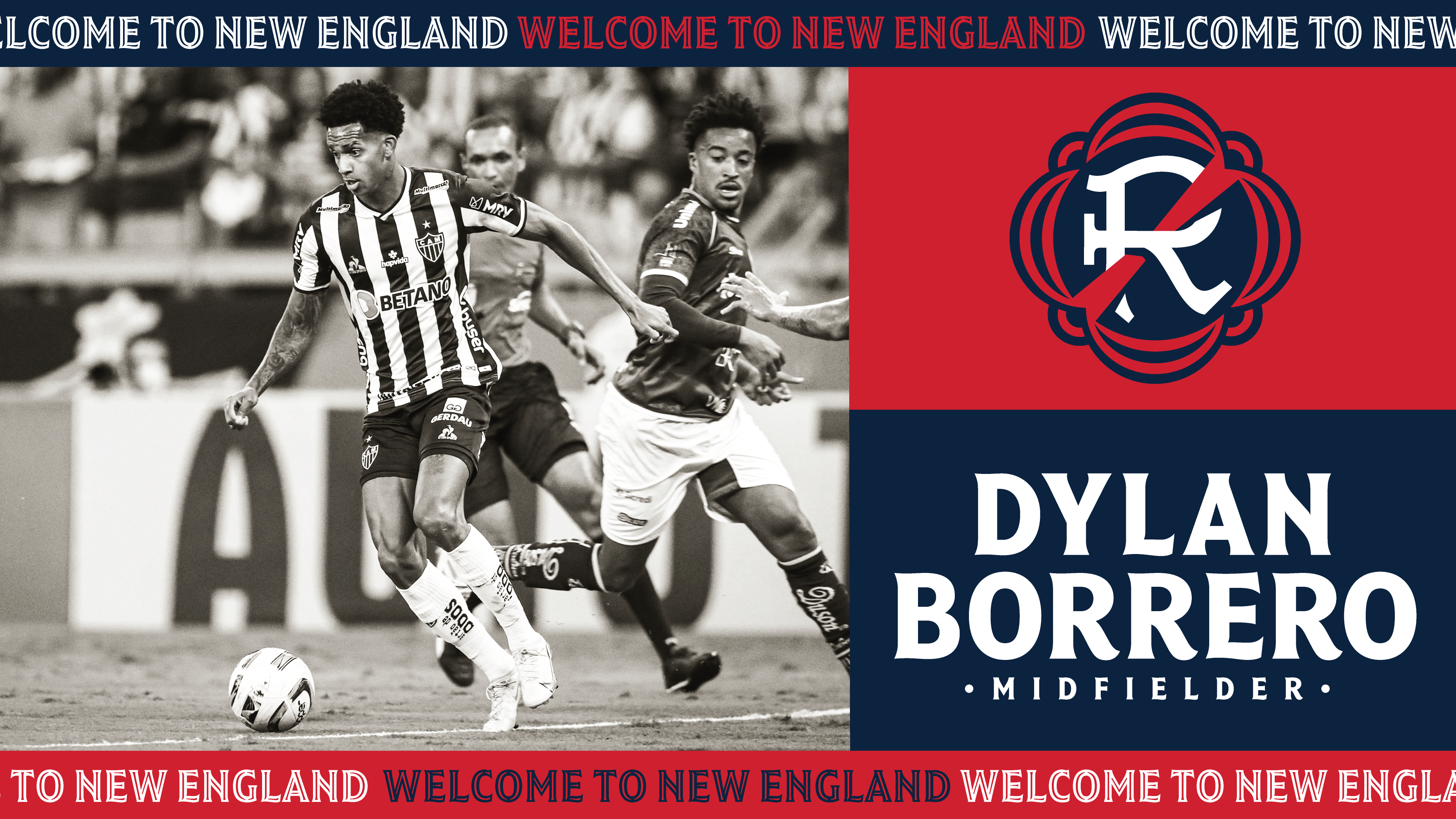 “Dylan Borrero is a young attacking player that we’ve been following closely over the past year,” said Revolution sporting director and head coach Bruce Arena. “His technicality and pace are assets that will complement our attack. We are delighted to welcome him to the New England Revolution.

DYLAN BORRERO AT A GLANCE:

Borrero arrives in New England with 50 professional appearances in all competitions for Atletico Mineiro and Colombian first division side Independiente Santa Fe. Primarily a winger with experience on the left and right, Borrero has helped Mineiro to winning the Brasileiro Serie A and Copa do Brasil 2021 titles in his first season with the club. A native of Palmira, Colombia, Borrero made 10 more appearances at Campeonato Mineiro 2022, where he scored a goal and provided two assists to help guide Mineiro to the club record 47th state championship.

On the international stage, Borrero has collected seven appearances at U-17, U-18 and U-20 levels for his native Colombia, scoring three goals. Borrero scored his first international goal against Brazil in the 2019 South American U-17 Championship. Most recently, the midfielder scored twice at U-20 level in an international friendly against Ecuador in December 2020.