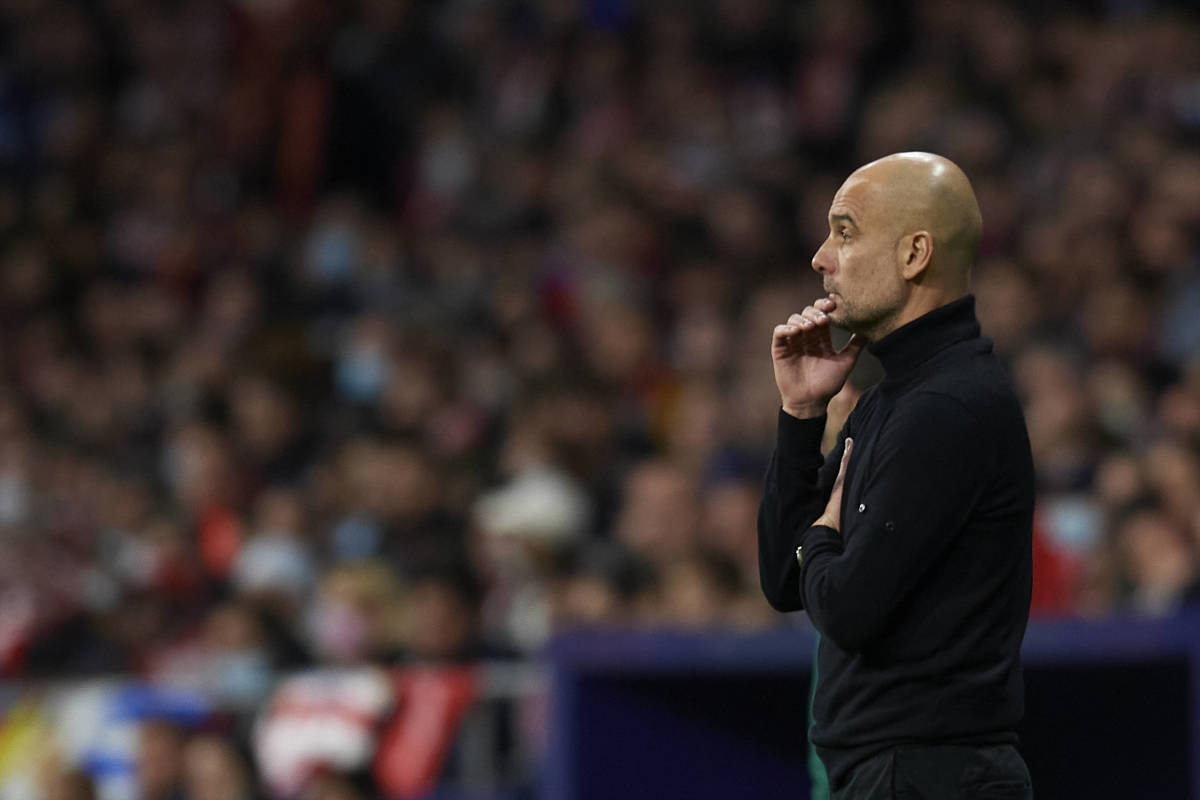 The group, which is owned by three organizations, 78% of which are majority owned by Abu Dhabi United Group, 10% by the American company Silver Lake and 12% by the Chinese companies China Media Capital and CITIC Capital should develop by buying another club. .

Ferran Soriano had the vision for the group in 2013 and upon the creation of the new MLS team, the New York City FC City Football Group was created.

Now in 2022, City Football Group owns several clubs in different continents and they are ready to increase the number of clubs by buying Brazilian club Bahia. according to Sport witness.

Officials are expected to land in Salvador in the coming days to seal the deal with local media indicating Bahia could become the franchise’s second-biggest club, just behind Manchester City.

In recent history, Bahia has become a bit of a yo-yo club in the Brazilian league after being promoted in 2010 then relegated again in 2014 only to return in 2016.

They have won the league twice in their history and won the Copa Nordeste four times, with the last victory coming recently in 2021.