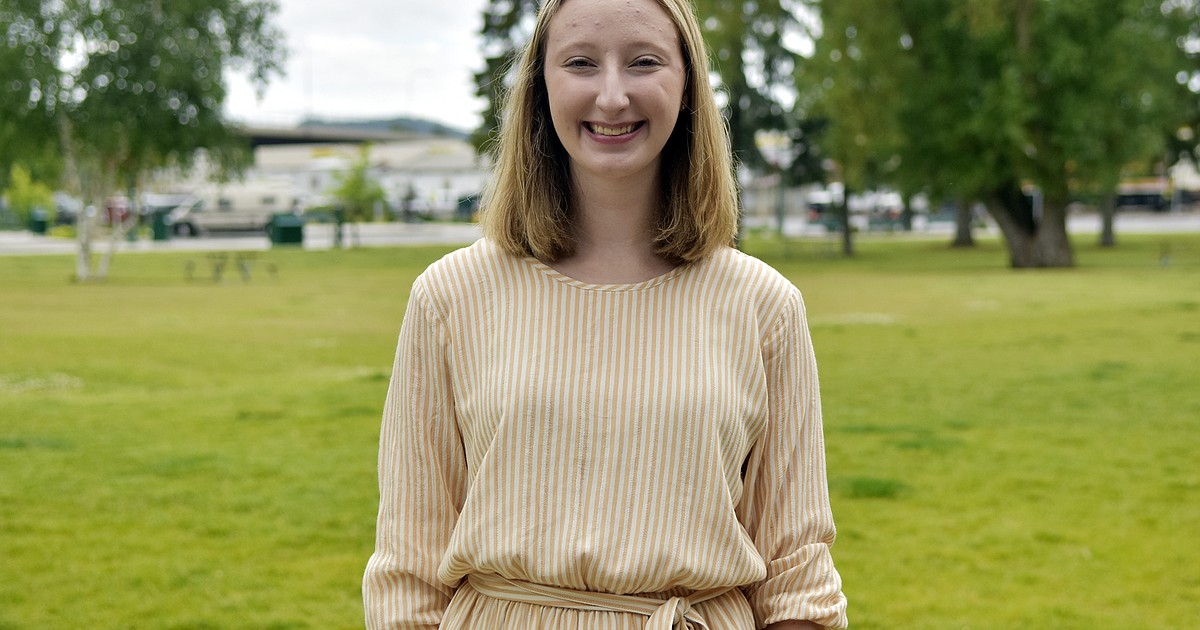 Abigail Bowden’s career in public speaking has taught her not to be afraid to speak up.

Even when the audience or their speakers are not receptive to his point of view.

“My voice matters,” she said. “Even if you don’t mean it, you still have something to say that matters.”

Bowden, who graduated from Whitefish High School this spring, says she faced misogynistic comments from judges and other contestants during her high school speaking competitions, but being a woman in the male-dominated public speaking space meant she had to put that aside.

“I can wear pink and still be an influential and talented speaker,” she said.

To those who might not like what she has to say, Bowden points out that she is a three-time State Champion. And she recently placed in the top 60 of the National Speech and Debate Association’s national tournament for improvised international speeches.

Also competing in the National Whitefish Tournament was Adrienne Healy in informative speech, Paetra Cooke in poetry and Bethany Barnes in explanatory speech.

Whitefish speech and debate coach Sara Mueller said she was proud of the Whitefish students for standing up to the 6% of the nation’s top speakers at the tournament.

In an impromptu speech, Bowden had to deliver a speech on current international events with limited preparation time. Competitors draw topics, then have 30 minutes to prepare a seven-minute speech.

Bowden likens it to writing a five paragraph essay in 10 minutes in which she has to formulate and defend a thesis, then spend the remaining 20 minutes memorizing the speech before giving it to a judge.

“I love to speak in public,” Bowden said. “I also like to educate people with the things I am talking about. I love being able to share my knowledge on topics that most people haven’t heard of and I love when a judge says they’ve never heard of something before, but after my speech they are glad to have heard about it.

The national competition and the final season of high school speech and debate tournaments took place virtually due to the COVID-19 pandemic. Bowden says that while she is grateful for being able to participate, it was difficult not being able to attend the tournaments in person.

“I miss that person-to-person connection when you talk,” she said. “But I really miss meeting people from other teams and spending time with the other competitors on my team. ”

Beyond the spoken word, Bowden competes in equestrian show jumping, plays the flute, enjoys cooking and is a voracious reader.

This fall, Bowden plans to attend Mount Holyoke College in Massachusetts with a major in political science and chemistry. Right now, she is enjoying the summer and relishing her impressive result in the national competition where many of her competitors have been training with professional coaches since elementary school.