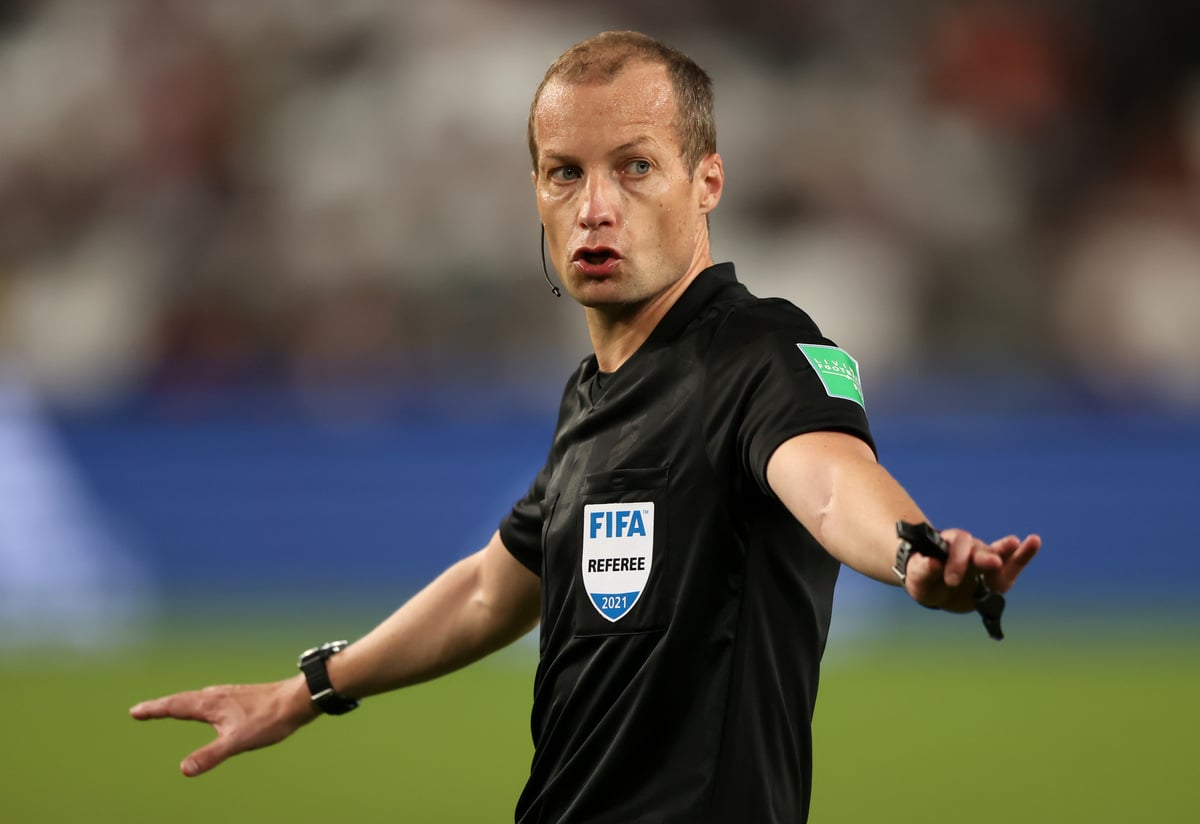 Craig Levein and Kenny Miller both believe Rangers should have been awarded a penalty in the first half of their win over Hearts on Sunday.

Although the Gers then hammered Hearts 5-0 at Ibrox, they should have had the chance to double their lead earlier in the game when Nathaniel Atkinson grabbed a shirt handful from Ryan Kent while inside of the penalty area.

Levein admits that if Kent had gone down it should have been a penalty as he discussed Willie Collum’s controversial decision to ignore the incident with Miller.

Speaking on BBC Sportsound on Sunday [6 February, 04:36pm]Levein said: “If Kent goes down, it’s a penalty, isn’t it?”

Miller responded by saying, “I think so, yeah.

“When he walked past Atkinson, I thought to myself, ‘Just keep following the boundary line and you could get shot or cut off by someone closer.’

“But yeah, he obviously got pulled and it got in the way of his run.”

Rangers brilliantly won that match 5-0 when Collum went all out to favor Hearts.

First, there was that penalty shout.

As Levein says, if Kent goes down, it’s a penalty. But why do referees always encourage players to fall to the ground to give fouls? A shirt jumper is an instant foul no matter where it is on the field. It’s against the laws of the game and it’s very easy to spot.

Hearts got away with you but there were other incidents as well.

Collum might not have come under fire for booking Leon Balogun and Calvin Bassey if he had been consistent in booking Hearts players for near carbon copies of their tackles.

Ryan Jack took a painful one and there was no yellow card. Then there was a challenge on Liam Boyle by Balogun which was almost exactly the same and he was booked.

Collum had a shock and anti-SFA songs were sung by the Ibrox faithful in response to this yellow card from Balogun.

Scottish referees could actually benefit from VAR, but we have absolutely no confidence in them to use the technology correctly and fairly.

In other Rangers news, Aston Villa’s John McGinn has lost his mind over what happened with the Gers this week.