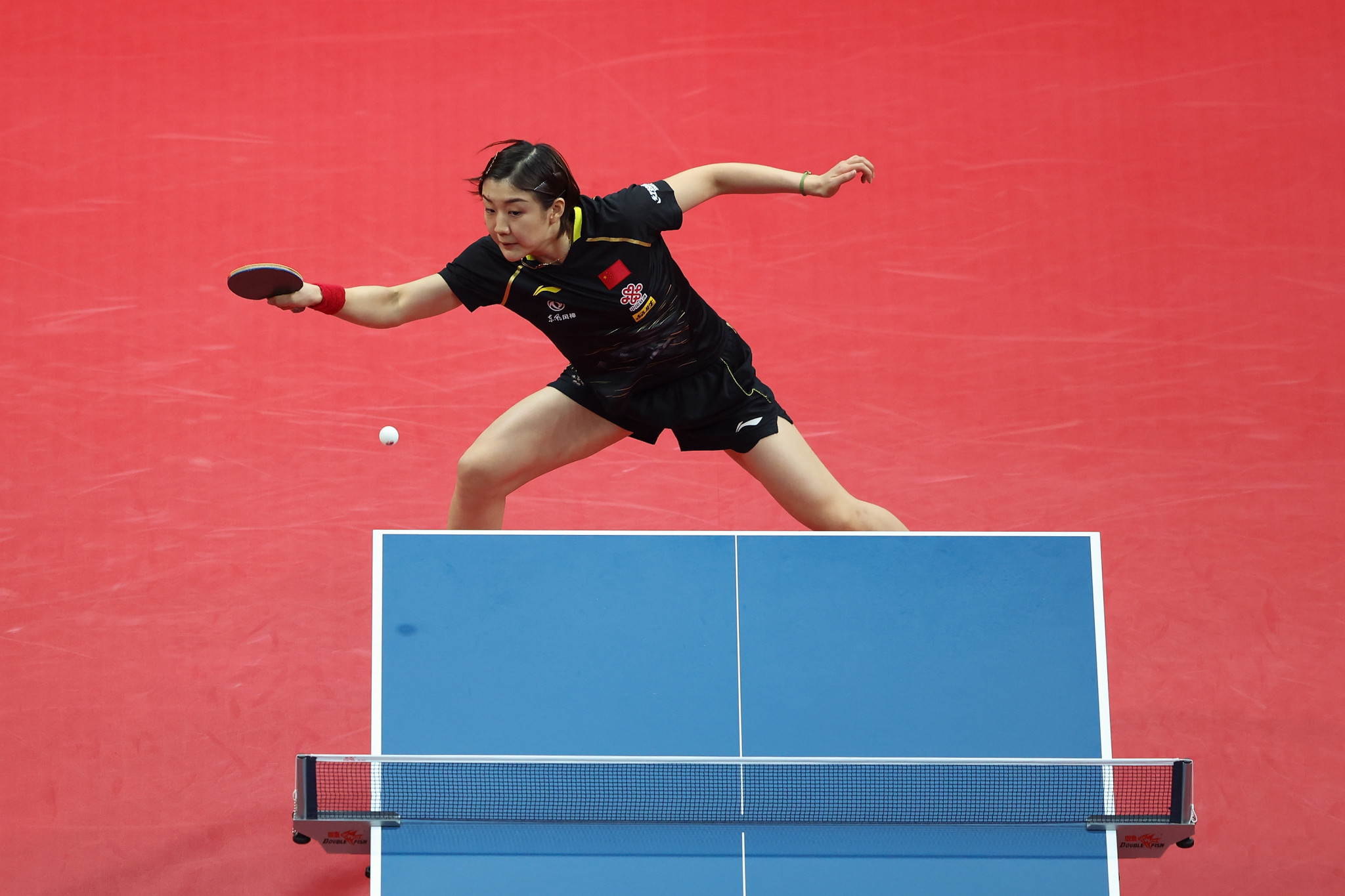 With several qualifying tournaments canceled, the ITTF has decided to use its world rankings to determine which players can participate in the sport’s flagship event in Houston in November.

The “3 + 1 + 1 rule” entitles national federations to five potential representatives in each category during the tournament.

National federations must nominate representatives before August 23, but may replace an assigned player with another from the top 256 in the world rankings.

The full list of those who have secured a spot at the World Championships will be announced in September.

The tournament format will also be revamped and expanded in 2021, with men’s and women’s singles competitions to include 128 players, while 64 pairs will compete in men’s doubles, women’s doubles and mixed doubles each.

All events will run as a knockout competition.

The World Table Tennis Championships will take place November 23-29 in Houston, the most populous city in Texas, United States.

Tickets for fans go on sale in August.

The competition was first held in London in 1926, but it will be the first time it will be held in the Americas.

Last year’s world team table tennis championships – which were to be played in Busan, South Korea – fell victim to the pandemic, ultimately called off after several postponements.

The last time the World Championships were held in 2019, Chinese players won all five singles and doubles titles in the Hungarian capital Budapest.

An ITTF Annual General Meeting and Presidential Election are scheduled to be held in Houston concurrently with the World Championships.

Why did Brendan Taylor receive a hit-wicket?