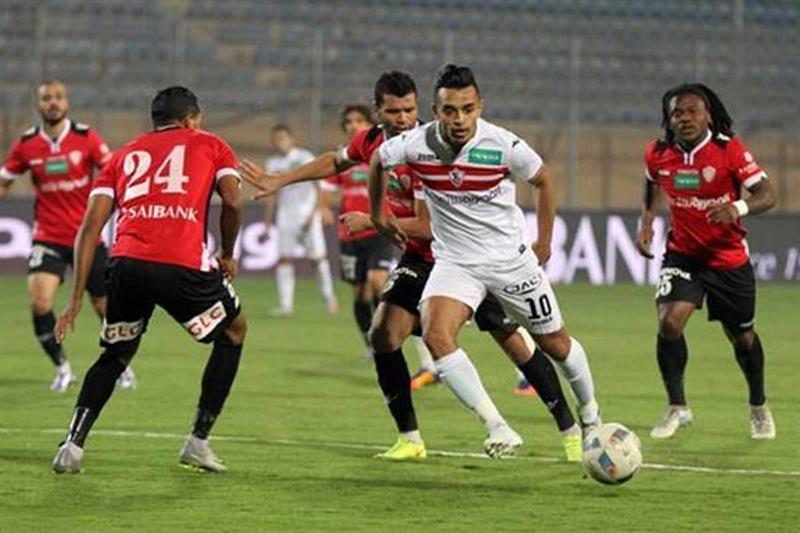 The league leaders enjoyed an eight-game unbeaten streak before losing to Enppi 2-0, and they will be hoping to avenge their last Premier League Cup loss in early January.

Zamalek, who now only plays domestic competitions, is aiming to extend his lead as Ahly has several games in hand due to his participation in the African Champions League.

Meanwhile, mid-table Talae El-Gaish, who is now in ninth place with 23 points, is expected to play a tough game as usual against Los Blancos.

Coach Jesualdo Ferreira will welcome back midfielder Emam Ashour, after serving an automatic ban, while veteran midfielder Tarek Hamed is suspended from this game after picking up three cumulative yellow cards in the league.

Additionally, team skipper Mahmoud ‘Shikabala’ Abdel-Razek is still out due to injury.