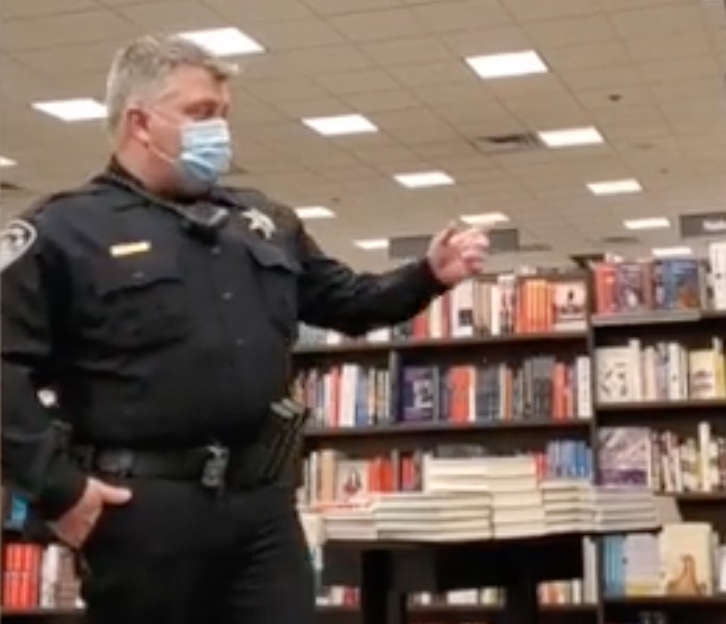 A letter from Assembly President Suzanne LaFrance and Vice President Chris Constant makes it clear to Mayor Dave Bronson: they want the ordinance they have just adopted imposing masks to be implemented.

The letter, written on October 20, states that it is the administration’s job to implement and enforce “validly adopted laws of the municipality.”

The two reprimand the mayor over how Emergency Ordinance 2021-03, the mandatory mask law, is to be enforced.

“Yet many members of the public are asking Assembly members questions about the respect and application of the mask’s mandate,” they wrote.

“In the absence of guidance from your office, â€the two indicated they would send questions on compliance and enforcement. the mayor’s office, the city manager’s office and code enforcement.

At an Anchorage bookstore this week, a man posted about his experience with police enforcement of the order. While the man was not wearing a mask in the store and was asserting his right, the manager called the police; no less than four police officers arrived on the scene to listen to the man assert his rights, the store manager to assert hers, and to maintain public order. No arrests were made, and no quotes were evident in the video. In fact, officers seemed reluctant to enforce an order with many exceptions, many loopholes, and no fines or fees attached to it. The manager refused to sell the man a book and broke into the property, with the police standing there as witnesses.