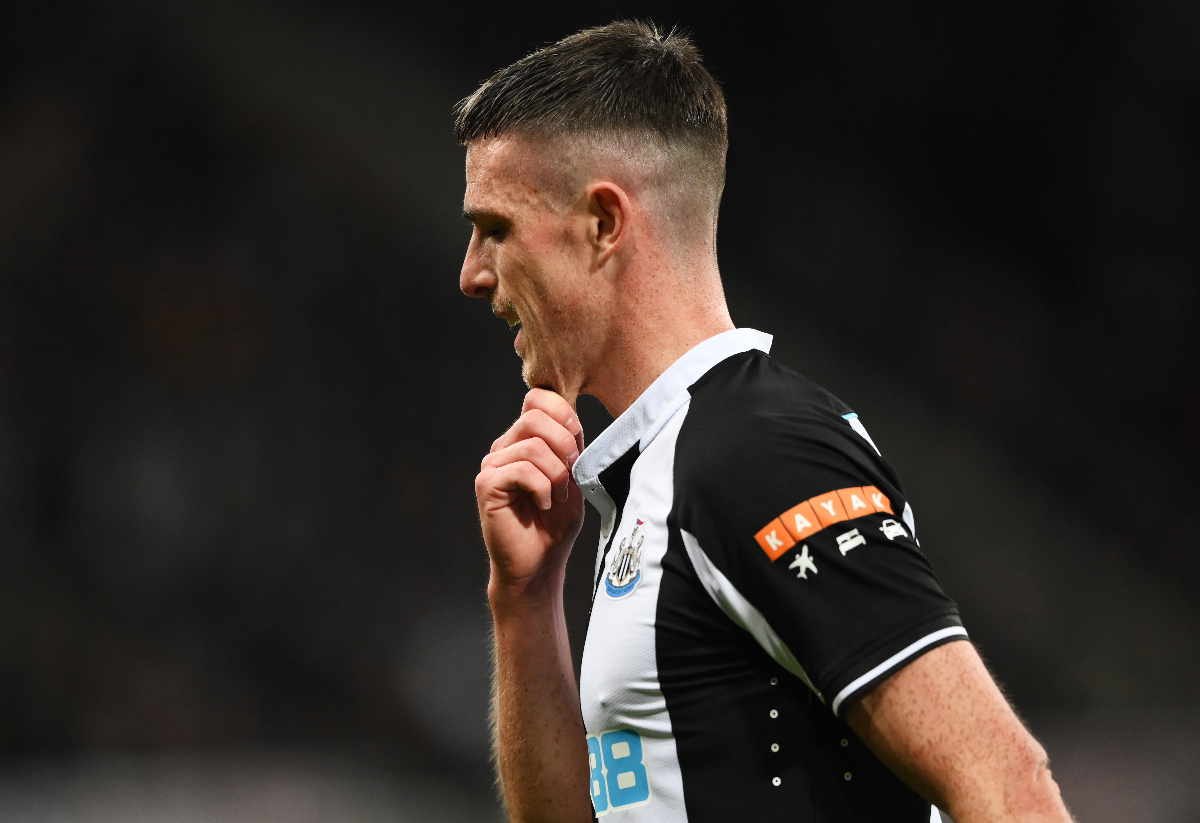 Newcastle United man Clark ‘out of order’ as footage analyzed

Ciaran Clark was ‘out of commission’ and was properly sent off as Newcastle United beat Al-Ittihad 2-1 in a mid-season friendly on Friday January 28, according to Keith Hackett.

Addressed exclusively to Football Insiderthe former FIFA and Premier League referee dismissed claims that Clark should have been spared as the match was a friendly.

The defender was shown a red card for hitting Al-Ittihad striker Abderrazak Hamdallah who was also sent off for his reaction.

As quoted by the Sheilds Gazette, Eddie Howe insisted there was “no need” for a red card as it was a practice match.

“It shouldn’t be a general opinion that because it’s a friendly game the referees shouldn’t issue red cards,” Hackett said after analyzing the footage with Football Insider correspondent Connor Whitley.

“Let me tell you that in England when a friendly game is played and there is a red card, the referee does not issue a red card, he will be suspended.

“The referees are told very clearly that there are indeed no friendly matches. All incidents must be refereed and the laws of the game applied. That’s what the guy in Saudi Arabia did.

“The player is out of order and the guy who answered and reacted also got a red card.

“For me, it’s a correct action and I think it’s nonsense on the player’s part. I’ve stopped trying to guess players.

He may not be part of Newcastle’s 25-man Premier League squad due to the wave of new arrivals at St. James’ Park.

In other news, a finance guru has revealed Amanda Staveley’s story is ‘not building up’ after Newcastle United’s legal drama update.

Medical expert: Abdoulaye Doucoure could be out 50% longer than Everton let on

Despite a strong recruiting class, Ole Miss football coach Lane Kiffin feared players would ‘go to where they are best paid’ in the NIL era