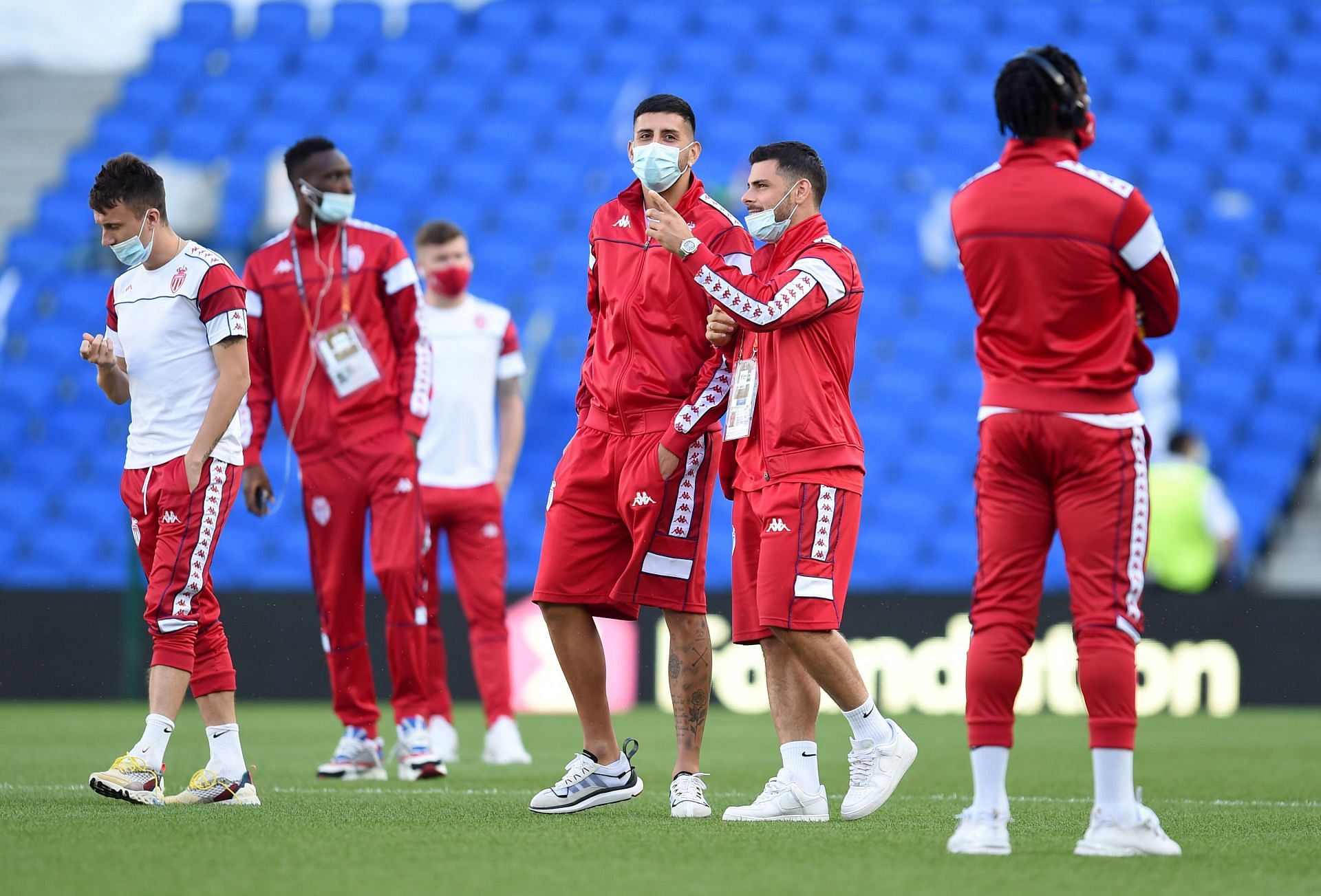 The Coupe de France semi-finals begin this week and will see Nantes host Monaco at the Stade de la Beaujoire on Wednesday evening.

Nantes started their cup run a bit shaky by beating Sochaux in Ligue 2 on penalties after the match ended scoreless in regular time. However, they picked up the pace in subsequent games, earning 2-0 wins over AS Vitré, Brest and Bastia to secure a place in the semi-finals.

The home side are three-time winners of the domestic competition but have failed to progress past the semi-finals in recent years and will hope for better luck this time around.

Monaco cruised to a comfortable 2-0 victory over Red Star in their first cup game before beating Quevilly-Rouen Métropole 3-1 in the next round. They were then drawn against compatriot Lens, winning 4-2 before beating Amiens 2-0 last time out.

the Monegasques have passed more than three decades since they last lifted the Coupe de France trophy, losing in four semi-finals during that time.

The two teams last faced each other in a Ligue 1 clash earlier in the year. The match ended scoreless.

Fabio Da Silva remains injured and will not play on Wednesday. Quentin Merlin and Jean-Charles Castelletto both missed the hosts’ last game through illness, while Moses Simon was absent for personal reasons. It remains to be seen whether the trio will be back this week.

The visitors have a few absentees ahead of Wednesday’s game. Krepin Diatta, Benoit Badiashile and Myron Boadu are all injured, while Jean Lucas was suspended after receiving a red card against Reims. Cesc Fabregas and Aleksandr Golovin are both injured and doubtful for the game.

Nantes are on a four-game unbeaten streak and have lost just one of their last seven in all competitions. They are unbeaten in their last eight home games and are relishing their chances ahead of Wednesday’s clash.

Monaco, on the other hand, are on a three-game winless streak and have won just one of their last four games on the road. The hosts should win this one.

Read also
The article continues below