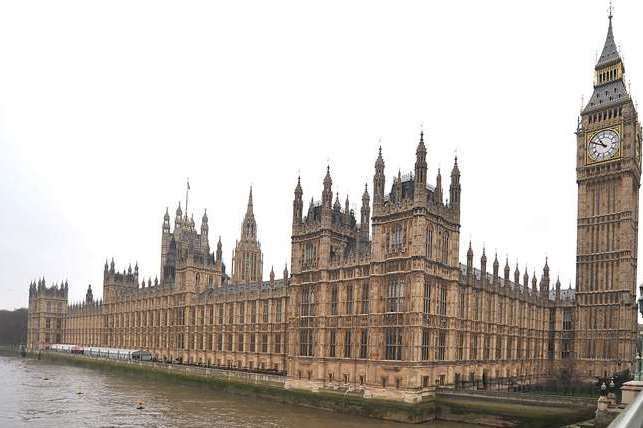 Rather than a game of table tennis, it is a traditional exchange of amendments to finalize new laws as the current session draws to a close before the next legislative agenda is set in the speech of the Queen.

On the agenda were the Health and Social Services Bill, the Police, Crime, Sentences and Courts Bill, the Nationality and Borders Bill, the Building Safety Act, the Elections Bill and the Judicial Review Bill.

These are important pieces of legislation that will better integrate our health and care system, provide new powers to strike the right balance between protests and people’s right to live their lives, fight immigration illegal and ensure that developers pay to remedy unsafe coating on buildings.

It was a battle of wills. Ultimately it is the elected House of Commons that trumps the House of Lords which does a good job of reviewing and revising legislation but should not block measures which repeatedly achieve a majority on the green benches.

The bills that became law this week are just a few of the 30 bills passed this session. Others include measures to introduce long-term funding for social care, longer sentences for the most serious and violent offenders, a lifetime skills guarantee, a new approach to funding nuclear power plants , as well as raising the national insurance threshold to benefit 30 million people. people. New measures in the Environment Act will help protect and improve our natural environment, air quality and rivers.

On May 10, the Queen’s Speech will outline the government’s priorities for the new legislation. Although the contents will not be revealed until the same day, I expect measures to include school reform following proposals announced last month, a leveling bill, the liberalization of procurement rules and new measures on economic crime and national security.

While it is important to legislate to meet the manifesto commitments, we also need to refocus on deregulation and the removal of unnecessary rules. These increase costs for businesses and hinder growth and innovation, and one of the opportunities of Brexit is to reframe our regulatory approach. Alongside this is the need for greater accountability and transparency from the 300 quangos which employ 300,000 people and account for £220bn of public spending.

As we voted on the bills, I took the opportunity to once again lobby ministers regarding the QEH campaign for a new hospital. I was able to share the very good news that QEH is now officially out of special measures thanks to the commitment of all staff for better patient care. But I have outlined the compelling case for a new hospital as part of additional improvements.

There are now 56 props and 1,528 steel and wood supports in the ceiling. The increase in props is to ensure that the hospital is safe. But we need a long-term solution – a new hospital.