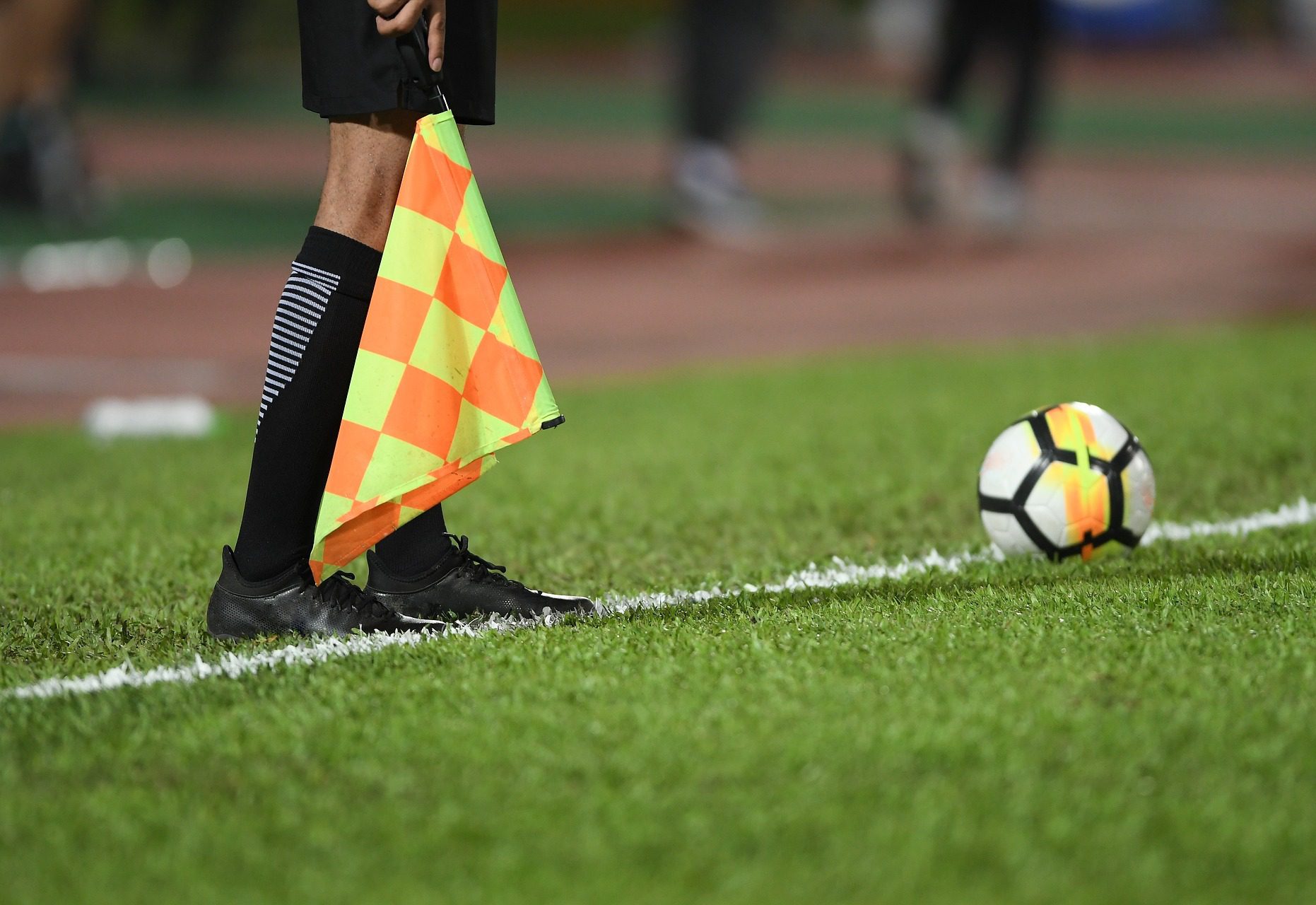 Referees are sometimes frightened by quirks in the Laws of the Game, by which I mean decisions that may be different for the same foul, when committed at a different time.

Let’s take the example of a player trading with a goalkeeper. This doesn’t happen very often, usually as a result of injury, but is covered by the third law.

That said, “any player may switch places with a goalkeeper if the referee is involved before the switch takes place and is during a stoppage in play”. The referee will therefore be fully aware of the change.

However, if the referee notices a change that has occurred without his knowledge, he will issue a yellow card to the two culprits. If the game is in progress, it will wait for a stoppage, before delivering the cards.

Let’s move on to the second half of the match with the referee noting that a change has taken place that he has not been informed of. If on questioning both players he discovers that the substitution was made during half-time, then he does nothing, no yellow cards.

This would also include the half of extra time if played, and the period between the end of the game and the start of extra time.

Substitutes are somewhat similar. The law states that if the rules of the competition (which referees must also learn) state that the names of players and substitutes must be given to the referee before the match, there is a list of possible situations. For example, if the referee discovers that a substitute is actually playing from the start, instead of a listed player, no action should be taken.

On the other hand, if a substitute enters the game, once the game has started without the authorization of the referee, it is a yellow card for entering the field without authorization. Unless the substitution was made during the half-time break, which makes it OK.

I mention all this because in a recent game the referee realized that a player he had just warned was a substitute he hadn’t allowed in.

Despite being told the substitution had taken place at half-time, he was given another yellow card for entering the pitch without permission. This of course meant a red card and expulsion.

A teammate objected to the referee, who sent him to sin bin for dissent. So for 10 minutes that team was down to nine men, which shouldn’t have happened. It just goes to show, as I said, how even the most competent referees can be foxed by the quirks of the Laws.