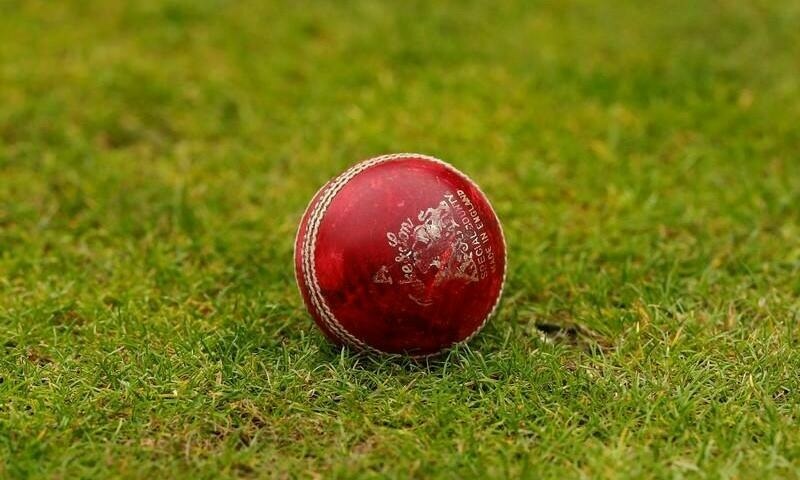 Cricketers will not be allowed to use saliva to shine the ball while the rarely used but fully permitted ‘Mankad’ method of dismissing batters will not be listed as foul play in new laws approved by the Marylebone Cricket Club (MCC).

Cricketers have used the age-old method of shining one side of the ball with saliva and sweat to help bowlers generate more movement in the air as it travels towards batters.

The new laws make permanent the ban on applying saliva to the ball for health reasons, implemented when men’s cricket resumed after a Covid-19 suspension in July 2020.

The MCC said it found through research that the ban during this period had little to no impact on the amount of swing bowlers received. Polishing the ball with sweat will always be allowed.

“The new laws will not allow the use of saliva on the ball, which also removes the gray areas of outfielders eating sweet candy to modify their saliva to apply to the ball,” MCC said in a statement.

“The use of saliva will be treated the same as any other unfair method of altering the state of the ball.”

The Lord-based MCC, the sole authority on the laws of cricket since its founding in 1787, said the changes would be effective from October 1.

The “Mankad” dismissal involves a bowler choosing to withdraw the bonds when a non-striker exits the crease instead of completing their delivery to the striking batter.

Although legal, the dismissal, named after Indian bowler Vinoo Mankad who similarly ousted Australian Bill Brown in 1947, was seen as against the spirit of the game.

The MCC said that while the wording of the law would remain the same, it would move from Law 41 (foul play) to Law 38 (flight).

In other changes, the MCC said that when a batter is caught, the new player will come in at the end where the striker was and face the next ball, even if the batters cross while the ball was on. in the air, unless it is the end of an over.

How to apply for a payday loan