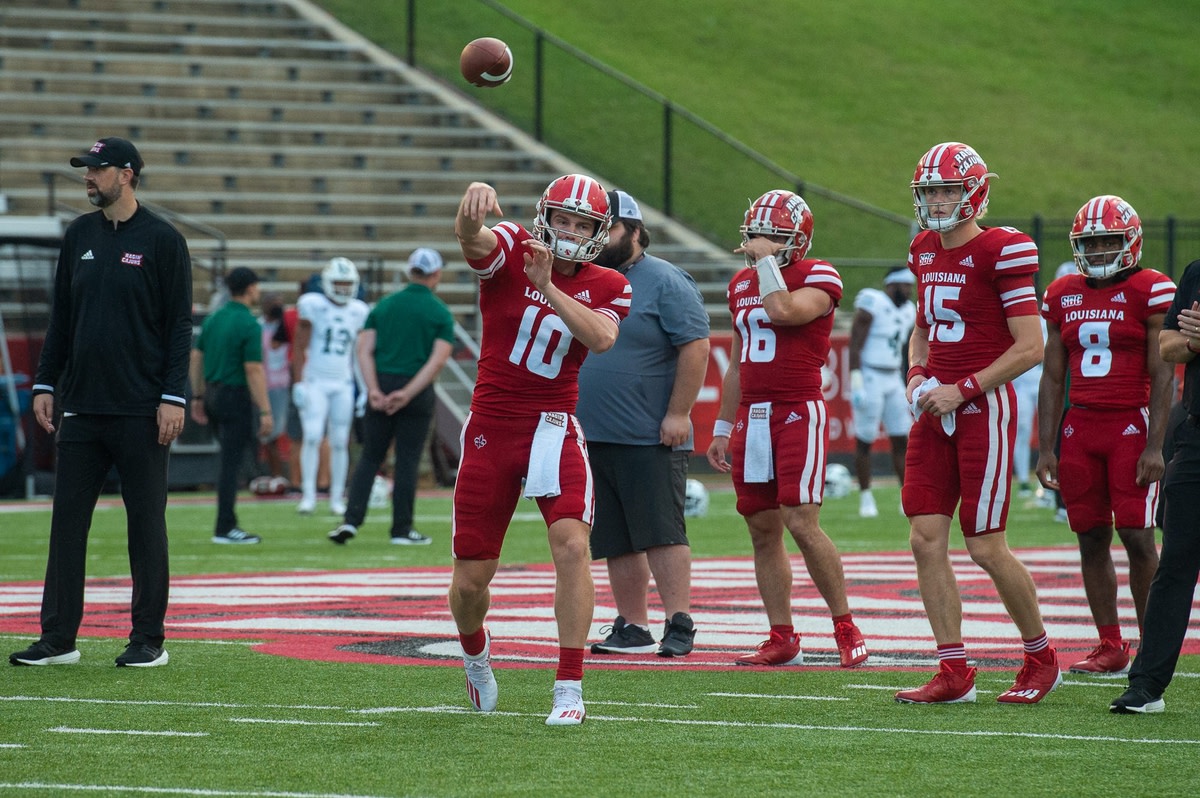 For more information on betting and fantasy, sign up for the SI Winners Club newsletter.