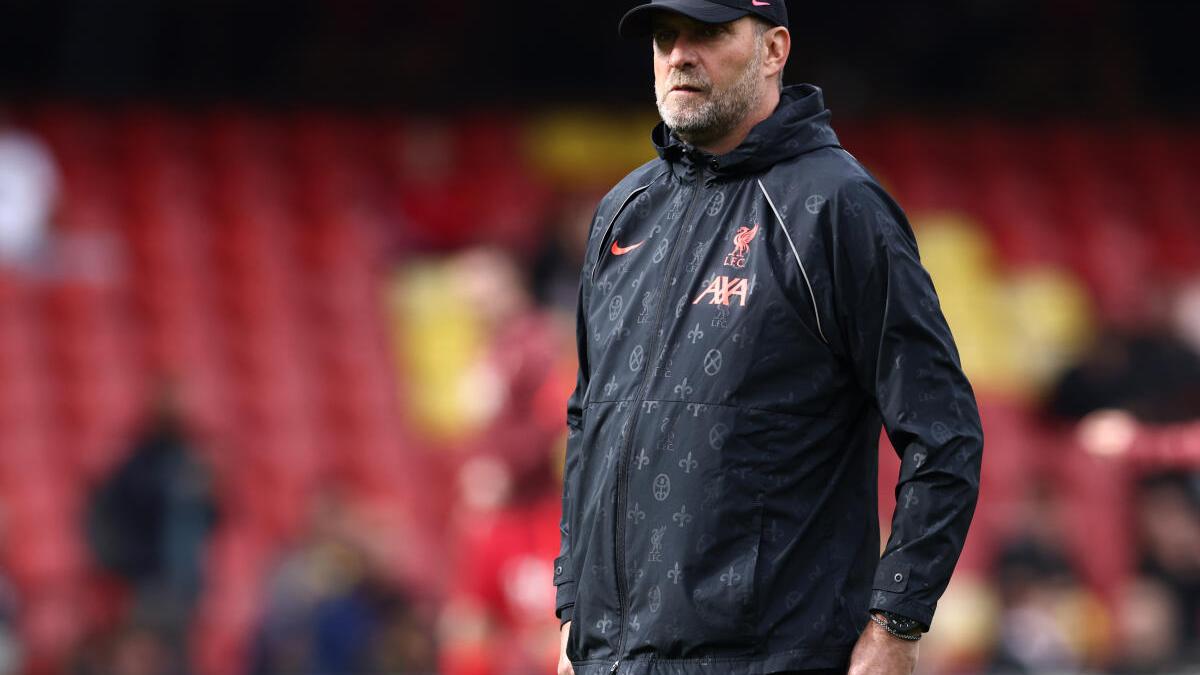 Liverpool manager Jurgen Klopp has said he hates international breaks as he prepares his side to resume their Premier League campaign at home to get Arsenal fit on Saturday.

Klopp remained in turmoil for a fortnight following his side’s loss to West Ham United, after which the vast majority of his squad disappeared across the world for national team duty.

He has several injury doubts for the Arsenal clash, including England’s Jordan Henderson and Scotland’s Andy Robertson, both of whom have made the World Cup qualifiers.

“I hate international breaks and it hasn’t helped from an injury point of view,” Klopp told reporters on Friday, suggesting his players have had little time to recover from the 3-2 loss to West Ham which has ended Liverpool’s 25 games unbeaten. run in all competitions.

“They’ve trained through it all because the coaches want to have their own goals and then they often think they have to do physical work with the players. No. I don’t like that.”

Klopp said he would leave a decision on whether Henderson and Robertson could play until the end of the game, but said striker Sadio Mane would be available and Brazilian Fabinho had managed a recovery session after his return.

West Ham’s result rocked Liverpool’s momentum and Klopp knows returning to victory will be a challenge against an Arsenal side flying high after a dismal start to the season in which he lost his first three games.

Since then, Arsenal have scored 20 points out of a possible 24 and sit in fifth place, two points behind Liverpool.

“Arsenal are a very good football team, but we are at Anfield and we have to show it,” Klopp said.

“Obviously with Arsenal there was no way they would stay where they were at the start of the season so it was always clear that they would come back. The way they came back is not normal because they have had a series of incredible results.

READ ALSO: Managing the moods and the entourage of PSG players is not easy: Pochettino

“They are good, but they know they were lucky in a game or two that could have been different.”

Klopp was also asked about his long-term future at Liverpool, responding with a “Wow!” surprised!

“I don’t have to think about my future, thank God. We are in the middle of the season. No other manager is questioned so often two or three years (of the end of his contract),” he said. -he declares.