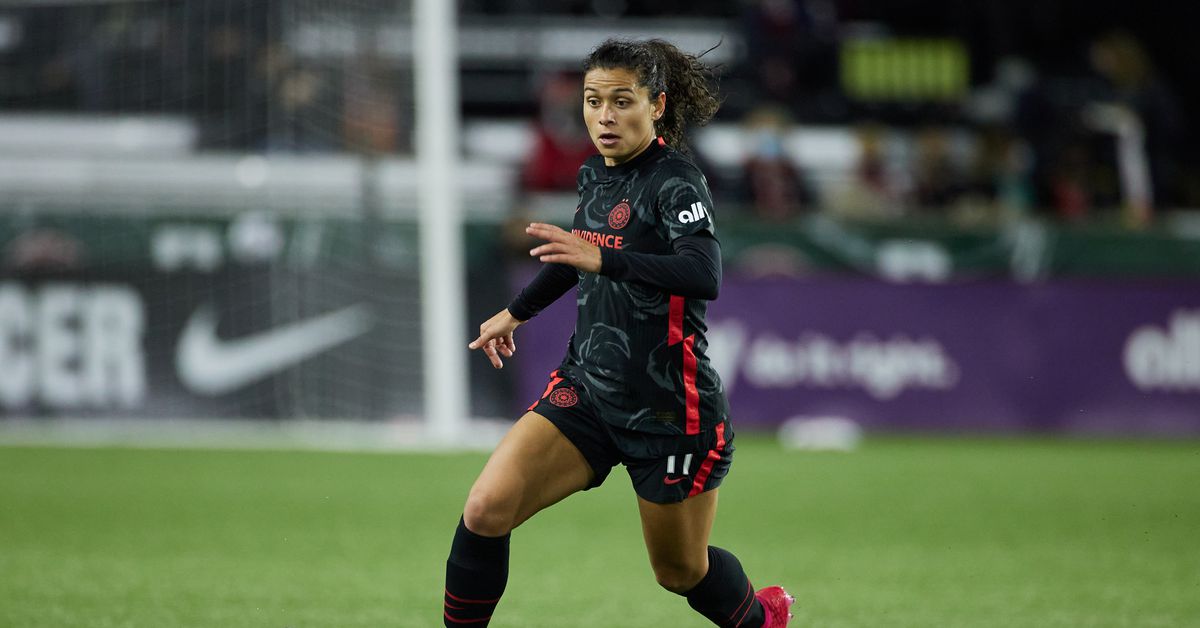 Portland Thorns FC announced today that Natalia Kuikka, Olivia Moultrie and Rocky Rodriguez have been called up by their respective countries.

Moultrie has been called up to the United States Women’s U-20 National Team which will travel to the Dominican Republic for its 2022 Concacaf U-20 Championship. The tournament runs from February 25 to March 12. The United States are in Group A with hosts Puerto Rico and Nicaragua. The United States will face Nicaragua on February 25 at 12 a.m. PT before playing Puerto Rico on February 27 at noon as well. The United States will close group play against the Dominican Republic on March 1 at 3:00 p.m. PT. The first three of the four groups will advance to the round of 16 and will join the four teams already qualified for the round of 16. The teams will play in a knockout tournament with the two runners-up and the winner of the FIFA U-20 Women’s World Cup third-place qualifier.

Rodriguez and Costa Rica start Concacaf W’s qualification for the FIFA Women’s World Cup 2023 in the first round. Costa Rica will host St. Kitts and Nevis on February 17 at 5:00 p.m. PT. The Ticas will then travel and take on the U.S. Virgin Islands on February 20 at 4:00 p.m. PT. Costa Rica is part of a group with Guatemala, Saint Kitts and Nevis, the US Virgin Islands and Curaçao. Each team will play two home games and two road games. The top finisher in the group will advance to the Concacaf W Championship, joining the top two Concacaf nations, USA and Canada, who received a bye to the W Championship in July 2022.