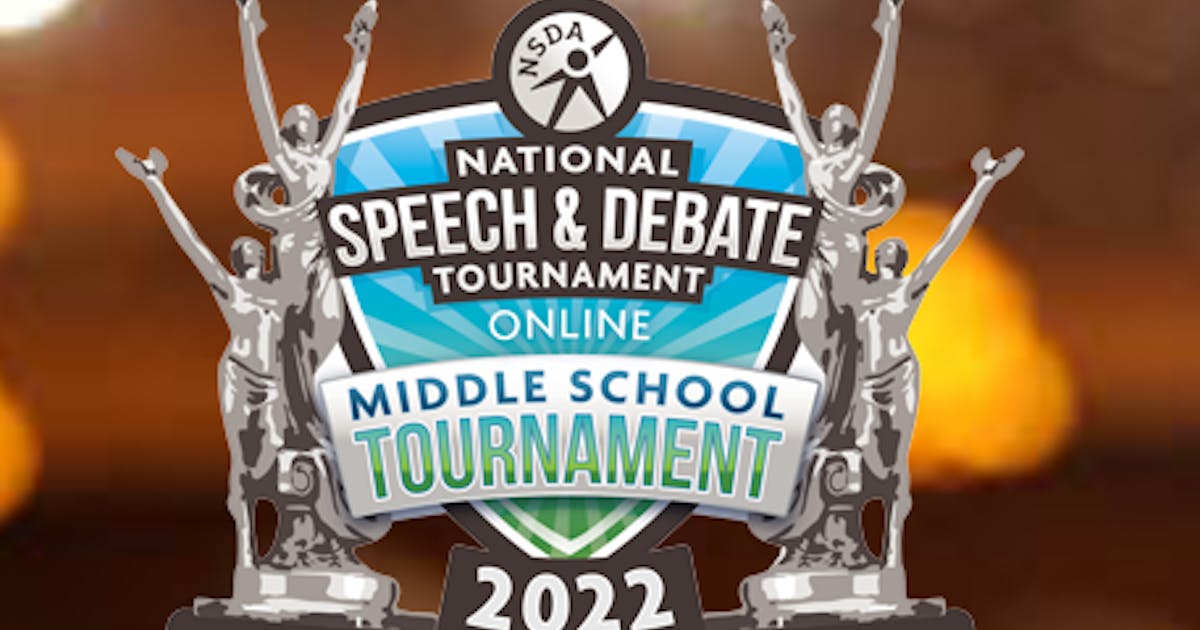 Review Editor’s Note: Editorials represent the views of the Star Tribune Editorial Board, which operates independently of the newsroom.

More than 800 students from across the country recently competed in categories ranging from impromptu speeches to the Lincoln-Douglas debate and original oral poetry. Only 24 of them have been crowned national champions. Two of them attend Twin Cities schools. This considerable achievement deserves to be highlighted and celebrated.

Anuraa Venkat, representing Lake Middle School in Woodbury, won top honors in mixed improvised speaking. This category involves talking about current events with little preparation time. In this case, “mixed” refers to the combination of international and national issues. Competitors have a choice of questions to answer. They then have 30 minutes to prepare a seven-minute speech, which is no small feat.

Minnesota’s other champion, Maya Haugen, represented Orono Middle School. She beat her competitors in the storytelling category. “Storytelling is about sharing a story with an audience, interpreted as if the audience were a group of young children. The story should fit the theme of the tournament and be no longer than five minutes,” according to the National Speech & Debate Association (NSDA ) . Again, this is no small feat.

California and Texas have had the most winners in this prestigious competition, with seven and six champions respectively. Minnesota was the only other state to have more than one. The tournament included students in grades 5-8 during the 2021-22 school year.

The NSDA National High School Tournament kicked off Sunday and will continue through Friday in Louisville, Ky. About 5,400 students from across the country are competing, with 199 Minnesota students representing 44 high schools.