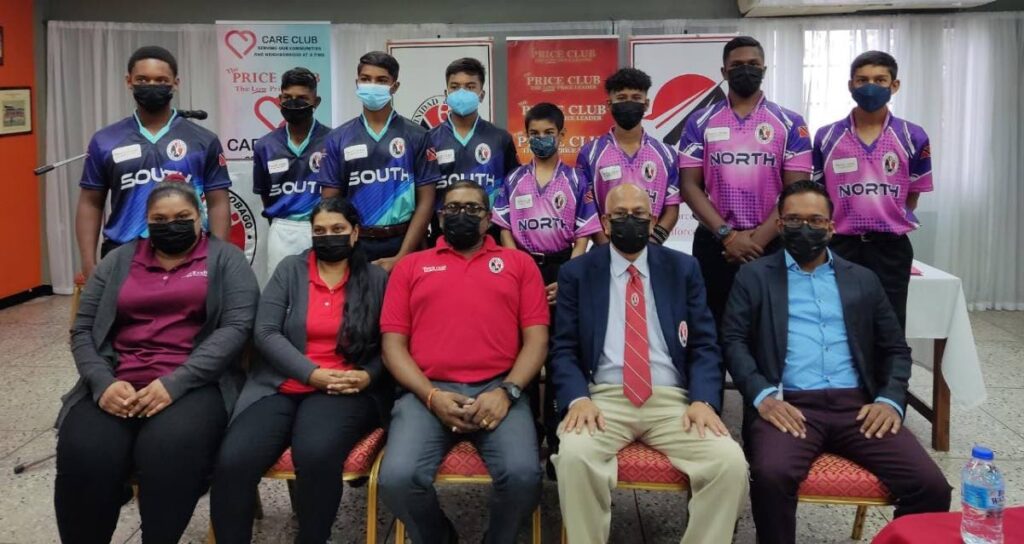 THE first of Price Club’s four North/South Youth Classics takes place with the under-15s at the Couva National Cricket Center on Saturday from 9.30am.

The Under-15s will be led by coaches Aaron Kurbanali (North) and Ishwar Ramnath (South) and coached by Yasir Chan Deen and Bendan Boodoo respectively.

The participating cricketers have been chosen based on their performances in the Scotiabank Under-15 Interzonal Tournament and will aim to attract the attention of national selectors to compete in the West Indies Regional Cricket Tournament from August 17-28. in Grenada.

The TT are the reigning Caribbean champions in this age group after winning in the last edition of the tournament in 2019, in Antigua and Barbuda. A good overall performance at this year’s Classic almost guarantees a spot on the U15 national team.

Launching the U15s on Wednesday, Kelvin Mohammed, who captained the title-winning side in 2019 and will fill the same role in 2022, said he anticipated a thrilling clash as the youngsters chase a valuable place in the National team.

“If you’re not on the team, cricket goes on. You are 15 years old, you have all the years ahead of you. We are grateful to the (cricket) council for setting a development path. Academics are also important. We have to manage both properly. You cannot substitute one for the other,” he said.

TT Cricket Board chairman Azim Bassarath hailed the return of domestic cricket and welcomed the steady flow of local competitions since the government lifted covid19 restrictions in January. “Only the best cricketers playing in the national team or vying for selection in the North-South Classic and a list of star cricketers have had their names put on his score sheet.

“Cricket now holds a special place post-pandemic as the only local sport that has managed to get off to a smooth and organized start, earning applause and recognition from cricket administrators across the Caribbean,” Bassarath said.

He added that these competitions restore a sense of normalcy to young cricketers who want to get back into action after the long layoff due to the pandemic.

“We are grateful for the financial support from Price Club, Tiger Tanks Unlimited and Scotiabank who have been partnering with us as we got back on track,” Bassarath said.

The Price Club Supermarket’s marketing director, Riaz Abdool, was also present at Wednesday’s launch. Abdool, along with other Price Club officials, is a former school cricketer and he said that apart from cricket developing healthy bodies, the sport offers hope to many as they are struggling with serious problems off the pitch.

He pledged the support of the company he represents to partner with the TTCB in their drive to use cricket as a vehicle for national development and to produce mentally strong citizens who become role models and leaders in their communities.