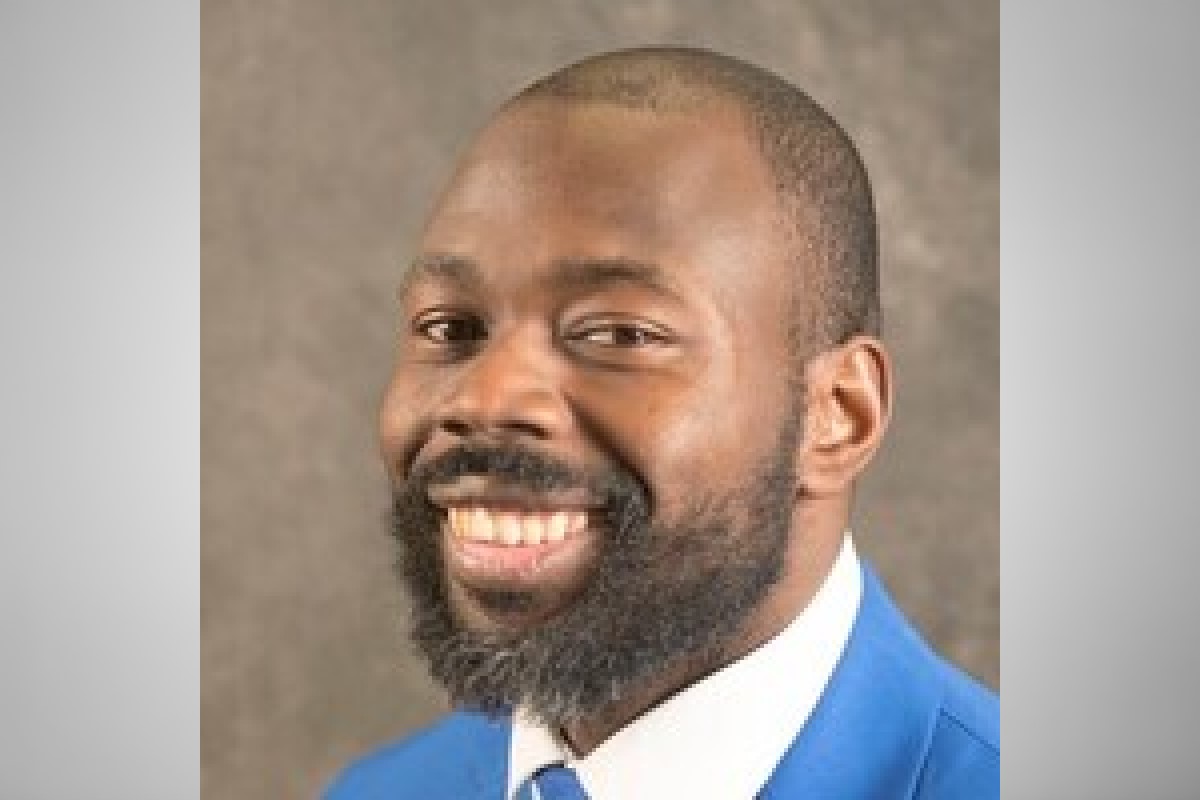 He was born on February 11, 1985 in Washington DC, son of James and Nelisa Brown Howard. James served his country in the United States Army from July 2003 to March 2009 after completing two deployments to Iraq. James separated from the United States Army with an honorable discharge in the rank of sergeant. He received his Bachelor of Arts degree from George Mason University in Government and International Politics. In addition, he was recognized as a Rhodes Scholar, which enabled him to study abroad at the University of Oxford in England. Throughout James ‘life, he served others through his work at the Tennessee State Office for Persons with Disabilities and also as a Workers’ Compensation Ombudsman. He was currently serving as the Veterans Services Representative at the Department of Veterans Affairs, where he worked to serve other Veterans and their families.

James was a devoted member of the Phi Beta Sigma fraternity, where he established a true fellowship with his fraternity brethren. He was a competitive bowler always looking for new opportunities and ways to improve his skills. While living in England, he learned to love rugby. He was also proud to have been commanding officer of the ROTC while still in high school.

James was a devoted father who was instrumental in the lives of his children. He remains in his memory for the past 10 years, his wife, Rita Tusi Brown of Clarksville; her parents James and Nelisa Brown Howard of Bowie, MD; his son TJ Matavao, serving in the Air Force in Charleston, SC; his daughters Nina Matavao of Clarksville; Ruta Matavao from Clarksville; and Angel Martin of Clarksville. Also surviving are sisters Phylichia Curtis (Jason) of Bowie, MD; and Ama Powell from Washington DC. James is also blessed with two grandchildren Deymian Matavao and Noah Matavao as well as two nieces (Ariyanna and Kayla) and his beloved dog, Blue.

The funeral will be on Tuesday, January 18, 2022 at 11:30 a.m. at the Gateway Funeral Home. Streaming services will also be available through the Gateway Funeral Home Facebook page. Interment with military honors will be held at the Kentucky Veterans Cemetery West in Hopkinsville, KY. Visitations will be held from 10 a.m. until service time on Tuesday, January 18, 2022.

Arrangements are made by Gateway Funeral Home and Cremation Center 335 Franklin Street Clarksville, TN 37040. Call 931-919-2600. Online condolences can be made by going to www.gatewayfh.com.