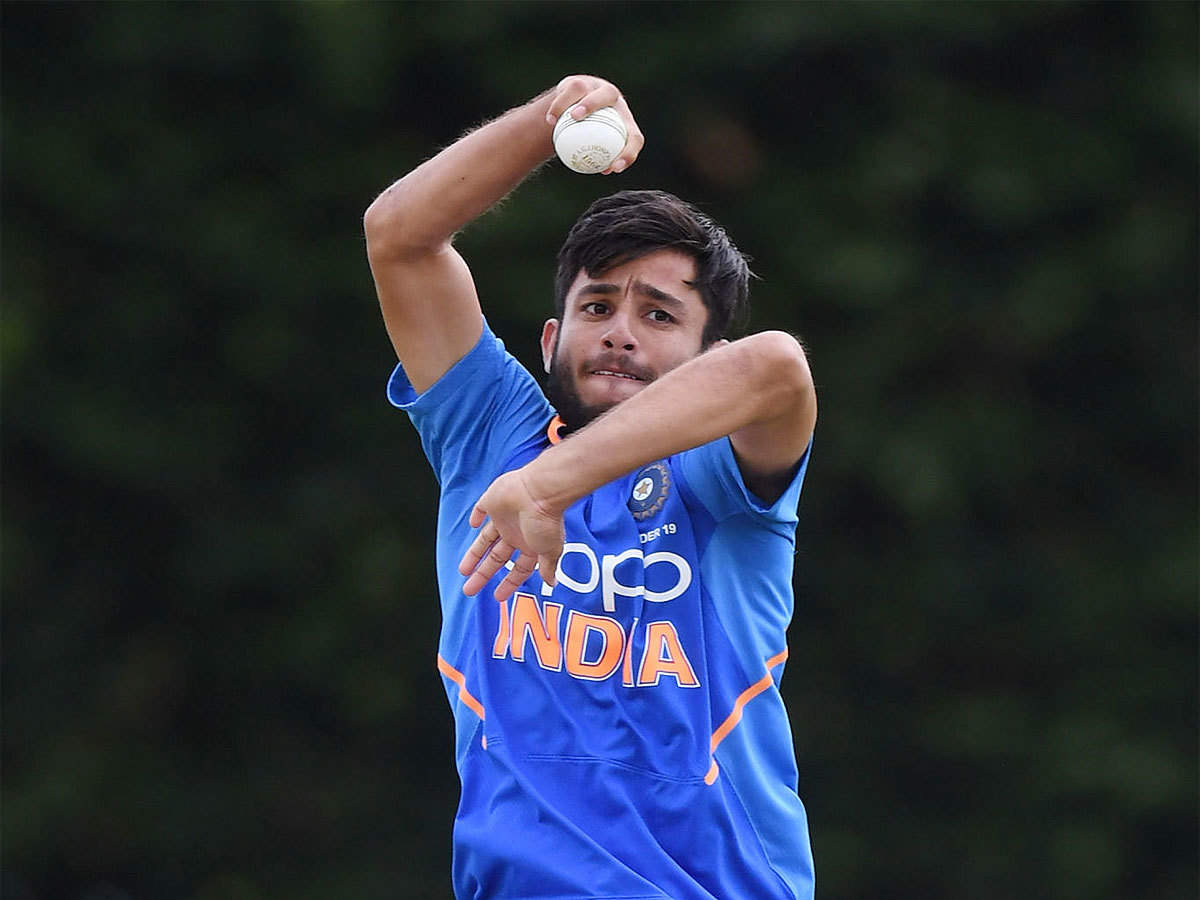 IND vs WI 2022: It’s a great honor to wear the colors of India: Ravi Bishnoi

Indian spinner Ravi Bishnoi has said he is ready to play for India after receiving his first call for the upcoming bilateral series against West Indies.

Wednesday, the BCCI announced the teams for India’s next set of white balls against the West Indies.

Waiting for my chance: Ravi Bishnoi

Bishnoi, who has impressed everyone with his promising talent in IPL and domestic competitions, has a great opportunity to make his international debut against the Windies.

The 21-year-old expressed his gratitude after receiving his first call-up for the Indian team as he is moments away from realizing his dream.

“It was an interesting journey and it is a great honor to wear the colors of India. It’s a proud moment for me and it’s great to see your dream come true,” Bishnoi told Sportstar.

“I was waiting for my chance. I was preparing for the big league and keeping myself ready so that I could give my 100 percent whenever an opportunity presented itself. My only goal was to keep playing and wait my turn,” he added.

I learned a lot from Anil Kumble: Ravi Bishnoi

Bishnoi credited Indian spin bowling great Anil Kumble for his guidance and instilling in him the confidence to play.

“I learned a lot from Anil sir, and those lessons helped me to become a better cricketer. He would always guide me on how to support myself and never give up hope under pressure,” Bishnoi said .

“These things have been a huge help. He always told me to play to my strengths. The advice was that I should stick to my basics and just execute the plans. There was no experience. He gave me the confidence to play freely,” he added.

It will be easier for me to adapt with KL Rahul at Lucknow Super Giants: Ravi Bishnoi

Bishnoi picked 24 wickets at a save rate of 24.91 after playing two IPL seasons with the Punjab Kings.

Recently, he was chosen by new franchise IPL Lucknow Supergiants in their list of initial signings along with KL Rahul and Marcus Stoinis. Bishnoi said he would be comfortable playing under Rahul again in the IPL after spending two seasons with him.

“With Rahul bhaiya (KL Rahul) in charge of the team, it will be easier for me to adapt since I have already played under him in Punjab. It’s a great opportunity for me to be among the few players to be selected by the franchise before the auction. I want to give my best to the team,” he said.

India will next play West Indies in three ODI matches and like many T20I series, the bilateral series starts on February 6 in Ahmedabad.