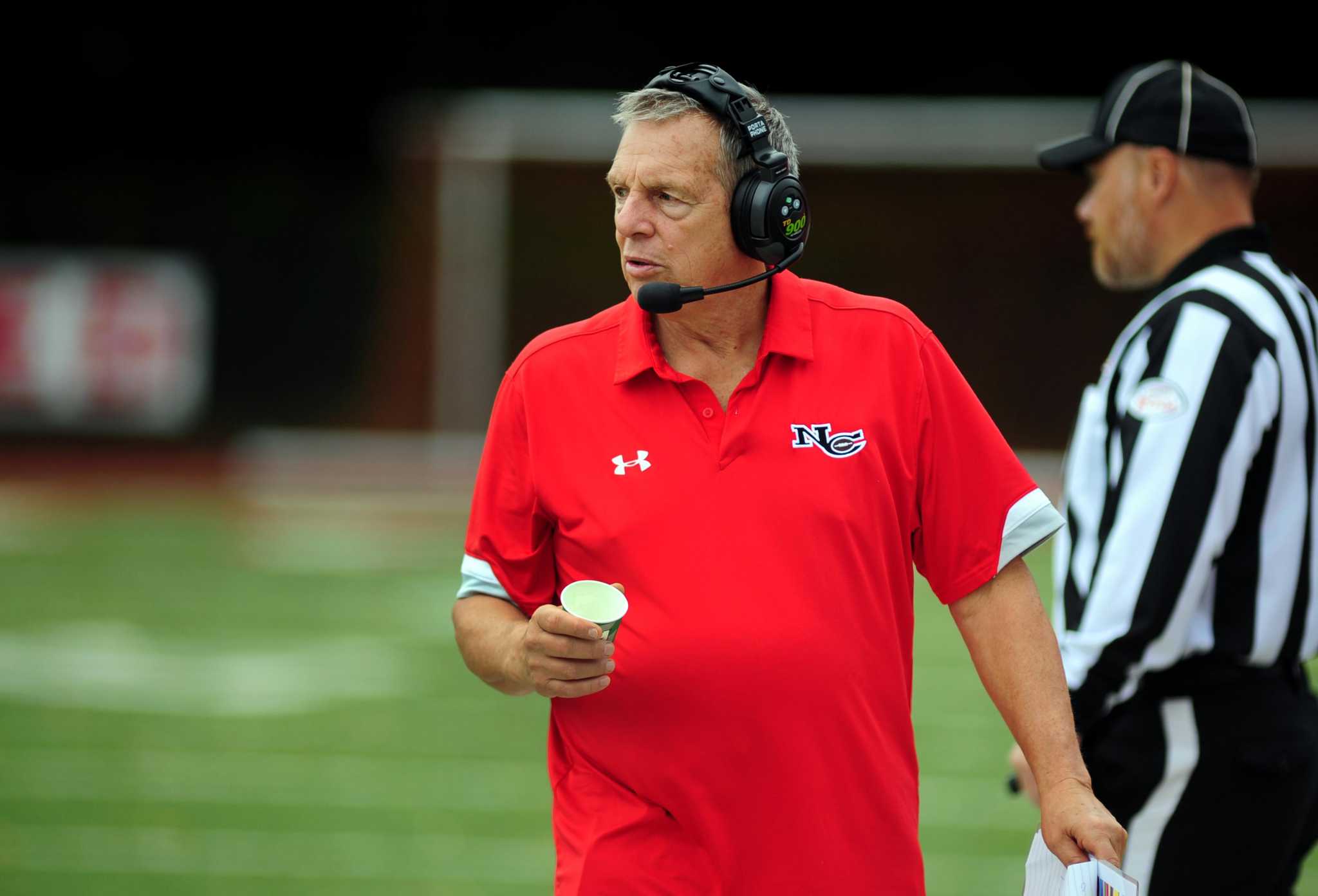 It was in the mid-2000s when the New Canaan football team began to expand with then-quarterback Curt Casali.

A big part of the Rams’ plans was to participate in off-season 7-on-7 tournaments, which allowed receivers, running backs and quarterbacks to work on pass timing.

There was a problem.

“Casali was always away doing something with baseball,” New Canaan coach Lou Marinelli said with a laugh. “But it still helped us with the backup guys and the receivers.”

In the end, things turned out great for Casali, a receiver for the San Francisco Giants, and New Canaan football.

This weekend, the Rams will continue a July tradition when New Canaan hosts the 15th annual Grip It and Rip It 7-on-7 tournament with 33 teams, turning the school campus into a football palace.

Each team will play four pool matches, and those results will be used to determine seeding for a double-elimination tournament on Saturday.

New Canaan began hosting a Grip It and Rip It tournament in 2007, but it was on a much smaller scale back then.

“There were only four teams and it was sort of a game for 7-on-7 games,” Marinelli said. “We wanted to find work and help the kids get used to the system with the call of the plays and the different concepts and readings and things like that. 7 on 7 is a perfect way to do this.

It has grown and now includes teams from across the region. This year’s field includes nine qualifiers for last year’s CIAC tournament, including defending Class LL champion Darien and state runners-up Fairfield Prep in Class LL and Windsor in Class L.

For many coaches and players, it’s a chance to get a first taste of what the next fall season could be like.

“The kids are excited,” said Trumbull coach Marce Petroccio. “For the first time, you can kind of feel the season; it’s just around the corner. It’s a chance to let the kids go out and compete.

Windsor coach Rob Fleeting said: “It’s a great event and the competition is great. Every time the kids get together, it’s a plus in terms of timing and experience to figure out how to read the covers and those things sports.

“It’s a great experience and it prepares the children for the season.

For some, the tournament could bring welcome surprises.

Petroccio said Trumbull’s coaches were impressed with receiver Corbin Smith at last year’s tournament and he had a big season, earning a spot in the CHSCA All-State Top 26.

“To see what he did last year in that situation, and our quarterback Hunter Agosti doing what he did in this tournament, was great for us,” Petroccio said. “It was a pleasant surprise, to say the least.”

“You see a lot of stuff and you find guys that maybe you didn’t expect,” Marinelli said. “Young kids come in and they get a chance to show what they can do. You sort of get a quick taste of what kind of team you’re going to have come the fall.

Beyond the Xs and Os, it is also possible to see how players react in pressure situations.

“I want to see kids compete with other kids – it’s huge,” Petroccio said. “Do they want to go out and give their all under the hot sun against kids they don’t even know? It gives them the opportunity to get out there and play, represent their school, try to impress the coaching staff and get a taste of what the season will be like.

For Marinelli, the best part of the tournament is simply seeing the many teams and players that have converged on New Canaan.

“When you arrive and see all these teams and so many kids playing everywhere, it’s impressive,” Marinelli said. “You look around and there’s nothing but 7v7 football on every pitch. It’s quite exciting to see it. We have the facilities, our kids are enjoying it and it’s become Very important.