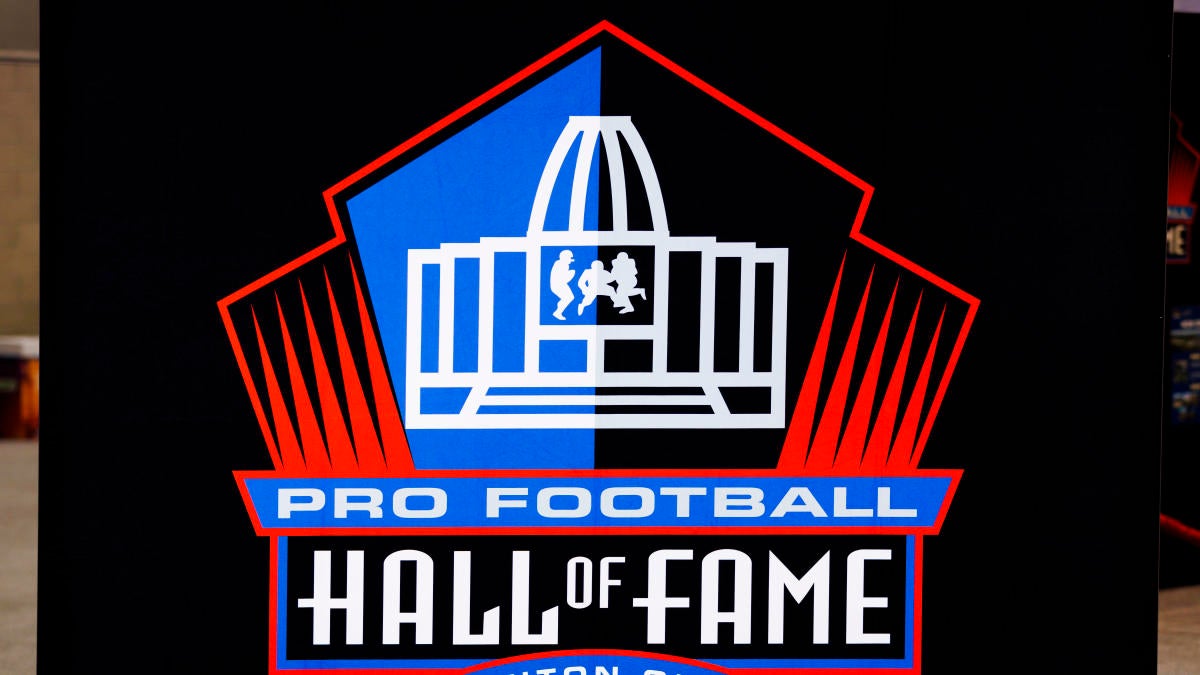 The Pro Football Hall of Fame will recognize the pioneering ‘forgotten four’ at this year’s induction ceremony. Kenny Washington, Woody Strode, Bill Willis and Marion Motley have been named recipients of the Ralph Hay Pioneer Award, which is given to individuals who are “significant innovative contributions to professional football”.

“The selection of these four men as recipients of the Ralph Hay Pioneer Award could not be more fitting,” said Hall President Jim Porter. “Individually and collectively, they brought about one of the most profound cultural changes in the history of professional football when they broke the color barrier of professional football, ending years of racial segregation. Their role as pioneer not only opened the door for generations of NFL players to come, but it also changed the game forever.”

The Hall of Fame has only presented the award 10 times, the last being Joe Browne in 2016 after working in the league for more than 50 years. Past recipients of the award are John Facenda, Steve Sabol and the City of Pottsville, Pennsylvania.

Willis and Motley were inducted into the Pro Football Hall of Fame as key contributors to the Browns dynasty. Motley led the league in rushing twice and was an All-Pro selection twice. Willis was a star defensive center guard and seven-time All-Pro selection.

Washington played two seasons with the Rams and averaged 6.14 yards per carry while Strode played the 1946 season with Los Angeles.

Fritz Pollard and Duke Slater were the first two players to enter the game of football with Pollard joining the NFL in 1920 and Slater in 1922.