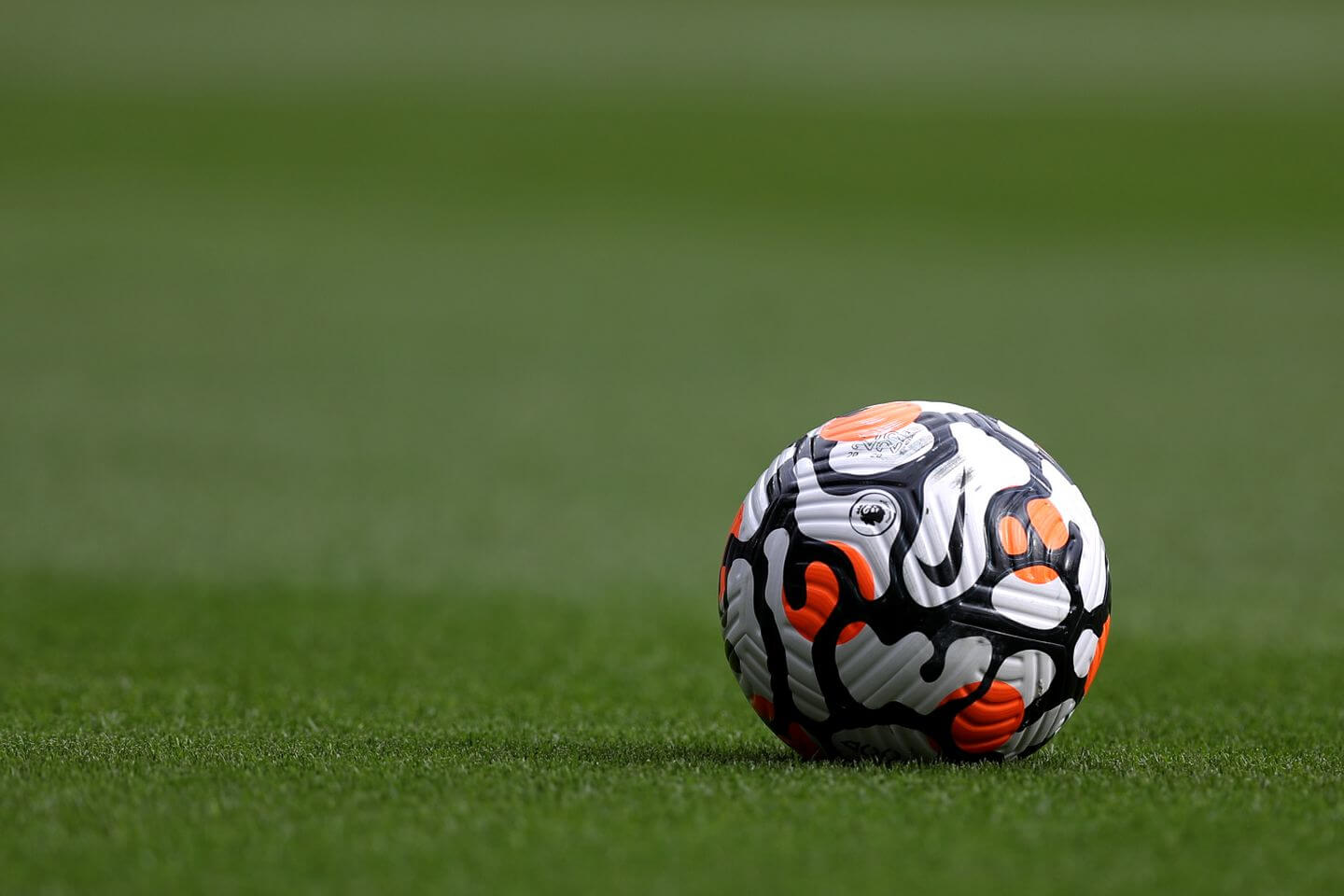 This follows the government’s announcement on Friday that fully vaccinated players will be able to travel abroad during the next international window and then play for their clubs when they return.

The solution has been agreed between the Premier League, the UK government, FIFA and all relevant health authorities.

The FIFA statement reads: “FIFA welcomes the decision of the UK government to allow fully vaccinated players to represent their country in the upcoming FIFA World Cup qualifying matches and to return from a red list countries to tailor-made quarantine conditions.

“We have worked closely with the UK government, the Football Association and the Premier League to find a reasonable solution, in everyone’s interest, and we believe this is a much more desirable solution to the situation players faced in September.

“FIFA believes this is a positive step in the right direction and appreciates the support and cooperation of all stakeholders in the game during a difficult time.”

Normally, arrivals from countries on the Red List should generally be quarantined for 10 days in a government approved hotel.

But, as The Athletic reported last week, players will be allowed to observe their quarantine period using a club facility, which they will only be allowed to leave to train once a day or for to play.

A government spokesperson said on Friday: “We have worked closely with the football authorities to achieve a result that balances the interests of the club and the country while maintaining the highest levels of public health and safety.

“Our best defense against the virus is vaccination and these new measures will allow fully vaccinated players to perform their international duties in the safest and most convenient way possible, while allowing them to train and play with their clubs. as soon as possible upon their return. “