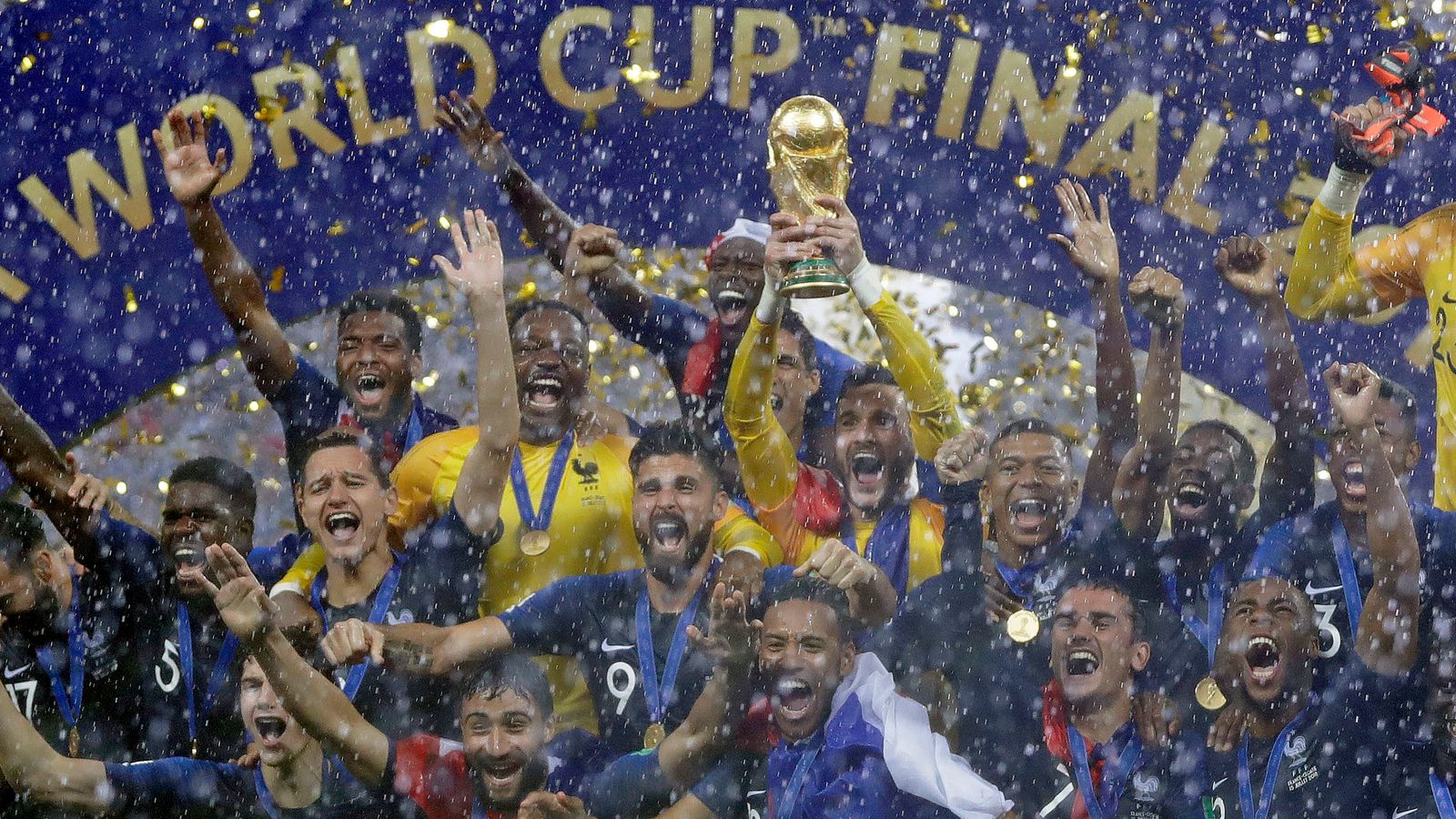 A majority of supporters support the idea of ​​a biennial World Cup, according to a survey commissioned by FIFA.

This claim has been made by FIFA despite the vast majority of UEFA member associations saying they are opposed to any plans to hold a World Cup every two years.

The world governing body has made plans to narrow the gap between its flagship four to two year event, with former Arsenal manager Arsene Wenger defending the changes.

Football Supporters Europe group opposes the idea and wrote to UEFA President Aleksander Ceferin, who replied he had “serious concerns” about the plans and has since told The Times that European countries may boycott the World Cup if the change is made.

After the meeting, Ceferin wrote to FIFA President Gianni Infantino to request an urgent meeting to discuss the proposals.

However, FIFA says the plan is broadly supported and enthusiasm was greatest among young supporters in “developing markets” outside of Europe.

“A survey provided comments as part of the feasibility study regarding the frequency of the Men’s FIFA World Cup,” FIFA said in a statement.

“The results of this online survey, conducted in July 2021, will be used as part of a larger consultation process involving fans, which will take place in several phases.

“Fifteen thousand people have been identified as expressing an interest in football and the FIFA World Cup, from a larger market study involving 23,000 people in 23 countries, across six confederations, commissioned via IRIS and YouGov, independent industry experts.

“Based on the first results, the following conclusions can be drawn:

“The majority of supporters would like to see a more frequent Men’s FIFA World Cup – of this majority the preferred frequency is biennial; there are considerable differences between the so-called traditional markets and the developing football markets; and the younger generations in all regions are more open and interested in change than older generations. “

FIFA said the results of an expanded investigation involving more than 100,000 people in more than 100 countries were ongoing and would be released in due course.

South American confederation CONMEBOL has joined with UEFA in denouncing the plans, while global players’ union FIFPRO has warned the proposals would have no legitimacy without the support of its members.

The European Leagues – a coordinating group that includes the Premier League and all of the continent’s major domestic competitions – have expressed firm and unanimous opposition to the plans. This appears to be a major hurdle for FIFA to overcome, as its clubs employ the majority of players who play in the World Cup.

Former England striker Gary Lineker says he would have a World Cup ‘every year’, but admits FIFA may have to cut back on qualifying matches to make room for a more regular tournament

The European Club Association – which brings together all the big clubs on the continent except the rebellious trio of the Super League – has also warned FIFA against any “one-sided” decision.

The idea of ​​a biennial World Cup was first floated by the Saudi football association, and a feasibility study was approved after a vote at the FIFA Congress in May.

Wenger, FIFA’s world football development manager, says he offers more meaningful matches for players who do not operate in major European leagues, and also cuts international travel during the season, with breaks international reduced to one or two at most.

He also believes it gives national teams a better chance of qualifying, although it’s likely the same teams would simply play World Cups more often if they entered.

Additional World Cups would, in theory, mean additional revenue for FIFA to be shared among the member associations that elect the leadership of FIFA, and this was seen by some as a way for Infantino to consolidate his power base.