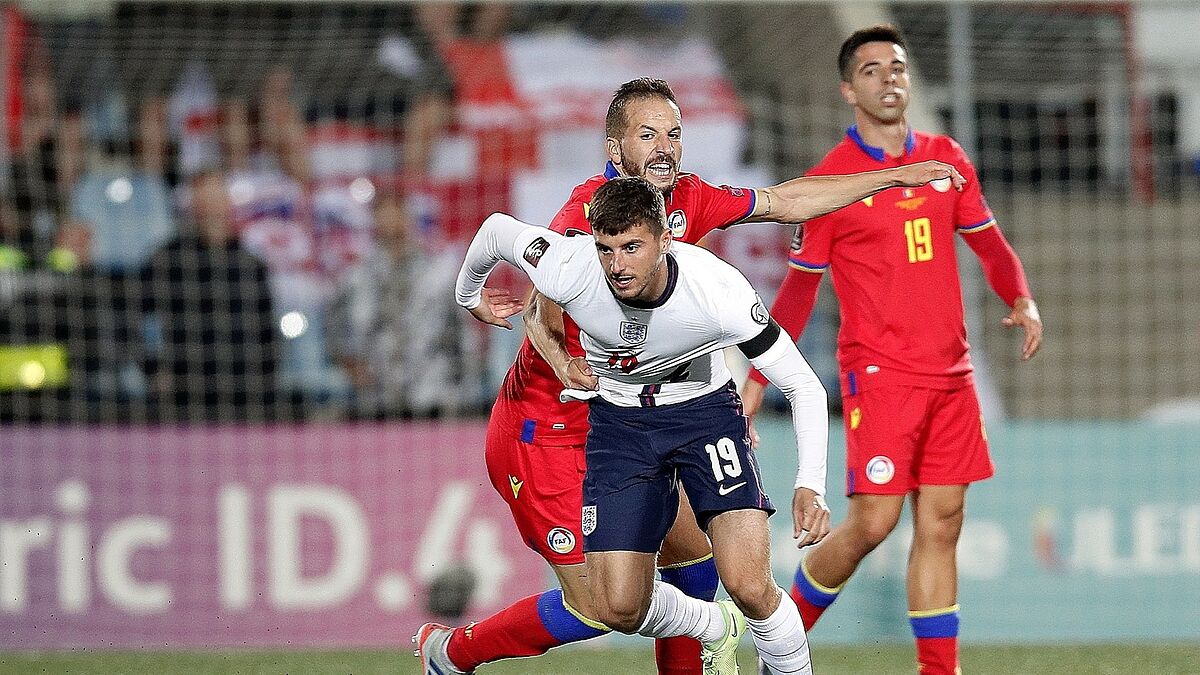 England and Chelsea Midfielder Mason frame admitted that he is open to the possibility of playing international tournaments every summer.

Talk about a biennial world Cup has increased in recent months, with Arsène WengerThe project is gaining popularity over time, despite concerns from club officials that it will increase the risk of injury.

For Rise, however, it is an exciting prospect to represent your country in meaningful competitions on a fairly regular basis.

“I would love it,” Rise responded when asked to participate in international tournaments every summer.

“The input from the players would be positive, I think. We as players want to play in as many top tournaments and matches. [as possible].

“Like Gareth said, we want to be involved in these great games. Getting our feedback would be positive and help shape the future.”

Rise was forced to isolate himself for Englandqualified for the Euro 2020 final, missing out on the final group stage victory over the Czech Republic, then being on the bench for the round of 16 against Germany, after spending time with Chelsea teammate Billy Gilmour, who tested positive for COVID-19 after Scotland’s 0-0 draw against England.

Despite some apprehensions among British footballers about getting vaccinated, Rise has now had his two jabs.

“Going through that experience, missing the game, a high level game had an effect on my decision.

“I don’t think you can force someone to get it, but for me, going through this experience made me want to get it and get it pretty quickly.”

Rise spoke before Englandis the match against Hungary at Wembley Stadium, which kicks off at 7.45 p.m. BST on Tuesday 12 October.

FIFA prez: The biennial World Cup is no different from the Super Bowl