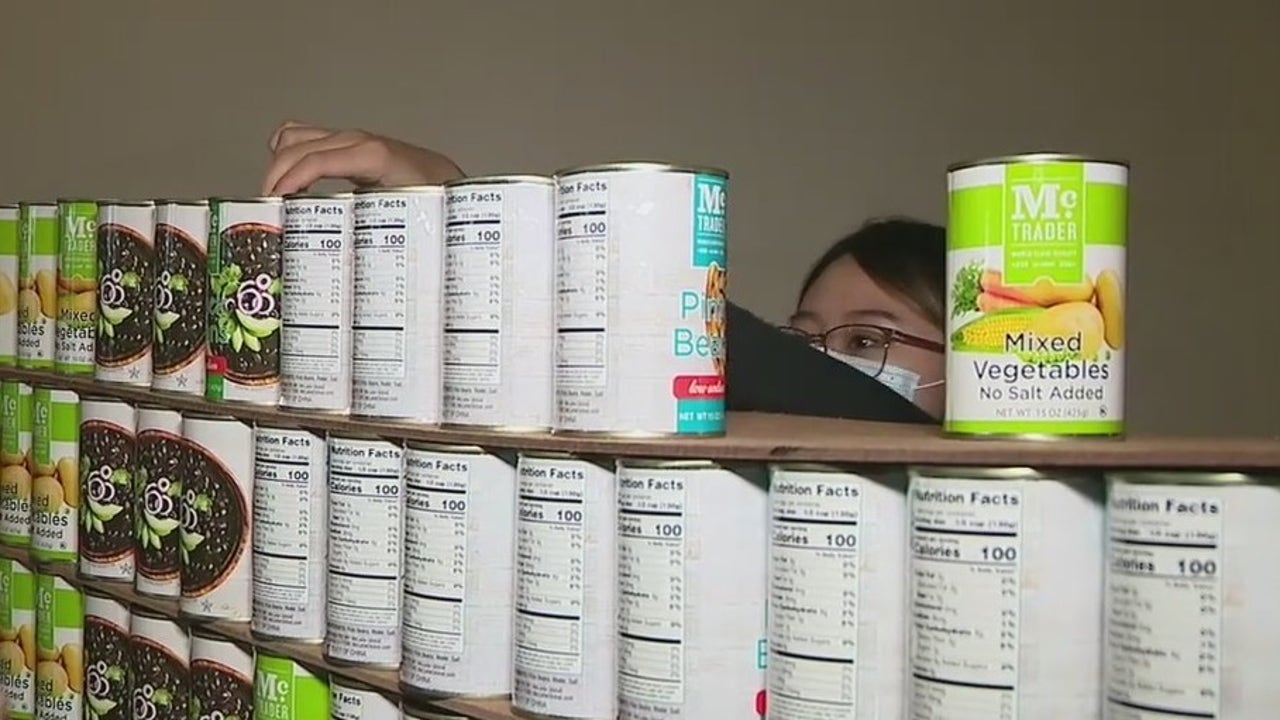 PHOENIX – Tin can stacking competitors take their art to the next level in October for the 14th annual CANSTRUCTION design and build competition in downtown Phoenix.

Food becomes artificial art within the walls of the Arizona Center.

After an exhibit at the Science Center last month, teams of engineers, architects and marketing agencies are working on the design of boxed structures for Phoenix Canstruction.

â€œThey love to make fun of each other, I think we have almost 20 different companies this year on 9 teams,â€ said Steven Still of Phoenix Canstruction.

Can stack winners take part in international competitions, then they take it seriously – or at least as much as you can when it comes to food box tricks.

“Air traffic control tower, plane coming out of the hangar … a zoo … there’s a work boot next to it and a few Suns-themed structures,” Still said.

â€œCans are never exactly the same height, they don’t necessarily stack well together,â€ Still said. “The older you get, the less stable it is.”

Anyone can come and inspect and vote for a winner over the next two weeks. Maybe donate a few cans – after all, every can here will be donated to St. Mary’s Food Bank.

That makes a total of 48,000 cans, which is a lot of meals for the community after two difficult years.

â€œObviously, as the holiday season approaches, families have a lot of needs and are trying to get together and have a vacation, so hopefully our construction cans can help with that and help people to. ensure food security for a few months, â€Still said.

Tune in to FOX 10 Phoenix for the latest news: