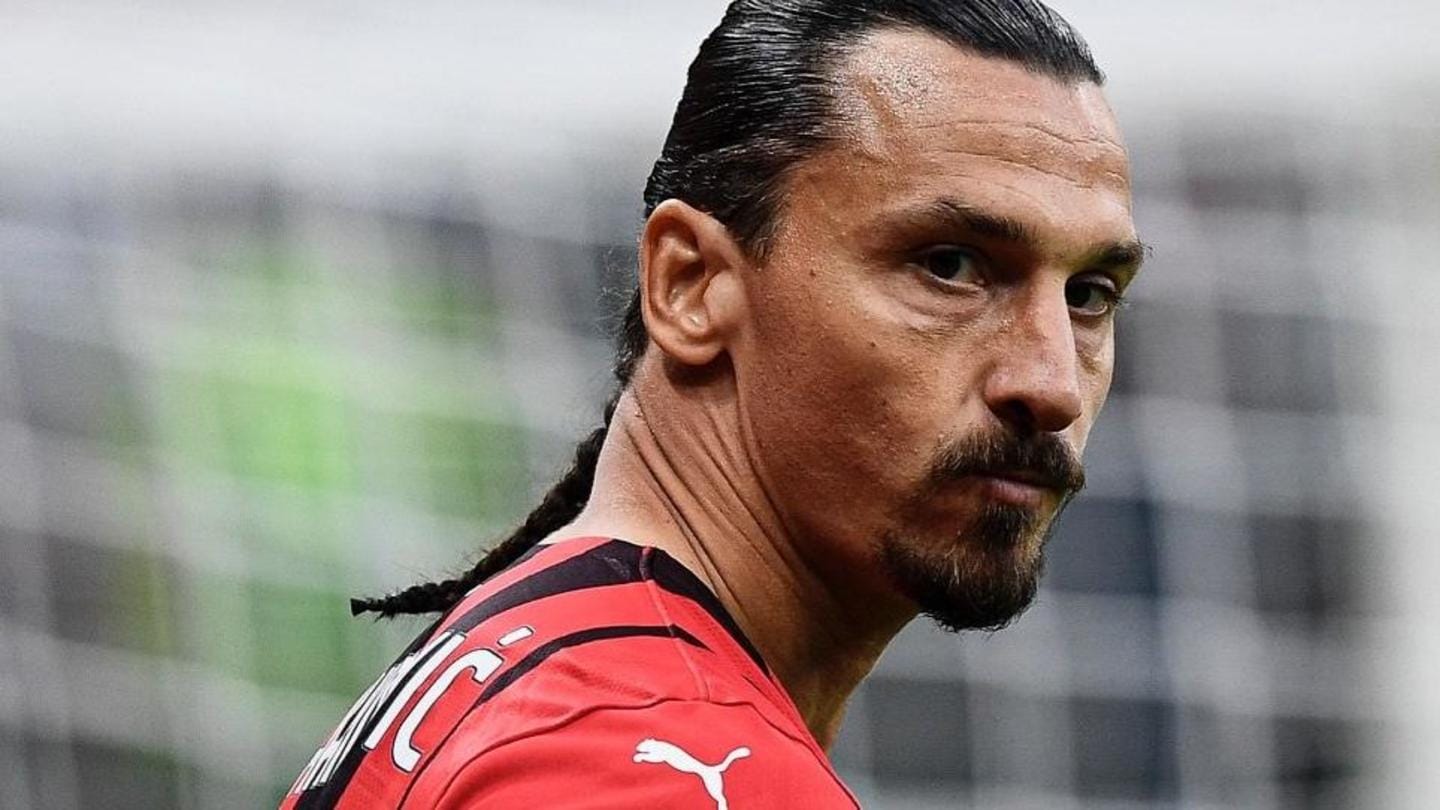 Zlatan Ibrahimovic is one of those rare breed footballers, who doesn’t hesitate to compare himself to Cristiano Ronaldo and Lionel Messi.

He is right to do so with over 550 goals under his name.

Over the past two decades, he has created a lasting legacy in world football playing in seven different countries.

Ibrahimovic makes a splash in MLS

Ibrahimovic moved to Major League Soccer in 2018 and scored 22 goals for LA Galaxy in his debut season.

He went even further the following year by racking up 31 goals for Galaxy across competitions.

He scored 30 regular season goals in 29 appearances and one in the MLS Cup playoffs as LAFC beat them 5-3 in the Western Conference semifinals.

Ibrahimovic shifted his loyalty to Manchester United in 2016-17 after an illustrative stint with PSG.

He scored 28 goals for United in his first season in all competitions.

He was named Premier League Player of the Month in December 2016.

He scored 17 Premier League goals as United finished the season in sixth place.

Ibrahimovic had one of the best spells of his career at Paris Saint-Germain.

He scored 50 goals for them in 51 appearances.

Ibrahimovic enjoyed another goalscoring season in 2013-14 with PSG.

He scored 26 goals in the French top division in 33 games as PSG won Ligue 1.

He had a stellar run in the UCL during said season, smashing ten goals in eight games.

He finished the season with 41 goals in 46 appearances for PSG in all competitions.

Ibrahimovic dazzles in his first season with PSG

Ibrahimovic moved to the French capital from Italy’s AC Milan in 2012 and left everyone in awe with his performance the following season.

He scored 35 goals in 46 appearances for the club.

Ibrahimovic concluded his first stint with AC Milan in Serie A after the 2011-12 season.

He found the perfect way out of Italy by scoring 28 goals in their domestic competition in 32 appearances, alongside providing six assists.

With their outstanding performances, Milan finished second in the Italian league behind Juventus.

He scored 35 goals in 44 appearances that season.

Football players, students and fans of Georgia prepare for the celebration of the national championship in Athens

When weather and football collide, it represents the heart of what we love about the game.