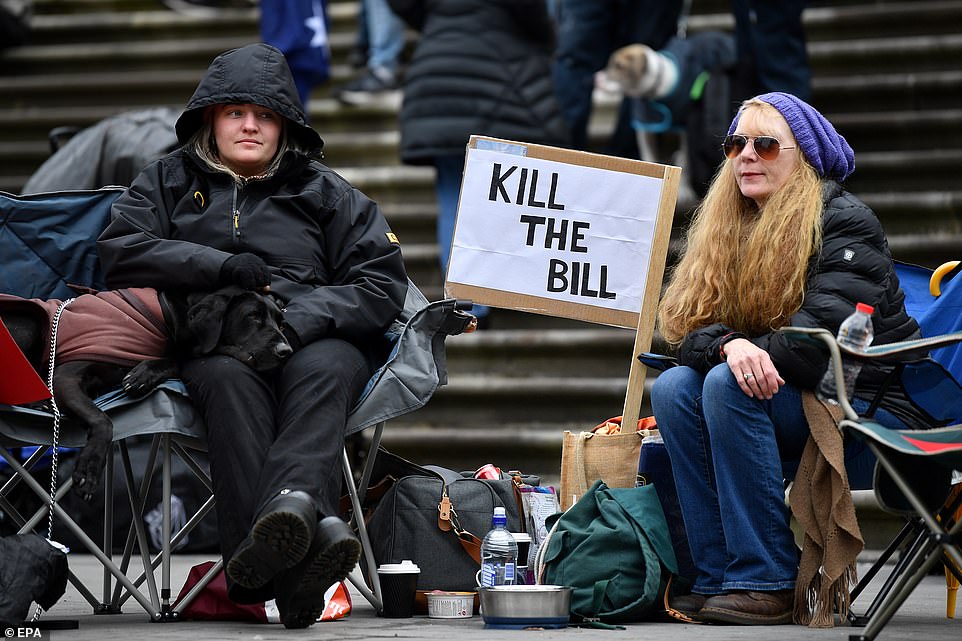 The government made seven amendments to the Public Health and Welfare (Pandemic Management) Bill following negotiations with key interbank MPs.

The bill, which gives the Prime Minister and the Minister of Health the power to declare a pandemic and issue public health orders, has been criticized for being overly broad and lacking parliamentary oversight.

A controversial clause that gave the Minister of Health the ability to take prescriptions based on a person’s “characteristics, attributes or circumstances”, such as age, location, immunization status and occupation, also has aroused concern.

“The problem with these laws and our handling of this pandemic is that it’s not a game. It’s basically about protecting people,” he said.

The changes to the legislation will clarify that the Prime Minister needs “reasonable grounds” to declare a pandemic, and the application of orders based on characteristics “must be relevant to the risk to public health.”

The Minister of Health will have to confirm the role that the Charter of Human Rights and Responsibilities has played in their decisions. 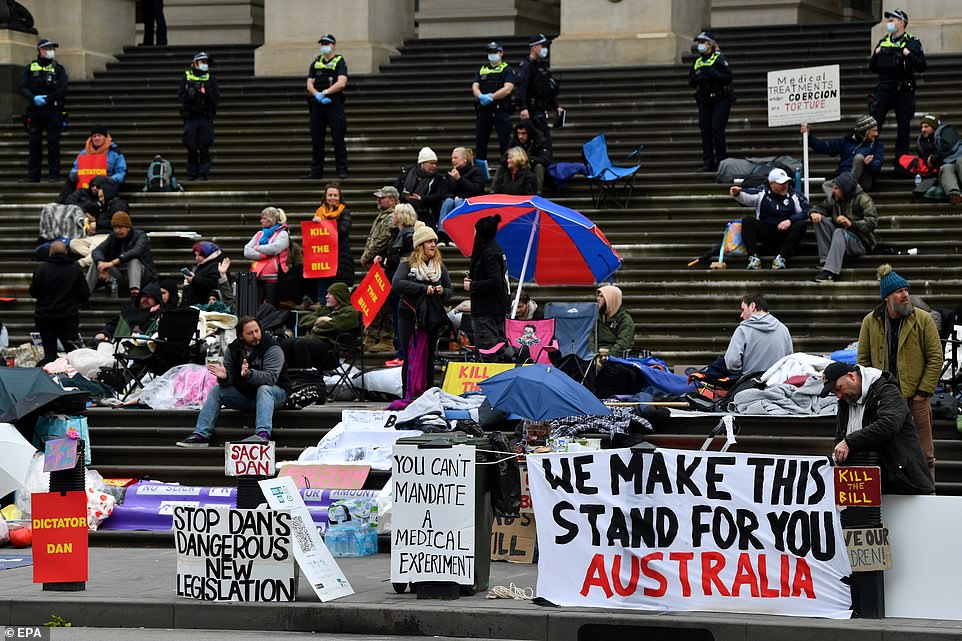 The maximum fines for people breaking public health orders have been cut in half. Protesters are seen Tuesday

The notice giving rise to any order issued must be made public within one week instead of fifteen days, while the Legislative and Regulatory Review Commission of Parliament will have the power to review any order. when it is returned, rather than after it is deposited.

The maximum fines for people breaking public health orders have been cut in half.

Health Minister Martin Foley said the changes were the result of consultations with experts in public health, human rights and law.

“We are confident that the package we have put in place will both secure the rights of Victorians but, more importantly, ensure the safety of Victorians in any future pandemic,” he said. 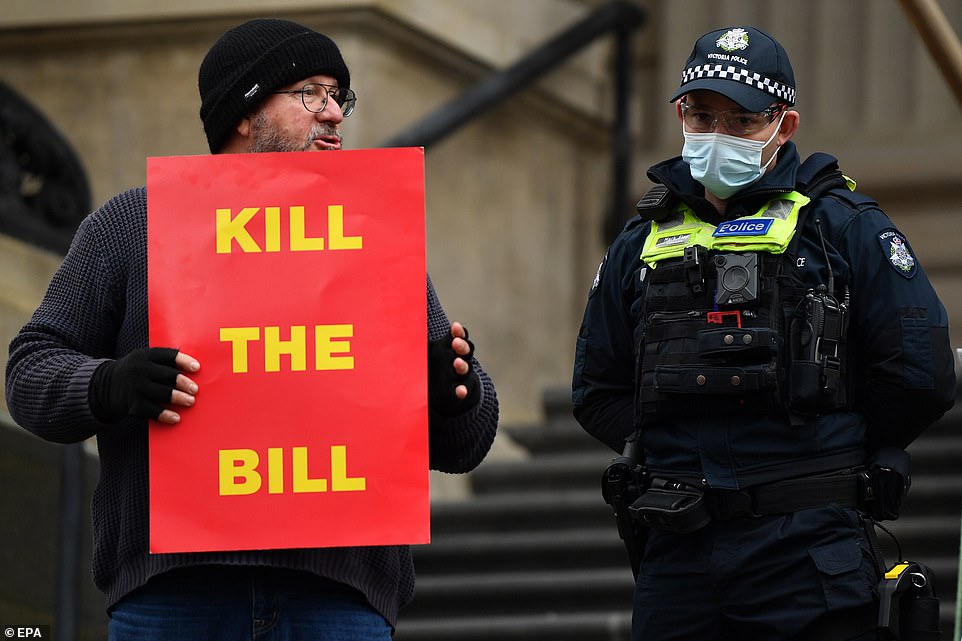 The government is counting on the support of Animal Justice MP Andy Meddick, Reason MP Fiona Patten and Greens leader Samantha Ratnam to push the bill through the Legislative Council.

Concerns remain about the bill.

Ombudsman Deborah Glass told ABC Radio on Tuesday that she would no longer be able to review decisions made under the laws because they would be made by ministers, not officials.

Ms Glass said she would have liked to see an overview of the legislation by a judicial body.

Debate is expected to begin on Tuesday and could continue until Thursday evening, with MPs saying Parliament could sit an extra day to ensure passage of the bill.

The opposition plans to propose 18 amendments, including limiting extensions of pandemic declarations to one month, subject to a three-fifths majority vote in both houses of parliament, and removing the characteristics clause. 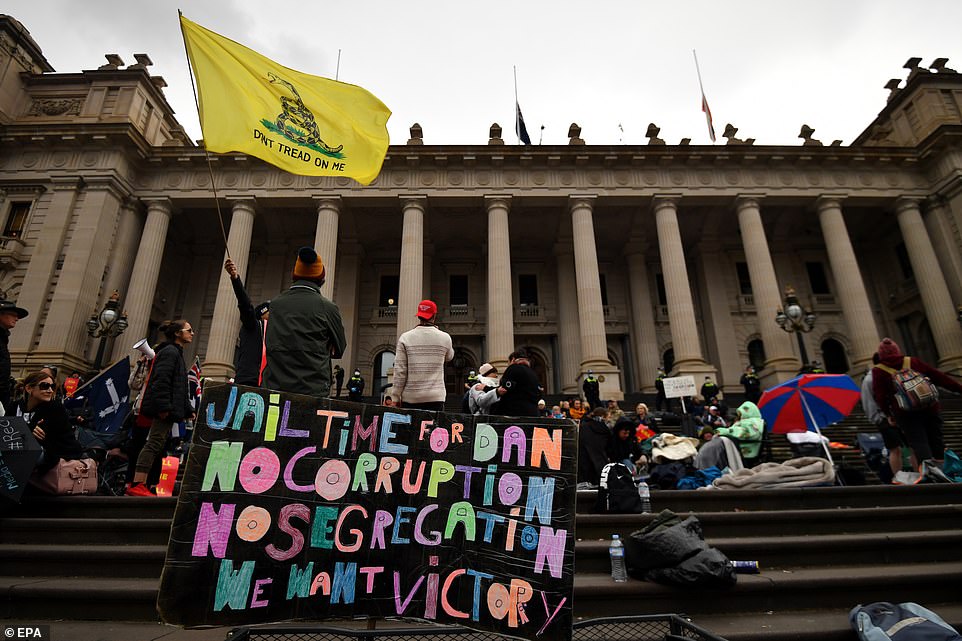