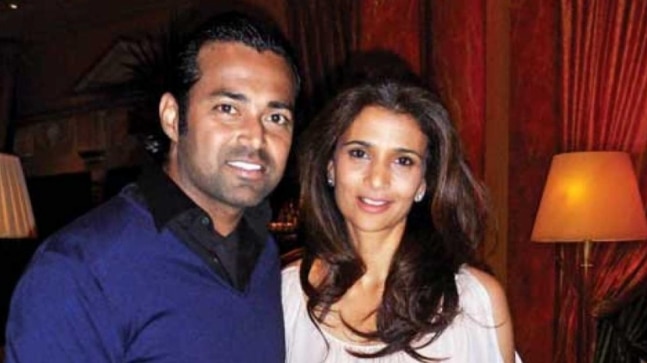 In the domestic violence case filed in 2014 by actress Rhea Pillai against tennis star Leander Paes, the claim was partially cleared by the Bandra Magistrate’s Court.

The court ordered Paes to pay an amount of Rs 1 lakh for maintenance and Rs 50,000 for the rent of the house per month to Pillai from March 2022, subject to Pillai leaving the house, c i.e. Bandra’s house in which the two lived.

There would be an additional 5% increase each year, starting March 2023, so that Pillai “wouldn’t have to knock on court doors again and again for an increase in the amount of maintenance and rent of home to meet inflation, until the date that said order remains in effect,” the court said.

Paes was also asked to pay an additional Rs 1 lakh to Pillai, for the fees and expenses of the domestic violence claim she filed. He must also continue the expenses of maintenance, education and other necessities of their daughter until she reaches maturity.

Pillai, daughter of the former British High Commissioner to India, studied in England until graduating in economics. She pursued modeling, acting, and a job as a lifestyle instructor. Paes, on the other hand, is “a poorly educated tennis player, who has represented India across the globe and won several competitions”, the court noted. The court also observed that the two had lived as a couple since 2005 and after the birth of their daughter, they moved to Bandra, where Paes’ father and his partner started staying with them.

However, differences emerged between Pillai and Paes, with each making allegations against the other. Pillai alleged that Paes shied away from his obligations and duty as a father and cheated on her, having affairs outside of their accommodation. While Paes accused her of having an illicit relationship with one of her friends. He also accused her of vagrancy and having illicit relations with other men and her ex-husband. Pillai and Paes have denied the allegations made against each other.

Before ordering, Magistrate Komal Singh Rajput concluded that by looking at “the interpretation of domestic violence law, constitutional and social morality and other aspects, it can be inferred that people in a relationship of cohabitation stand on a weak basis and that they are not having rights as strong as those of married people.Before entering into such a relationship, they must be prepared to face the consequences and be prepared for the situation where they might not have any defenses or privileges available to a married couple, so even if the plaintiff is alleged to have been leading an adulterous life, she cannot absolve Paes of responsibility for supporting Pillai.”

With that, the magistrate said, “There is evidence that Paes caused various acts of domestic violence.”

While awarding the financial aid to Pillai, the court said that fairness and the rights of both parties should be maintained. The court therefore asked Pillai to leave Paes’ residence and leave him his own house. Furthermore, the court said that Pillai came from a strong background and even owned a few businesses like Paes.

READ ALSO | Kim Sharma is enjoying a fun day out with her boyfriend Leander Paes at the American theme park Disney. See the pictures