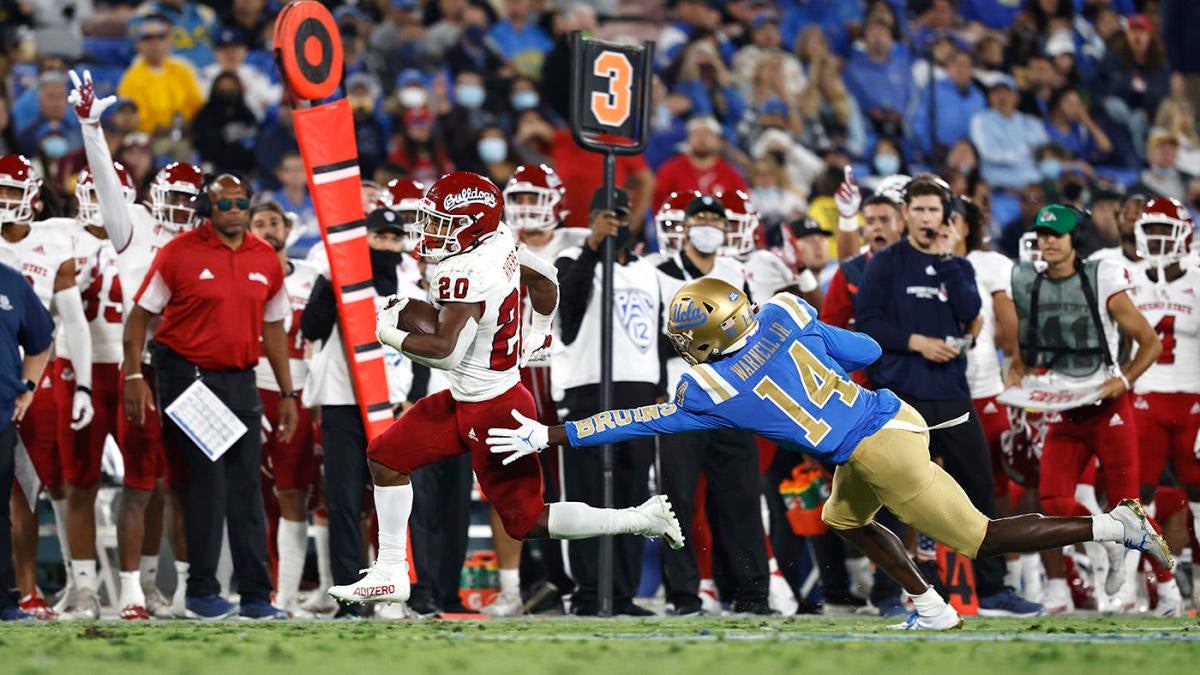 Week three of the college football season brought another action packed Saturday. From the midday window to the late night games that stretched into the early hours of Sunday morning, there were plenty of intriguing clashes. Some have brought clarity to the college football landscape, while others have produced more questions than answers. A total of 23 Top 25 AP squads were in action throughout the day.

One of the first highlights was the renewal of an old Big 12 rivalry between the No. 3 Oklahoma and Nebraska, which marked another moment of survival and lead for the Sooners. The No.8 Cincinnati also found himself in a road fight in Indiana while two ACC-ranked teams – No.15 Virginia Tech and No.24 MIami – lost to Michigan State and West Virginia, respectively. in non-conference battles. The mid-afternoon slate was also highlighted by the # 1 thriller from Alabama to # 11 Florida on CBS.

Finally, the prime-time slot made the crowd happy as the Penn State No.10 edged out No.22 Auburn in a White Out game that fans have been waiting for. To top off the night, the No.23 BYU scored another impressive victory over a Pac-12 opponent edging out No.19 from Arizona State, while the No.13 from UCLA fell to Fresno. State in a classic shootout after midnight.

CBS Sports was there every step of the way to update you with the latest scores, highlights and storylines throughout the day.