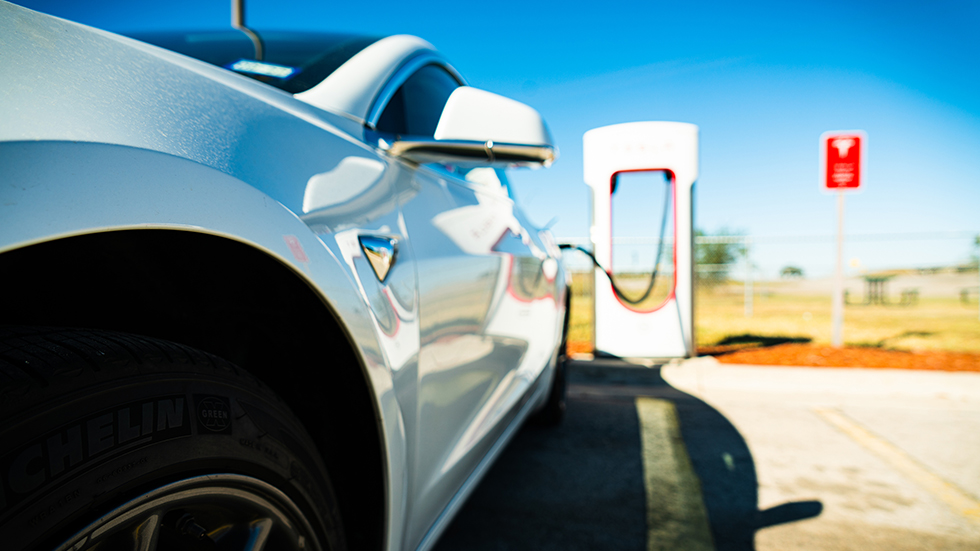 The climate crisis is literally heating up as the United States prepares for another season of wildfires and heat waves. But even as the urgency for climate action grows, three major forces are slowing the US response. First, the midterm elections will likely give Republicans control of the House and possibly the Senate, climate priorities taking a hit. Second, Russia’s attack on Ukraine has caused global energy prices to skyrocket, making climate and energy policies more difficult than ever. Third, the Supreme Court limited the EPA’s ability to accelerate the transition from coal-fired electricity.

But a shift to Republican control of at least one chamber after the midterm elections doesn’t necessarily mean the United States is abandoning climate action. What it will certainly do is change the direction of the climate discussion. The GOP has a climate platform for the first time in over a decade. Conservative voters, especially younger ones, take climate change seriously and have demanded that their representatives embrace science and come up with serious, conservative policy approaches.

Unfortunately, many older voters and Trump supporters are resisting climate reality, so the GOP isn’t about to become the standard bearer for meeting the IPCC goals (despite strong support for it among Americans). But high fuel costs, China’s growing dominance in clean energy and the growing frequency of droughts, floods and fires affecting rural Americans are driving a Republican agenda around energy security, competition and farmland. that could contribute to climate action.

In a Congress where Republicans control one or both chambers, there will be no marquee climate bill. Instead, smaller, more targeted bills or endorsements are likely in areas such as household energy, supply chains, manufacturing and international competition, and agricultural and forestry practices. Expect many of these bills to have “America” in the title and “beat China” in the subtext. In particular, it is hoped that the Republicans’ emphasis on competition with China could be a boon for clean energy. For example, China has built more than 18,000 miles of high-voltage direct current (HVDC) transmission lines in recent years, while the United States has built none. We have to start building to beat them.

Similarly, electric vehicles and energy storage supporting the grid depend on battery and mineral supply chains from China. If the pandemic has taught us anything, it’s to respect the fragility of supply chains. Increasing domestic production of minerals and batteries may not be the favorite of conservationists. Yet it could be key to expanding our ability to safely source many electric vehicles while building more resilient supply chains and reducing China’s power over our economy. Similarly, a benchmark industry-specific border adjustment would allow US industries to leverage their carbon efficiency advantage over China and invest to stay ahead of international competition.

The GOP climate platform talks a lot about increasing domestic oil and gas supplies and little about creating clean domestic energy or reducing pollution. But the potential is there for a Republican-dominated Congress to take action to make America a tech leader, creating and deploying low-carbon solutions that help us and other countries move fossil fuels from the heart of our economies.

For example, using a market mechanism to encourage farmers to find ways to reduce or sequester pollution could help create and spread proven practices such as cover cropping and precision agriculture that farmers around the world can then adopt. Harnessing American ingenuity to develop long-term batteryless energy storage solutions would help our grid, and we could also export the technology to help other countries build reliable, clean grids. Investing in renewable energy, efficiency, storage, carbon capture, transmission, and nuclear power could create a clean, reliable grid in the United States and abroad.

Now that the Supreme Court has removed a major administrative avenue for climate action, and with a divided government looming, bipartisan cooperation on clean energy and climate may be needed. Does that sound realistic to you? Research shows that about half of successful legislation in divided governments enjoys broad bipartisan support, and nearly all of the other half are softened to overcome partisan opposition. If the midterm elections usher in a divided government, Republicans could think early about how they might need to soften strident proposals, and Democrats could prepare to find and favor areas of broad support.

We already have signs that it is possible. House Minority Leader Kevin McCarthy (R-Calif.) and Scott Peters (D-Calif.) supported the Save Our Sequoias Act, acknowledging the need to act on the threats of climate change. Other areas of overlap could include the need to streamline the process of building more transmission infrastructure, building clean energy facilities to bring money to rural economies, boosting clean domestic manufacturing, and building clean energy facilities. encourage farmers and foresters to adopt practices that prevent pollution.

As we quickly move through the window to keep our emissions at levels that avert the most catastrophic climate change, the most important thing the United States can do is stop dragging its feet and start building.

Kristin Eberhard is Director of Climate at Niskanen Center.