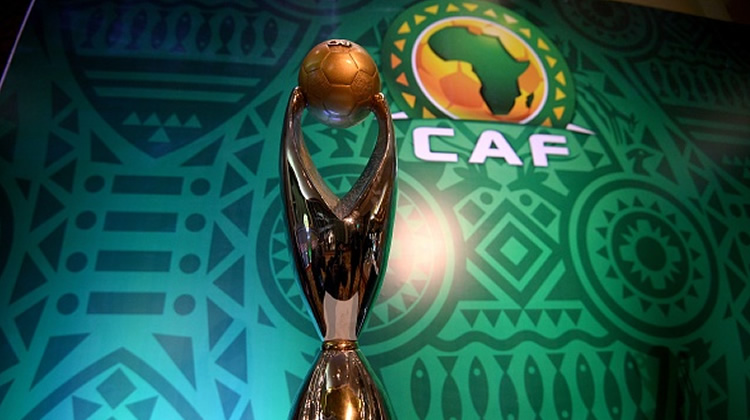 The Confederation of African Football announced on Thursday the removal of Guinea’s hosting rights for the 2025 Africa Cup of Nations.

CAF had announced Guinea as the host of AFCON 2022 on November 30, 2018, but the football body has now withdrawn the mandate after the Executive Committee approved the decision to strip Guinea of ​​hosting rights.

CAF noted that Guinea would not be ready to handle the organization of the tournament on schedule for the tournament which is expected to fall in the summer of 2025.

The report read: “The Executive Committee was unanimous that Guinea will not be ready to host the competition.

“The executive committee has made a unanimous decision based on the report as submitted that the tournament be withdrawn from Guinea.

“The President suggested that a delegation be sent to Guinea to inform them of the decision taken by the EXCO.

“Resolution: The Executive Committee has decided to send a delegation to Guinea to inform them of CAF’s decision to withdraw the Guinea 2025 Africa Cup of Nations from Guinea,” CAF noted in a statement released. media layout.

Nigerian Football Federation President Amaju Pinnick said a few weeks ago that CAF was likely to withdraw Guinea’s right to host the African Football Biennale, but CAF then refuted the report according to which the tournament would take away from Guinea.

Pinnick also revealed that Nigeria was working on a bid with Benin to host the tournament.

“We are making an offer to co-host the tournament with Benin Republic,” Pinnick told media on Tuesday.

“The Minister of Sports has given his approval to the candidacy.

“It is high time for Nigeria to host an international tournament as there are many benefits attached to hosting such competitions.

“There are many candidate countries in the competition; we are convinced to get the green light from CAF.

“We are working with the Ministry of Sports to ensure that Nigeria gets the right accommodation.”

Since the start of the AFCON, Nigeria has hosted twice.

The first time was in 1980 when Otta Gloria’s Green Eagles silenced Algeria 3-0 in the final played at Lagos National Stadium with legendary Segun Odegbami scoring a brace.

The second time was in 2000 when the country co-hosted with Ghana after Zimbabwe were removed by CAF for failing to meet tournament specifications.

This time, the Super Eagles reached the final once again but lost 4-3 on penalties to Cameroon after the match ended 2-2 after extra time.

However, CAF has not made any official statement on possible replacements as hosts of the continental tournament.
Should CAF approve their hosting rights, it would be the first time that Benin would host the rest of Africa.