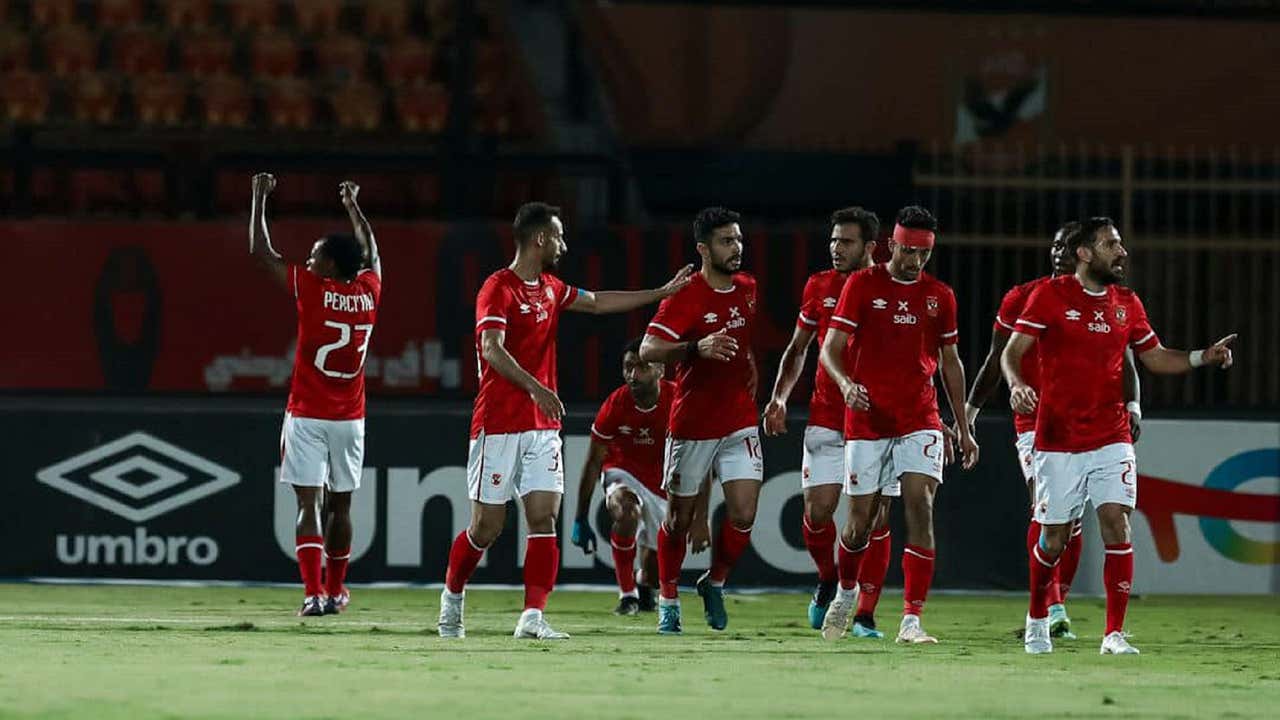 Al Ahly have said they will play in the CAF Champions League final against Wydad Casablanca despite their concerns over the choice of Stade Mohamed V as the venue for the clash.

The Egyptian giants, however, said certain rules must be followed in order to have a fair competition in Africa’s biggest club game.

“The club will play the CAF Champions League final regardless of where the match takes place, guided by the values ​​and traditions of the club,” the statement from Al Ahly read.

“We have not received any statement confirming the details of the match. Al Ahly adheres to its legitimate demands and will ask for specific regulations to ensure justice between the two teams competing in the final, which will be the title of the biggest competition. in Africa. “

Recently, the reigning African champions appealed to the Court of Arbitration for Sport regarding the choice of Casablanca as the host city for the match.

“The club has decided to take the dispute to CAS and escalate the situation after all the negative issues in the organization of CAF competitions, which have not had specific regulations for a long time,” the statement added.

“The club is asking CAS to rule on the matter before the date of the final. The club would like the match to be played at a neutral venue or be postponed until the situation is determined by CAS, in order to offer equal chances to both competing teams.

“Whatever the outcome of the situation, the club will pursue its complaint to the CAS because the club has a role to play for our beloved continent based on the continental and international value of the club which will participate in the final for the 15th times in history.

“The club looks forward to the support of national and international organizations to put right what has happened and deliver the best for football in Africa, when it comes to football competitions and venues. Our beloved continent which has produces some of the best talent in the world, deserves the best at every level.”

The Cairo club have also promised to uncover what they call ‘hidden details’ regarding Caf after the final scheduled for May 30.

“Al Ahly will hold an international press conference after the CAF Champions League final to uncover all the hidden details related to CAF’s decision which contradicts all fair play standards,” the club said.

“Also to point out all the unacceptable errors that have been included in the official statements of all parties, regarding this matter.”

As they prepare for the showdown against Wydad Casablanca, the team hierarchy has voted a vote of confidence in Pitso Mosimane and his team.

“Al Ahly’s board would like to express their ultimate confidence in our first team, their coaching staff and their administrative staff,” he concluded.

“That they are all capable of succeeding under any circumstance, no matter where they play in Africa, and that they are all aware of the responsibility they bear to make our beloved fans proud and happy.”

Al Ahly beat ES Setif of Algeria in the semi-finals to reach another final in Africa’s premier club competition.