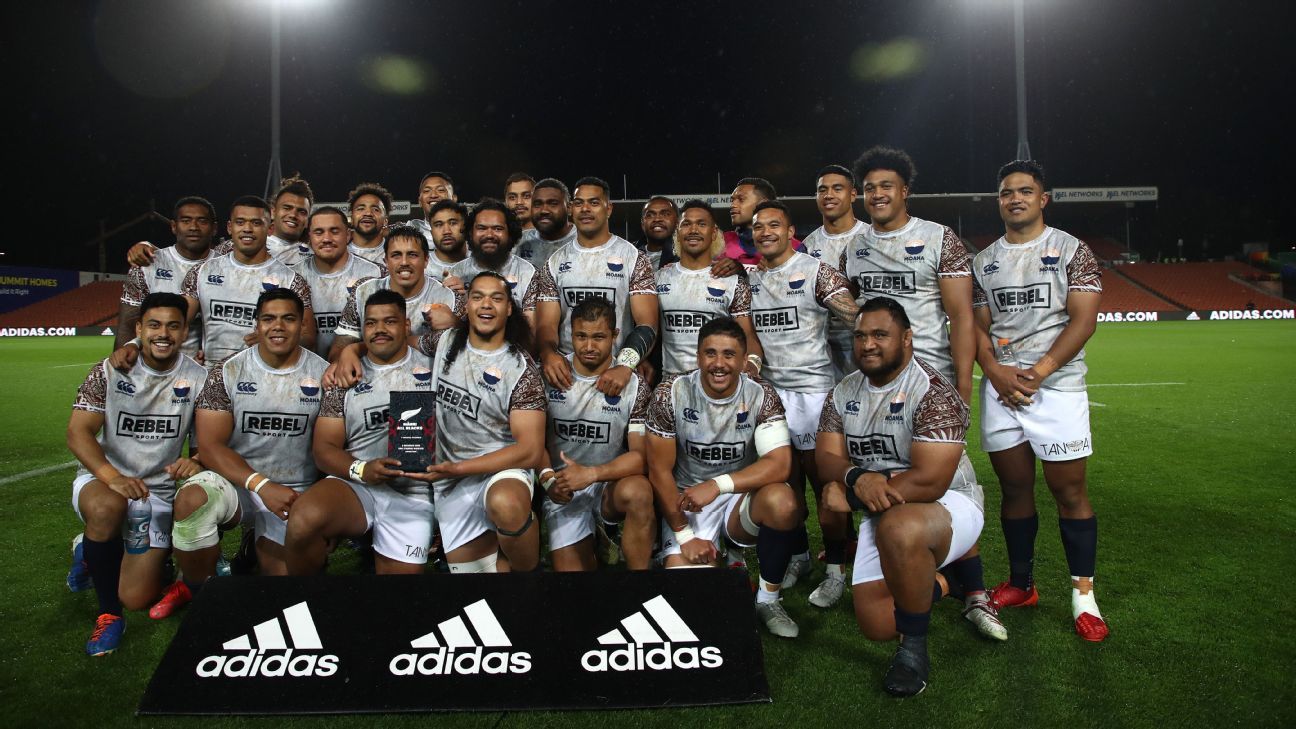 New Zealand Rugby chief executive Mark Robinson is confident that trans-Tasman club rugby will continue in 2022 despite the growing threat of the Omicron virus.

A decision on the future of the competition will be made “in the next few days” according to Robinson, who spoke to media in Wellington during the code’s year-end board meetings.

“We would like to come to a situation where we can reproduce as closely as possible the original Pacific format,” he said.

“There are a few moving parts to this and a few different eventualities being processed… we need to make a call very soon.

“The storylines we’re talking about right now all have an element of trans-Tasman (matches).”

Jacinda Ardern’s government then threw a wrench into the work with its plan to reopen the borders, which requires all arrivals to self-isolate for seven days upon arrival.

The New Zealand government has repeatedly declined the idea of ​​exemptions for the sport, but Robinson clings to the prospect, saying there was “a tremendous amount of work going on with the government” for the competition takes place.

COVID-19 has already forced many changes to southern hemisphere rugby, including the last two rugby championships.

In 2020, the Super Rugby season was put on hold before being split into domestic competitions.

In 2021, the South African and Argentinian teams went their own way and the national competitions concluded with a mini trans-Tasman season.

Given the New Zealand government’s hyper-vigilance in the face of COVID-19 and its fear of the Omicron variant, trans-Tasman sport could be far from returning.

Robinson anticipated another loss, saying “we would like to think we are approaching a breakeven point.”

The former All Black is pursuing a private equity investment search for US firm Silver Lake, although his efforts have been hampered by the players’ association.

The sale of a minority stake in the All Blacks is very controversial among players and fans.