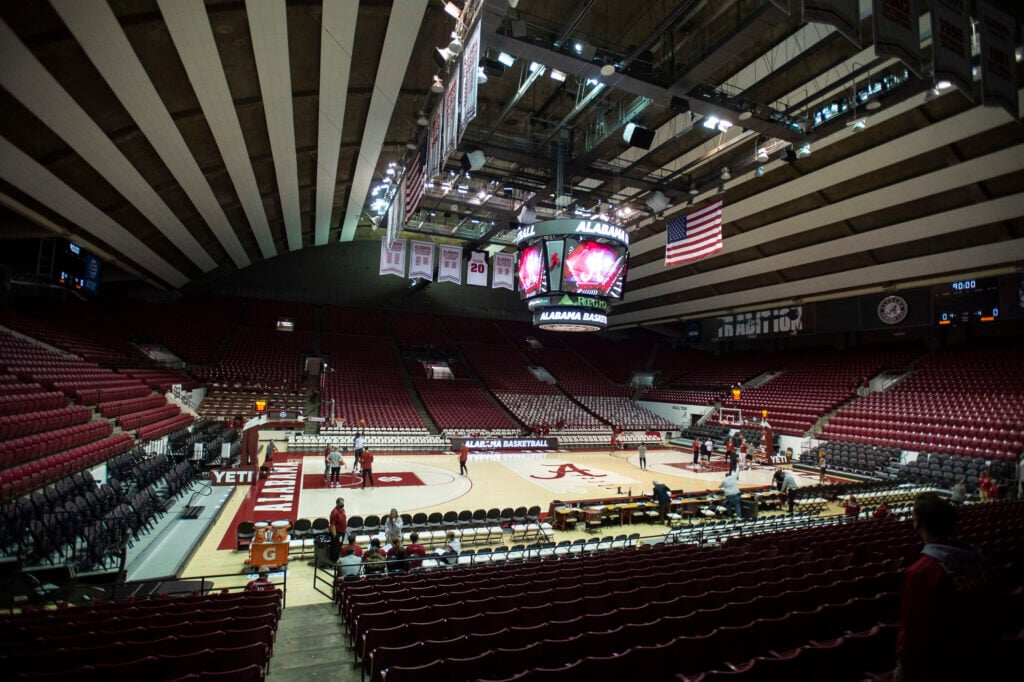 Mal Moore once told me he knew Alabama football had fallen behind when he hosted out-of-state guests, dignitaries from another university who were disappointed when they visited the football facilities. Especially Bryant-Denny Stadium. The former sporting director thought he was showing off and was instead mortified. The lesson he learned from this experience, served with an embarrassed side, was that standing still lagged behind.

Alabama basketball has fallen behind. Not in the product he puts on the floor. But under the roof where this floor resides.

Coleman Coliseum has had to be replaced for a while, and now Alabama is doing just that with the board recently approving a $183 million plan for a new arena. It took a long time to come, and it took patient leadership to ensure that all was well at this point in history.

After athletic director Greg Bryce and others traveled the country and compared the Crimson Tide basketball venue to others, it was concluded that Coleman Coliseum was in the bottom third of the SEC in arenas of basketball. Given its resources, Alabama should never be in the bottom third of anything in the SEC. That doesn’t mean there are unlimited resources for every desired project, but if the majority of other schools in the conference have something and Alabama doesn’t, there’s a problem.

It was a different route than Moore took to determine the Crimson Tide football facility was lagging behind, but Byrne came to the same conclusion, wisely avoiding plans to simply renovate Coleman and build from zero instead.

This decision came with a much higher price. And for fans, it’s always easy to spend other people’s money.