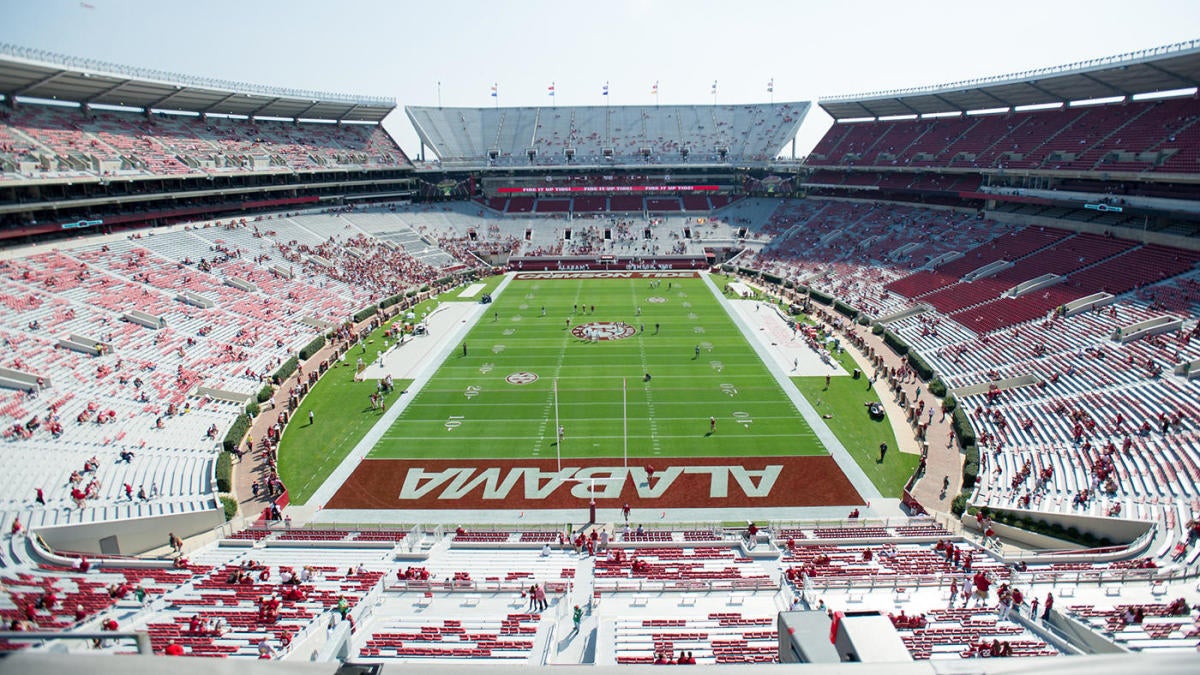 Spring games are fast approaching in college football, giving fans a rare first glimpse of their teams during a long offseason. After the chaos of the past two seasons, having a normal spring game will be a big moment for many programs.

More than 50 Power Five programs have announced spring games right now, and a few more are offering fan-open workouts. Of course, the Spring Games should be taken with a grain of salt as history is littered with Spring Games champions who never contributed for their team in the fall. Still, getting an early glimpse of the depth and development across the country can be instructive.

You can see all the dates and times for the Power Five Spring Games below. This article will be updated as more programs announce dates.