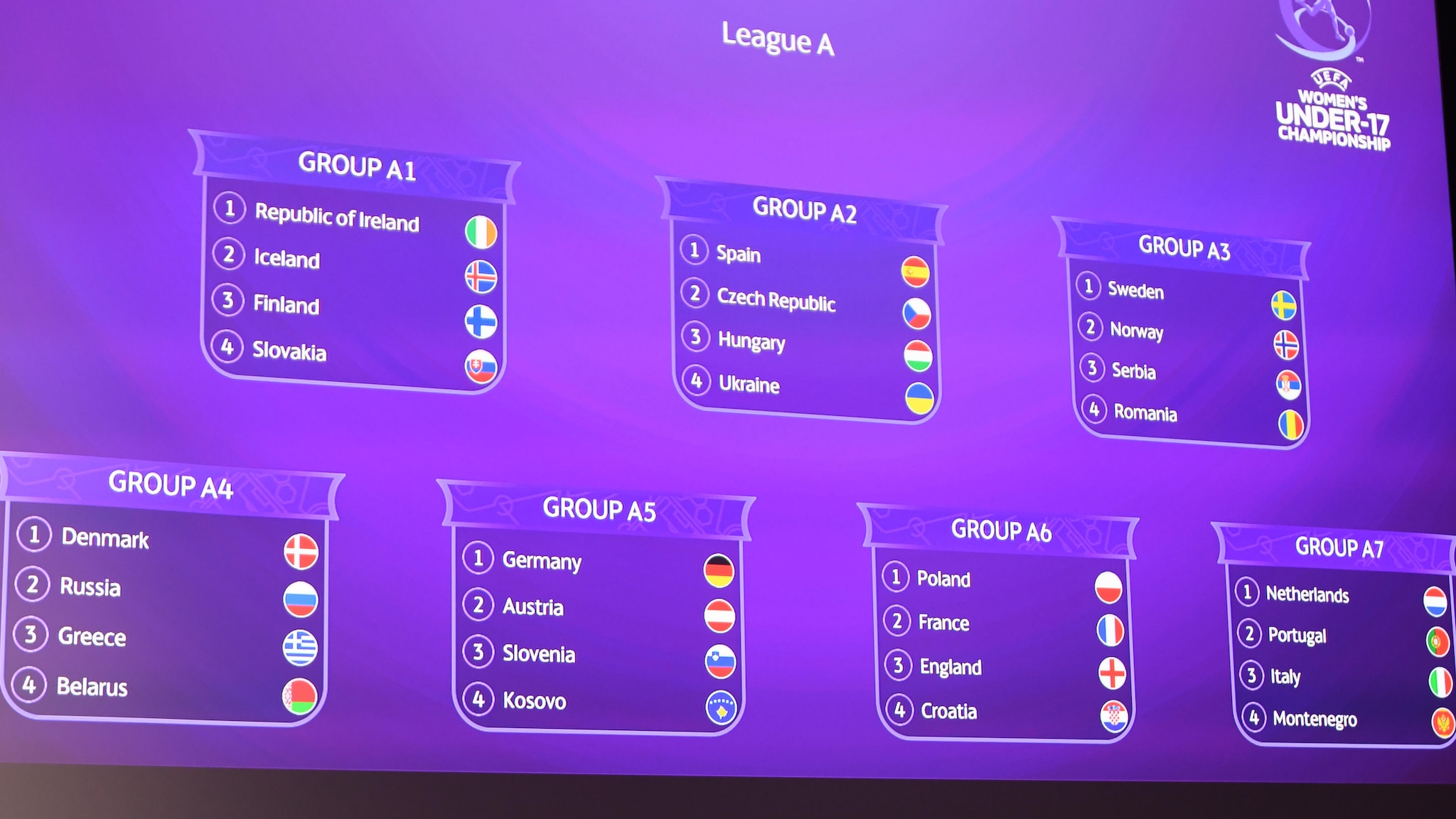 The second round of the new UEFA European Women’s Under-17 Championship, in the style of the UEFA Nations League, will take place from March 8-30 and will decide which seven teams will join Bosnia and Herzegovina in the final from May 3 to 15, while determining promotion and relegation. between leagues A and B.

League A will feature 28 teams, including the seven promoted from League B in Round 1 in the fall. They were divided into seven groups; from these single-site mini-tournaments, the winners will advance to the final and the teams finishing fourth will be relegated to League B for Round 1 2022/23.

League B teams (including seven teams relegated from League A in Round 1) will compete for promotion to League A in six groups. Bosnia and Herzegovina will participate, although their place in the final is assured as hosts.

League B teams will compete for promotionUEFA via Getty Images

Group B6 (March 14-20): Belgium, Bosnia and Herzegovina* (hosts of the finals), Moldova

How round 1 defined the leagues